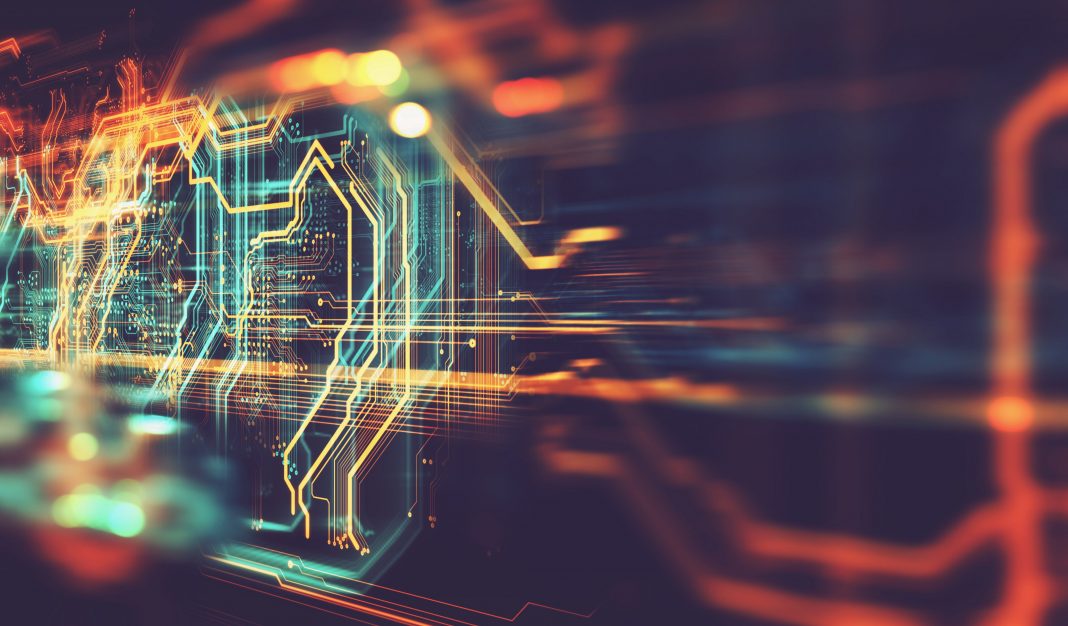 As the digital transformation continues to stride across Africa, it is clearing the way and opening vast swathes of potential for its nations, businesses, and citizens. The continent is on the verge of a technological revolution, with several nations experiencing sustained growth in internet-driven GDP (iGDP)2 – in many cases more than doubling from 1.5% to more than 3%. Since 2012, experts put the economic growth in Africa at US$180 billion, and if trends continue, it could rise to $712 billion by 2025.

Trade in and out of the continent is a key part of this growth, and as the effects of the African Continental Free Trade Area (AfCFTA) become more noticeable, trade between African countries is expected to double.

According to the United Nations Conference on Trade and Development, Africa currently accounts for 2.9% of world production and 2.6% of world trade. Intra-African trade stands at 15.4%. If the ease of regional and international trade improves, this figure could be significantly higher. For this potential to be realized, however, it is critical for governments to work together with businesses in private-public partnerships (PPPs).

The work done by the Nigerien government in collaboration with the country’s private sector demonstrates this. As a landlocked country, Niger relies on the infrastructure of its neighbors to import and export goods, which can result in prohibitively high costs.

For these reasons, the Niger government intends to construct the Dosso dry port in collaboration with Bolloré Africa Logistics (BAL) in order to reduce costs, reduce risks for the country’s operators, improve and speed up procedures, tighten security, and increase customs and tax receipts. This alleviated congestion at the seaports of Cotonou (Benin), Lome (Togo), Tema (Ghana), and Abidjan (Côte d’Ivoire), and helped overcome a significant barrier to the country’s economic development.

A PPP contract between the Nigerien government and Webb Fontaine (https://bit.ly/3PRe0cr), which saw the implementation and long-term management of the new government-owned Niger National Single Window project, has increased the ease and efficiency of goods movement even further (NNSW). Single Window was implemented over four years and included the roll-out of a cutting-edge Port Community System designed specifically for Niger’s landlocked status.

Niger’s import/export processes have been streamlined and accelerated thanks to a single platform to which all stakeholders – international and domestic traders, banks, and various administrative government departments – have access. The platform automates the approval of licenses and permits for imported/exported regulated products, as well as provides a payment platform for trade documents. Previously, applying for the flow of goods was a time-consuming process that could take several days or even weeks. It can now be completed in a matter of hours. This, in turn, has a positive knock-on effect on other aspects of the import/export process, such as faster transportation of goods.

This ten-year initiative is still paying off because it is constantly evolving to meet the needs of its stakeholders; the developers understand that not every user of the platform is the same, and as new requirements or challenges in the supply chains arise, stakeholder feedback is listened to, considered, and applied where possible. Furthermore, the platform serves as a link between organizations that may not want to share their internal processes, such as competing banks. Single Window’s developers have built payment gateways into the platform, allowing banks’ individual customers to transact securely without revealing proprietary information to competitors.

The success of public-private partnerships like these will help to ease the flow of goods across borders beyond Niger. Other countries, including Nigeria (https://bit.ly/3pKEGkk), Congo (https://bit.ly/3RcNUkW), Cote d’Ivoire, Benin, and Guinea, have already seen success. More governments collaborating with the private sector to facilitate import/export will help to unlock Africa’s vast potential for economic growth.