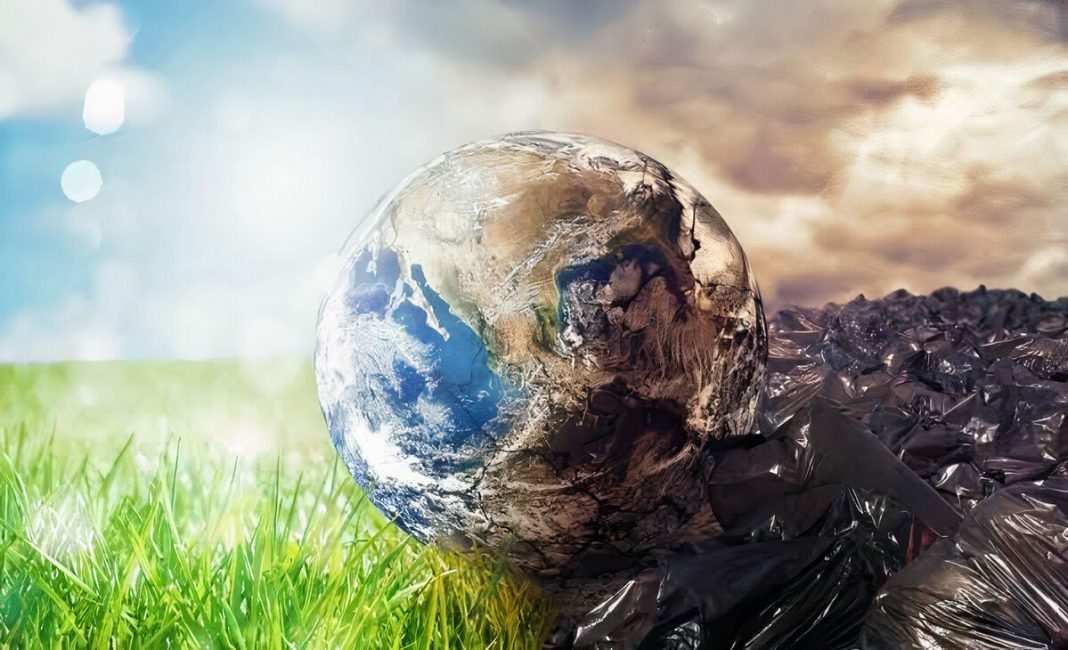 Between rapid population growth — the number of Africans is expected to double over the next three decades — and increased urbanization, the continent’s energy needs may double or even triple by 2040. With blanket bans on the public funding of fossil fuel projects, the West is pulling the rug out from under African hydrocarbon exploration and production, insisting that Africa meet ever-expanding demand on the continent’s fledgling wind and solar power sources.

Windmills and solar panels may be all well and good for places like the U.S. and Europe with their more established electricity grids (although calm winds in Europe this summer means the UK, for one, is thinking of a return to burning coal for heat in the months ahead) — but in Africa, they only exacerbate the continent’s electrification woes. By producing what Museveni called “unreliable and expensive electricity,” wind and solar force Africans to compensate with CO2-spewing diesel generators or batteries instead. Ironic, isn’t it?

This isn’t just an example of what some refer to as “climate colonialism.”

Preventing Africa from exploiting its energy resources is tantamount to leaving much of the continent, not just energy-poor but also economically impoverished. Add in the fact that Africa produces minimal greenhouse gas emissions — the U.N. says the continent accounts for just 2% to 3% of the world’s CO2 emissions from energy and industrial sources — and is home to atmosphere-cleaning carbon sinks such as rainforests and grasslands, and the problem is clear:

Not only is the West asking Africa to do more than its fair share in the fight against climate change, but it’s also cutting off the path to the prosperity. And it’s doing so with little global climate improvement in return.

Instead of a rush to renewables, Africa needs to transition on its own timetable and has no choice but to use fossil fuels along the way, especially a cleaner non-renewable like natural gas — of which Africa has abundant reserves, as much as 600 trillion cubic feet (tcf). That will “help the continent reduce emissions even as it grows,” Museveni said.

This is exactly what developed nations have already done.

The African Energy Chamber’s Africa Energy Outlook 2022 discusses the importance of natural gas and liquefied natural gas (LNG) to Africa’s energy transition and its economic future. The publication is available now at https://EnergyChamber.org.

No less an expert than the World Economic Forum (WEF) recently listed a dozen reasons why prohibiting natural gas development in Africa will stymie the continent’s development, suppress job creation, slow the continent’s transition to clean energy, and do very little to fight climate change. In what seems to be an assertion that the West routinely ignores, WEF pointed out that climate resilience requires more energy, not less.

To adapt to droughts, floods, and soaring temperatures, WEF said, Africa, will have to incorporate more steel, concrete, cold storage, and air conditioning into its facilities and infrastructure, and expand its freshwater supply through desalination. All of these efforts are made easier with natural gas providing the process fuel.

That’s just one of the benefits of natural gas to Africa. In addition, WEF said:

The future of African LNG is among the many topics covered in the Africa Energy Report 2022.

As worldwide decarbonization efforts intensified over the past decade, so did demand for natural gas. Production rose to keep pace. That is, of course, until 2020, when both metrics were down: Demand dropped 3% and production was off by 4%.

Today, African natural gas production is recovering, but the Africa Energy Report 2022 suggests long-term prospects for natural gas from all sources might not be as robust as first thought.

Forecast gas demand will reach about 4.5 trillion cubic meters (tcm) in 2040, about a 5.5% reduction from previous estimates. In addition, peak demand will be in 2032, not 2037, as previously predicted.

Still, as more power generation switches from coal to gas to meet environmental standards, natural gas is the only fossil fuel expected to grow after 2030, according to McKinsey. This means there are continuing opportunities for places like Nigeria, Algeria, Egypt, and Libya, which have longstanding natural gas operations.

In addition, Africa is expected to sanction more gas resources compared to the last decade, which focused mainly on crude oil projects. In Africa Energy Outlook 2022, Rystad Energy says that more than half of the African resources expected to be sanctioned for development during the next decade will be gas projects. Another 13% will be condensate and natural gas liquids.

The change from oil projects to natural gas reflects the push-and-pull of various market forces. To meet their own ESG and net-zero ambitions — and avoid the volatility of a declining oil market — international oil companies (IOCs) are divesting their oil holdings and rebalancing their portfolios to favor investment in natural gas.

For example, Perenco, with headquarters in London and Paris, purchased assets in Gabon from France’s TotalEnergies, saying its goal is to maintain gas production levels as oil production drops off. At the same time, TotalEnergies expanded in Algeria by acquiring a stake in a wet gas field from Repsol, supporting the shift towards a cleaner natural gas source.

The Americans have gotten into the act as well. Dallas, Texas-based Kosmos Energy trimmed its oil assets outside of West Africa (and won’t expand into new basins) and said it will increasingly shift to natural gas.

For many majors, the promise of LNG is a particularly strong lure.

Global demand for LNG — natural gas that has been cooled to a liquid state for shipping and storage — is expected to rise 14% by 2025. Even the pandemic didn’t stop the momentum: Despite demand growing only 1% during 2020, at least it was continuing a positive trend. During the same period, the market for all other fossil fuels retreated.

West Africa has had a head start in the LNG market compared to East Africa, but not by much. For example, Cameroon launched the world’s first floating LNG facility in 2018; in Angola, Chevron built one of the continent’s largest energy projects, with LNG production capacity of 5.2 million tons; and Equatorial Guinea began exporting LNG in 2018.

Today, a number of LNG projects in East Africa are beginning to attract investment. In addition, new projects are coming online. They include the Coral floating LNG (FLNG) in offshore Mozambique. Coral FLNG is expected to start production in 2022 in the gas-rich Coral South field, which is estimated to hold 16 tcf of recoverable gas.

Each of these projects, along with others discussed in Africa Energy Outlook 2022 means jobs, income, and a chance to lift more people out of poverty.

Caring about climate change and wanting to expand the economy aren’t mutually exclusive. Most of the 55 countries that comprise the African Union have ratified the Paris Agreements. Many are accelerating the development of ambitious renewable energy plans.

But getting there without sacrificing potential prosperity requires the reliability of resources widely available in Africa today. And whether it’s energy or jobs, that comes in the form of natural gas.