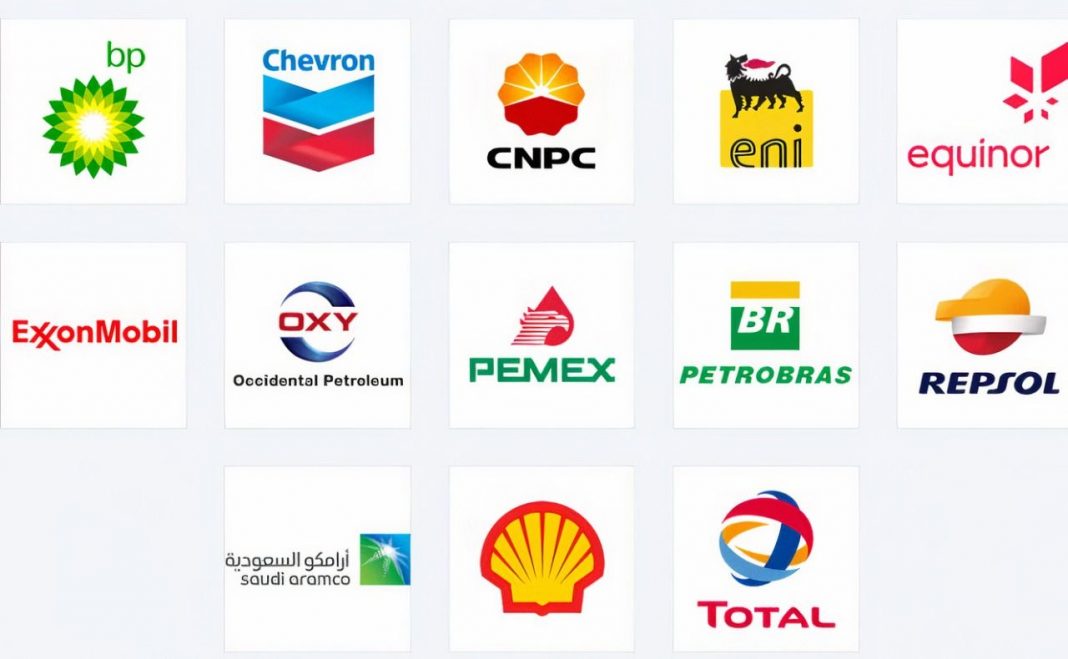 Giving indigenous companies a chance to step up their game in the African energy market is critical. For years, the leaders of the African Energy Chamber have been calling for this and working to give local companies every opportunity to participate in and prosper in the oil and gas industry.

With the growing demands from Western environmental campaigns to curb petroleum production as part of a journey to net-zero carbon emissions, the pressure is on international oil companies (IOCs) to cease exploration and production activities in Africa. One could assume that if these majors do stop all their E&P on the continent, independent indigenous producers and national oil companies (NOCs) will pick up where they left off. One might also assume that we at the chamber would be happy about this.

But while we revel in the thought of indigenous producers and NOCs carving out a bigger piece of the market, the chamber also has made it clear that Africa’s oil and gas industry still needs investments by IOCs. As the African Energy Chamber 2022 Outlook (“The State of African Energy 2022”) points out, African companies often need support in their E&P activities. Not all of our indigenous companies are as strong — or, perhaps more accurately, as well-financed — as the majors that have dominated the space for so long.

And the lack of funds, technology, and experience on the part of the local producers could have harmful and widespread ramifications, not only on Africa’s oil and gas industry but on Africa’s part in climate change.

Divesting from fossil fuels in general, and Africa’s frontier oil developments in particular, has become all too common during the last year. With the expansive media coverage — and the financial pressures — these Western campaigns are garnering, it’s no surprise that the majors are feeling the heat. They do, after all, need to worry about their international image to remain successful. As a result, many are reducing their African E&P actively as they investigate opportunities in renewables.

In fact, BP’s vice president for Africa New Ventures, Jonathan Evans stated that his company will be limiting its oil extraction projects on the continent to comply with carbon reduction requirements.

We report similar forecasts in the 2022 Outlook:

With the European governments imposing binding emission targets, and the European Investment Bank announcing an end to investment in African oil and gas, the majors follow their footsteps. In addition, organizations such as GreenPeace and Friends of the Earth continue to cause project disruptions in Africa, impacting potential opportunities for sectoral and economic growth. This coupled with the dip in oil prices amidst the global pandemic, and the uncertain future of fossil fuels, is causing gradual divestment away for crude oil amongst the majors.

The portfolios of many majors have begun to look very different as they sell off substantial assets in African fields. Meanwhile, the NOCs are buying up those assets. Our research found that, in 2021, NOCs are producing 51% of Africa’s oil and gas. The largest acquisition this year was TNOG (Nigeria), which acquired a 45% stake from ENI, Shell, and Total.

Analysts predict that this wave of IOC divestitures will continue to offer “new E&P opportunities for well-capitalized, risk-tolerant buyers that are less strategically constrained by shareholder and policy pressures, including companies such as international NOCs, private equity firms, and commodity traders.”

But while these same analysts see openings for smaller local producers, they caution that “new players are unlikely to fully replace the technical, social, and revenue contributions of retreating IOCs, and domestic NOCs’ ability to fill the gaps will be constrained as they continue to struggle financially.”

This technique burns off “waste gas” that can’t be captured or processed. While it’s better for air quality to burn the gas through flaring rather than venting it directly into the atmosphere, the practice is wasteful and polluting. It’s also a missed opportunity: Capturing this gas would give operators the chance to produce more energy — and capitalize on growing global demand for it.

To be fair, capitalizing on that opportunity is not a simple process: Many remote or frontier basins aren’t connected with pipelines with the takeaway capacity for the captured gas. And building this infrastructure requires significant capital investments with long breakeven periods —something many smaller producers and NOCs can’t support.

Global oil and gas majors, on the other hand, have programs in place to minimize or even cut flaring. IOCs such as EOG Resources, Shell, ExxonMobil have started using otherwise flared gas to fuel turbines that power electric motors.

“In the short term, the Majors plan on reducing carbon intensity by increasing efficiency measures, eliminating flaring, and optimizing operations to minimize their carbon footprint,” our 2022 Outlook reports.

And, indeed, in the long term, many majors now have targets for zero routine flaring by 2030.

But this is still a fairly rare practice. Most large service companies haven’t been quick to adopt the technology due to the substantial capital investment required. And if the majors aren’t doing this because of the expense, you can just imagine how cost-prohibitive it is for the smaller indigenous players in Africa or National Oil Companies.

That’s not to say that African NOCs do not have their own plans for managing greenhouse gas emissions. Our report found that photovoltaic solar power plants are currently the most prominent renewable energy source in Africa.

“This shift can see further investment from the majors, as currently all of them are engaged in the geothermal activities. However, these projects have high room for error, and profits are thin. Without interest from the majors, ‘geothermal is a pricier lottery ticket than oil, without much of a jackpot,’ as per Doug Hollett, a geologist and former US Department of Energy official.”

But these expensive environmental undertakings often succeed as part of partnerships with IOCs. This means that if the majors divest their assets in African oil and gas, these partnerships — and all the potential opportunities for introducing new advancements toward greener energy — dry up.

And missing out on these technological advancements is the death knell of many small local producers.

As we reported, “The current and future joint ventures between the majors, and the synergy that can arise from streamlined operational excellence, can go a long way towards reducing carbon intensity.”

Partnerships with IOCs offer indigenous companies countless advantages, from capacity-building to technology/knowledge sharing to investments in communities. If IOCs succumb to Western pressures and cease operating in Africa, local producers will certainly step up to fill the void. But it’s uncertain whether they will succeed in the long term without these advantages.

Even where the local companies are successful, it remains to be seen what their dedication to cleaner energy will be. Indigenous companies and NOCs that pick up where IOCs left off won’t necessarily be as effective at minimizing emissions.

At first glance, the environmental argument for divestment might seem straightforward: Limiting investments in petroleum producers will either bring about their downfall or incite them to radically rework their business models. But we’ve taken a closer look at this strategy, and we counter that divestiture will neither lower demand for fossil fuels nor reduce emissions.

“Given that NOCs are less transparent about their operations than are IOCs, and that many of them are also headquartered in authoritarian countries, they are less exposed to pressure from civil society,” analyst and researcher Stefan Andreasson argues. “If anything, this would cause CO₂ emissions to rise. The carbon footprints of NOCs per unit of fuel produced are on average bigger than those of IOCs.”

Andreasson further contends that IOCs are “generally better placed and more willing” than NOCs to lower their carbon footprints and experiment in support of the transition to renewables – not to mention a vast amount of expansive knowledge to apply to the energy transition that smaller local producers lack.

“In a nutshell, the divestment movement will not reduce demand for oil and gas. It will transfer the supply of fossil fuel to companies that are more polluting, less transparent, less sensitive to societal pressures, and less committed to addressing the climate crisis,” Andreasson concludes.

We can’t go down this path. Divestiture is detrimental to Africa’s current wellbeing — and to the future wellbeing of the planet. If these environmental campaigns really care about the future, they must at least consider the dire consequences of their actions. The damage that divestiture will do to the people of Africa is inexcusable — and it will ultimately set back the cause these environmentalists claim they are fighting for.

NJ Ayuk is the Executive Chairman of the African Energy Chamber