Home Thought Leadership What Are The Duties Of A CEO? 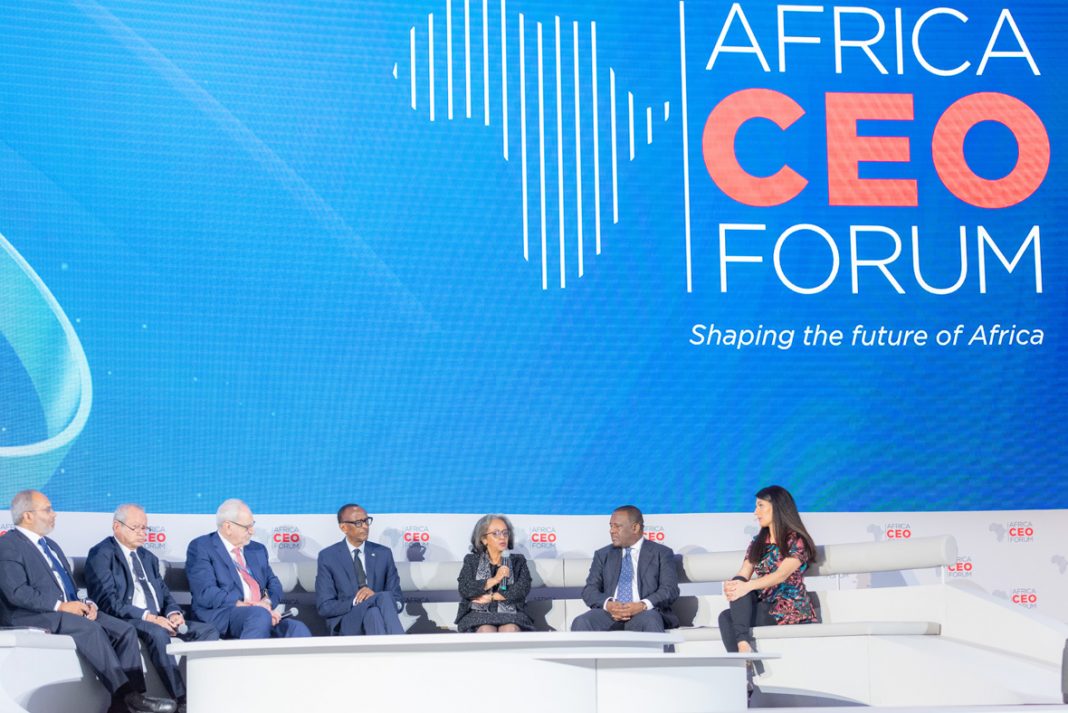 A CEO is the highest-ranking executive manager and decision-maker of his or herorganization. A company’s top executive’s duties can be far-reaching and extensive. From deciding on a strategic direction for the company to maintaining awareness of what competitors are doing, CEOs are required to lead, manage and operate at a high level to ensure the success of the business.

Here are some specific duties a CEO will take on:

Deciding on a strategic direction for the company

A company’s strategic direction can include its values, mission, vision, directionand overall strategy. It’s the CEO’s responsibility to figure out how all the pieces fit together, implement a plan, executeit and oversee the operation of the organization, in accordance with its overarching strategy.

A CEOmust determine what his or her company’sunique selling propositionis and establish that proposition in the marketplace. Further, most CEOs must consider a clearly defined vision critical to a company’s success. This vision should be based on a realistic assessment of the market, the competition and the company’s potential.The vision should establish the company’s overall direction and its core operating principles.

Being the public face of the company

A CEO is often the public face of the company. Mark Zuckerberg, for instance, is synonymous with Facebook. The resulting duties can involve fielding interviews and media requests, making appearances on radio and TV, issuing press releasesand attending local events. Many budding entrepreneurs see figures like Mark Zuckerberg and Elon Musk and believe that, to be successful, they too need to build a public-facing image.

In reality, this couldn’t be further from the truth.Many CEOs, for example, the Koch brothers, stay hidden behind the scenes; so every entrepreneur must decide if a public facing role is his or her strong suit.These days, Mark Zuckerberg may well be doing more damage than good to Facebook’s reputation.

Reporting to the board of directors

In a standard corporation, a CEO will report to a board of directors and often seek their advice and guidance. The CEO is often chosen by this board. But executive appointments arecontingent on the company’s structure. In some cases, the company was founded by the CEO, who may own the majority of the company’s stock.

In this light, the board’s authority in the company will vary greatly, depending on the CEO’s overall involvement, as he or she may actually serveon the board and be its chairman. This is a contentious subject, as many believe that the chairman of the board and CEO should be separate positions, allowing for better company oversight. One company that recently decided otherwise was Caterpillar, which last year made its CEOJim Umpleby, chairman.

Developing a direction for human resources

What do Xerox, Dunkin’ Donutsand General Motors have in common? They all promoted VPs of HR to CEO.

While this tactic may not yet be commonplace, it serves to highlight the power behind the HR department, and to show how a CEO should always be thinking strategically about theorganization’s employees. A company will succeed only if its key employees continue to learn and grow.

Building a dream team is challenging but a worthwhile undertaking. Investing in employees will also make a difference for retention.Udemyfound that 42 percent of the employees it surveyed listed learning and development as themost important benefit for deciding whether to take a job. If you, as CEO, canenhance the skills of your team and keep your key hires longer, everybody wins.

Creating a business networkcan serve a variety of purposes in an organization and is an important duty for a CEO to take on. This can include connecting with vendors, uncovering potential acquisition opportunities, joining or attending relevant industry events, sharing challenges with peers and mentors, starting local meetup groups and more.

Above all, relationships are at the foundation of business; the ability to share and exchange ideas with others is invaluable. And, there’s a good chance a company’snext wave of growth will come from the breakthroughs the CEO creates throughrelationships.

Growing his or her expertise is valuable, but it likely won’t compare to the progress the leader can make by building strategic connections.

Increasing sales isn’t the only way for a company to grow. Remember, Dell bought EMC for$67 billionin 2015 and IBM acquired Red Hat for$34 billionin 2018. But it’s not just enterprise-level companies that make acquisitions.

The benefits of a potential purchase can include personnel, relationships, reputation, data, access to a different market segment, equipmentand other resources. Acquiring a competitor or a business in a related market can increase the efficiency of a company and allow it to expand at a rate that otherwise might not have thought possible.

While a CEO’s duties will depend on his or her individualcompany’s requirements, the key takeaway is that these executives aren’t necessarily required to execute at a “micro” level. In fact, CEOs need to be operating at a macro level to be effective and to carry out their responsibilities.

This means that, as CEO, you always need to be thinking about who the company’s key leaders are, what they’ve been tasked to do and how you can empower them to execute their duties, then track their progress.

Are your people in alignment with the company’s overall strategic direction? Are they aligned with your personal vision? These are questions you need to be asking continually to be a great CEO.

Thomas Smale is the Founder of FE International