Home Thought Leadership The Truth Will Set Us Free 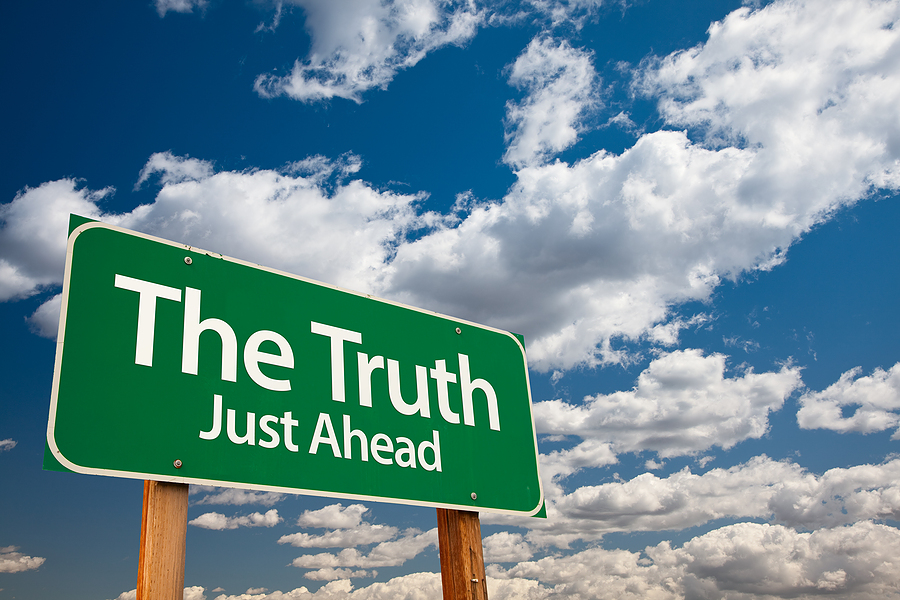 In South Africa, a land for many years under oppressive racist rule, a new openness and spirit of reconciliation is growing. The new constitution of that land, developed on the Internet with an open invitation for suggestions and comments as it proceeded, has one of the world’s most comprehensive freedom of information acts.

Thomas Blanton, U.S. National Security Archives director, said in 1995 that while most freedom of information statutes — including that of the United States — are limited and were passed mostly for the purpose of embarrassing former leaders or regimes, South Africa’s constitution specifically guarantees freedom of information to all South Africans. However, Blanton said, “because South Africa lacks established administrative procedures and the judiciary is only beginning to be reformed, this constitutional right is only an idea, not yet an actual practice.”

Since 1995, though, South Africa has taken its new constitution and freedom-of-information idea and plunged into the deep divide between whites and blacks. As stated on the Web page of South Africa’s Truth and Reconciliation Commission, “This Constitution provides a historic bridge between the past of a deeply divided society characterized by strife, conflict, untold suffering and injustice, and a future founded on the recognition of human rights, democracy and peaceful coexistence and development opportunities for all South Africans, irrespective of color, race, class, belief or sex.

“The pursuit of national unity, the well-being of all South African citizens and peace require reconciliation between the people of South Africa and the reconstruction of society.”

To help accomplish this, the country established its Truth and Reconciliation Commission and gave it the power to grant amnesty for crimes committed under the old regime if the following conditions were met: the act, omission or offense was associated with a political objective; the act, omission or offense took place between the period March 1, 1960, and May 10, 1994; and full disclosure has been made.

If a decision to grant amnesty is made, the president must be informed, and the person’s full name and acts committed must be published in the government newspaper.

The commission had no easy job. Political murders, bombings, torture and other acts were reviewed. In some cases, offenders were pardoned for political acts and convicted of criminal ones. A white police officer was pardoned for suffocating black suspects in pursuit of confessions, and in one of its final acts, the commission pardoned four black men who dragged a white American from her car and stabbed her to death. While many called for revenge and said such amnesties were unjust, others, including the parents of the American girl, praised the commission for its efforts in the pursuit of full disclosure and reconciliation.

It’s easy to see the results of crimes concealed, and how mysteries continue to plague our senses and trap our attention. The “disappeared” people of Argentina. The vanished millions in Cambodia. And what really happened in the assassination of President Kennedy? Mystery attracts and upsets human beings. But unlike mystery novels, where a final resolution brings satisfaction and relief, real life’s unresolved mysteries stir suspicion and distrust.

New technologies allow us to learn the truth as never before. DNA analysis, for example, was brought into the debate over President Clinton’s sexual relationship with Monica Lewinsky. DNA evidence has exonerated hundreds of men, jailed before DNA analysis was available, for rapes they did not commit. It was Thomas Jefferson who said, “A patient pursuit of facts, and cautious combination and comparison of them, is the drudgery to which man is subjected by his maker, if he wishes to attain sure knowledge.” Ironically, it is DNA evidence that now appears to confirm that Jefferson fathered a child with Sally Hemmings, one of his slaves.

And if it is sure knowledge that allows us to operate with certainly and reason, we are indeed fortunate to live in the Information Age. But information alone is not enough. South Africa’s Truth and Reconciliation Commission is engaged in an amazing reversal of traditional justice by offering amnesty in exchange for truth. When used wisely, forgiveness is a very powerful force that appeals to the best in us all.

Remember when a small boy fell into a zoo’s gorilla enclosure? A female gorilla carried the unconscious boy to a door so zookeepers could remove him safely. Instead of taking her revenge on the humans who had entrapped her, she chose to help. Millions watching on television were deeply touched by the animal’s actions.

Remember the American family whose son was murdered by a gunman in Italy? Instead of condemning the country for an action of one of its citizens, or crying for revenge, the family donated their son’s organs to Italian children and created an outpouring of love and support so powerful it revolutionized organ donation practices in that country and will undoubtedly save the lives of many.

If South African justice can successfully tap this force for reconciliation, its people may teach us all a lesson about justice.

Wayne E. Hanson served as a writer and editor with e. Republic from 1989 to 2013, having worked for several business units including Government Technology magazine, the Center for Digital Government, Governing, and Digital Communities.