Home Thought Leadership The Role of Algeria, Egypt, and Nigeria in Africa’s Search for European... 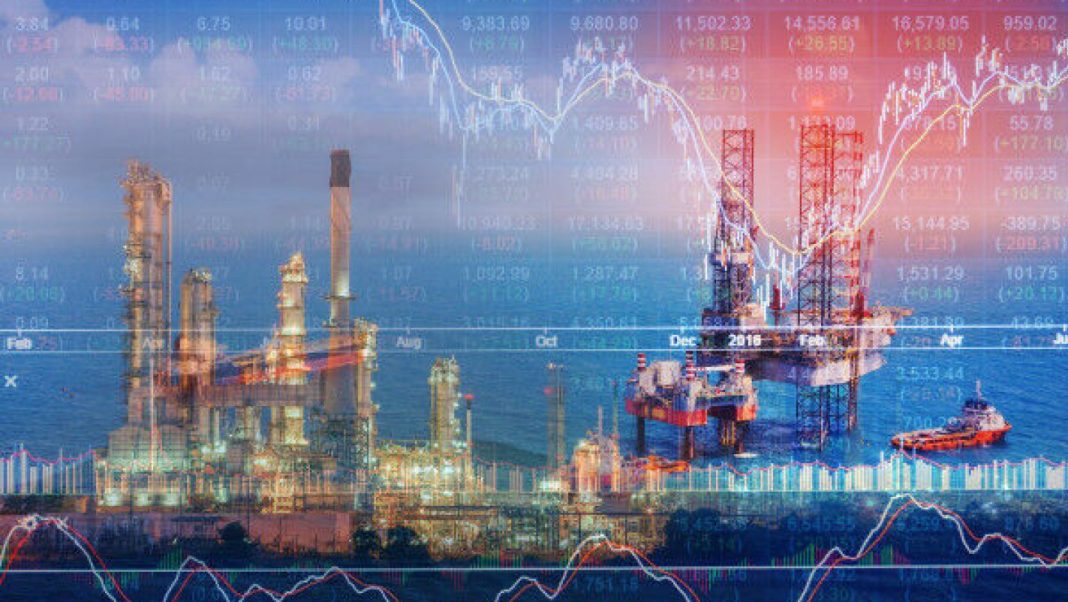 The curtailment of Russian natural gas deliveries is a source of anxiety for the European Union — and rightly so, given that the bloc has been far too dependent for far too long on Gazprom, a majority state-owned Russian company that serves as a de facto instrument of policy for the Kremlin. But this anxiety is also a source of potential for African gas producers, as it’s driving European consumers to look elsewhere for fuel.

This search has drawn attention to a number of African gas projects that are likely to help Europe in the future, particularly as the EU looks to make a permanent shift away from dependence on Russian gas. Both Tanzania and Mozambique, for example, are planning large-scale offshore development schemes that will support liquefied natural gas (LNG) plants capable of sending large volumes of fuel to European markets toward the end of the decade. The Republic of Congo hopes to fast-track a medium-scale modular project that may begin production a few years sooner. Meanwhile, there are other greenfield initiatives under discussion in Mauritania and Namibia, and several international majors have banded together to bring new fields online to facilitate LNG production in Angola.

These projects are all exciting and new.

For the time being, though, they’re not going to have much concrete impact on the European energy balance.

That’s because they can’t.

They’re not ready yet.

The Timeline for African Gas

These projects have great potential, but their potential has yet to be realized. In countries such as Tanzania and Mozambique, we know the gas is there because international oil companies (IOCs) have seen it, measured it, analyzed it, and tested it; they just haven’t had time yet to drill all the development wells and build all the infrastructure needed to extract it and turn it into LNG for export. In the Republic of Congo, we know the gas is there, and the Italian major, Eni, is already extracting it — just not on a scale that can immediately serve buyers in Europe or local power plants.

These obstacles can be overcome. The gaps can be filled in, the wells drilled, the pipelines connected, the gas liquefaction plants constructed, the tankers chartered. But it will take time — years, not weeks or months — to arrange the necessary financing, sign the necessary contracts, gather the necessary materials, and so on.

This doesn’t mean, though, that Africa can’t play a role in helping the EU shed its reliance on Russian gas in the short term. Absolutely not!

The Importance of Existing Capacity

But much of that assistance, at least in the short term, is going to come from existing capacity, that is, from the places in Africa that are already turning out gas for export to Europe. Above all, it’s going to come from these three countries: Algeria, Egypt, and Nigeria, which will account for fully 80% of African gas yields between 2022 and 2025, according to the African Energy Chamber’s State of African Energy Q2 2022 Report, drawn up in consultation with Rystad Energy. (Algeria, Egypt, and Nigeria will also account for about 60% of the continent’s total LNG production capacity during the same period, even as construction moves ahead on new facilities, the report says.)

These three states are already known to be the largest gas producers in Africa. According to the 2022 edition of BP’s Statistical Review of World Energy, they accounted for just a bit over 83% of the 257.5 billion cubic meters (bcm) of gas extracted in Africa in 2021 (for context, that’s roughly the equivalent of all of the gas consumed by Iran in one year), with Algeria contributing 100.8 bcm (or more than 39% of the total), Egypt 67.8 bcm (more than 26%) and Nigeria 45.9 bcm (nearly 18%).

What’s more, they also account for the vast majority of Africa’s gas liquefaction capacity of about 75.3 million tonnes per annum (mtpa), with Algeria contributing 29.3 mtpa, Nigeria 22.2 mtpa, and Egypt 12.2 mtpa. Algeria and Egypt have the only operational LNG plants in North Africa, while Nigeria is home to a plant that makes up nearly 66% of sub-Saharan Africa’s total LNG production capacity of 33.8 mtpa.

Algeria, meanwhile, doesn’t just have LNG; it also has pipelines. It’s already using two of them — the Medgaz and TransMed systems — to pump fuel directly to Spain and Italy across the floor of the Mediterranean Sea. Together, these two pipes are capable of handling up to 40 bcm per year of gas.

The good news is that Algeria, Egypt, and Nigeria are already supplying a good bit of the gas that Europe has been using to supplement Russian supplies. Even better, they also have enough spare capacity that their plans for raising production within the next few years are realistic.

Italy’s Eni — and the Italian government, which has a controlling share in the company — is equally confident in these countries’ potential to help meet European gas needs, as evidenced by the decision to turn to Algeria and Egypt in the search for alternatives to Russian gas. Both Italian government officials and Eni executives have traveled to Egypt and Algeria since Russia’s invasion of Ukraine in late February to negotiate and sign new supply deals.

Likewise, French oil major TotalEnergies recently extended its commitment to a project in Algeria’s North Berkine basin, partly with the aim of finding ways to export associated gas from its oil fields to Europe. They had good reasons to make these decisions — and good reasons to expect them to pay off in the near term!

It’s worth noting, of course, that Africa can help compensate for some of the difference and not all. It can’t serve as a substitute source for the entire volume of 155 bcm that Russia delivered to the EU in 2021! But it can play a key role in this process — and it doesn’t have to wait to start doing so.