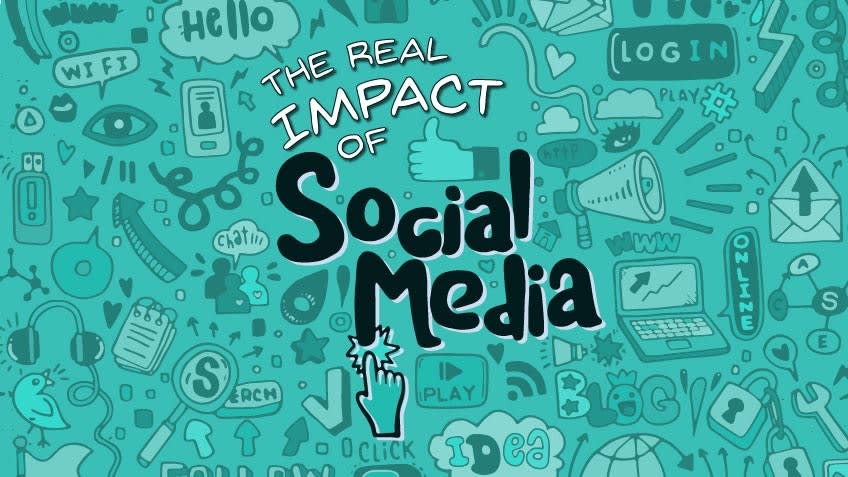 In order to celebrate the annual Earth Hour, the iconic Eiffel Tower in Paris plunges into darkness, and the entire city of Paris goes without lights. Since the inception of this noble idea in 2007, the practice has been replicated in lips and bounds and today there are approximately 180 countries that are participating in switching off the lights.

But what happened on social media on 04 October 2021 was a far outcry from the celebration of Earth Day, when prominent social media platforms switched off lights.

In fact, if anything, it was an avalanche of confusion, panic, and fear of the unknown as the world came to a standstill, all because (TWIF), Twitter, WhatsApp, Instagram, and Facebook – went on a sabbatical.

In the 21st century, social media has become a powerful tool of communication, a far outcry from traditional letters, telephone calls, and other archaic modes of communication. With social media platforms, diplomats can reach out to clients and partners faster than emails and diplomatic letters.

In his book titled, ‘The world is Flat, Thomas Friedman uses the metaphor to illustrate that, ‘technology has allowed companies from more and more countries of the world to compete on an equal basis in the global economy. ‘The metaphor views viewing the world as a level playing field in terms of commerce, wherein all competitors, except for labor, have an equal opportunity.

In the recent past, it has become customary that, for expeditious purposes, diplomats would send messages via social media, and follow up with original/traditional communication. As a result, our diplomatic work was affected as many of South Africa’s missions went mute on social media.

It is well known that the key responsibilities of our missions abroad are to, amongst others, promote and protect the country’s interests in host countries, and showcase South Africa as a preferred destination for trade, investment, and tourism.

These platforms have played a critical role in achieving this objective, especially, in the advent of COVID-19. The vast communication between missions and the DIRCO headquarters in Pretoria has been closed, and now communication has become seamless and swifter. Certainly, for the six hours downtime, this gap was restored.

Many traditional media houses such as TVs, radios, etc, have also become reliant on content from social media. However, while social media can be a great source of information, the downside is that some content can often times be deceptive and unreliable if not thoroughly screened.

There is an absolute need to verify each and every piece of information which is received before it can be shared. ‘Often referred to as “fake news” in modern times, the term “misinformation” is defined as false or inaccurate information that may be distributed with the intent to deceive those who read it’.

‘To understand the concept of misinformation, consider stories about the treatment of COVID-19’. ‘In early 2020, a number of myths began making headlines regarding the supposed treatment of COVID-19, commonly referred to as coronavirus. Many bogus claims were presented as fact, including the idea that eating more red meat or coconut oil could treat the virus’.

But overall, it has propelled and accelerated the level of communication amongst people. It has become a medium through which people can communicate faster, and receive responses faster. ‘Stories and opinions can gain exposure with unprecedented speed, giving individuals around the globe continuous access to a near-real-time conversation about both important and trivial matters.

As is customary, a lot of media reports about this downtime focused on the loss of revenue to the social media company. Amongst others, one online publication ran an article titled, ‘Mark Zukerberg loses almost $7 billion in six hours’.

There are many such articles whose focus is on the economic side of things while neglecting the adverse effects of such a setback to the work environment – but that is what capitalism is all about. In April 2021, ‘Facebook reported an 18% increase in first-quarter revenue, but the social media giant said it wasn’t making financial predictions because of the uncertainty caused by the coronavirus and what is expected to be the greatest economic contraction since the Great Depression.

According. According to sources, ‘Facebook revealed in an official blog post on Monday evening that the six-hour outage across its platforms including Instagram, Messenger, WhatsApp, and OculusVR were caused by configuration changes to its routers. The company said these changes disrupted network traffic between the company’s data centers. Many social media users hold a view that what Mark Zukerberg lost, compared to the increase of profit in the advent of COVID-19, is a drop in the ocean.

With this temporary setback, other social media platforms such as Signal, and Telegram, amongst others, were able to leverage as the world witnessed mass migration from WhatsApp – just for one night. It must have been an early Christmas gift for the owners of these platforms, albeit on a temporary basis. Nevertheless, it is still early to speculate if users will continue with these platforms, moreover, some have since noticed that the network capacity of the two platforms is stronger.

Following this incident, a lot of researchers and social media influencers have suggested that there is a need to find alternative means of communication other than Facebook, Instagram, and Twitter, suggesting that the present monopoly continues to breed complacency. However, discussions about finding alternative social media platforms must transcend beyond a mere engagement to creating alternatives.

It must be about an innovation of a home-grown African social media platform, supported by indigenous content and applications that promote and elevate the tapestry of African cultures to global levels. The continent is endowed with an abundance of differently skilled youth, capable of actualizing such innovations.

On 5 October 2021, once again, the world woke up to a semblance of normalcy as users began to catch up with their various contacts, replying to pending messages, and sharing great moments captured in pictures. For us diplomats, we had to establish a damage control mechanism by accelerating our work and doubled efforts to meet deadlines. We find absolute comfort in using social media platforms with circumspect during the COVID-19 pandemic due to the safety benefits we are enjoying – virtual engagements are the future.

Now that normal services have been restored, many of us have returned back to our comfort zones. Whether this downtime will be a regular recurrence remains to be seen. However, this six hours gave users throughout the world an opportunity to reflect, and think about finding alternatives that will work and promote competition amongst tech companies throughout the world. Africa’s innovations must be of high standards such that they too can compete on the global stage in order to mitigate the potential effects of monopoly in social media.