Home Thought Leadership The Illusion Of A “BIG” Company 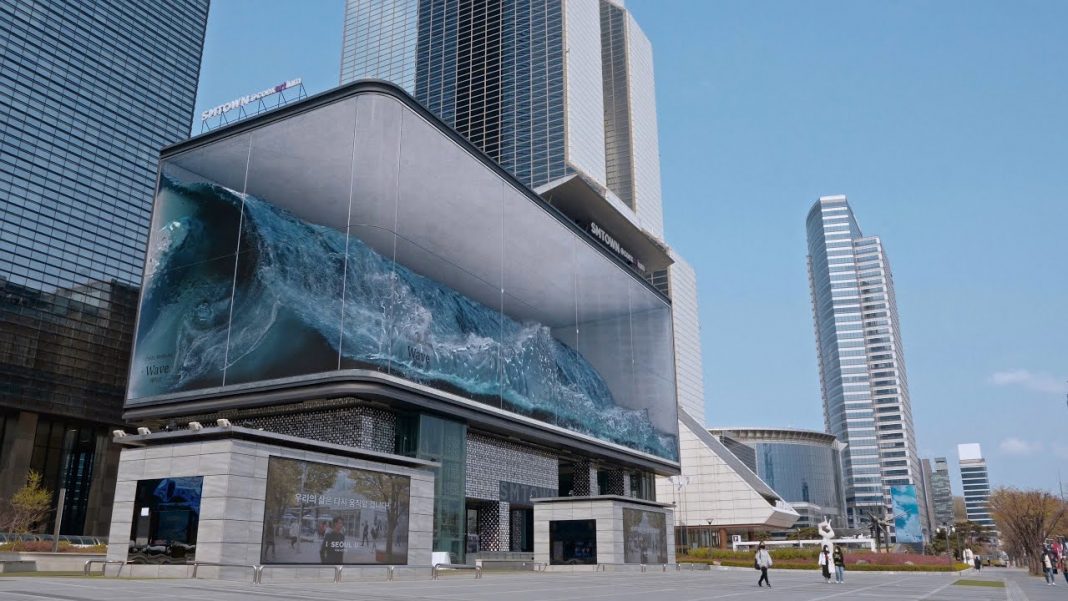 Many of us get carried away by the size of the Company we work for, and not the capacities and quality of the management decisions. I’ve worked in a multinational company for close to a decade, and I know this illusion I’m talking about.

Usually, big companies are known, respected, established, and a lot more stable, as a reliable (paying) employer of labor, than the smaller ones. However, beyond the visible, that big company may be a Dinosaur, at the brink of extinction.

The size that the company grew to today, is because of certain wise business decisions of the earlier management, which led to growth. If the current management fails at maintaining the same soundness in judgement and discipline, as their predecessors, the giant will eventually fall, albeit incrementally.

In the mid-90s, I was in a rather unpopular school of thought, that believed my employer should leverage our success with our IBB commissioned, Radial car tyres plant, and immediately add a new Radial Truck Plant, by the same Japanese manufacturer of the successful plant.

I even did a repayment plan of the loan to be used in securing the new plant, using our existing profit from the turnover from the existing businesses, and shared it with some Directors. Sadly, top management chose to delve into other distracting horizontal investments, thereby wasting time and resources in those futile moves, all which failed!

By the time the same management woke up to execute our position of a new plant, some 6 years later, it was wrongly done, effectively killing the company!

I remember another big company that was in the red when a respected senior colleague took it over. When I visited and Oga complained about how badly run the company was, and how much they owed, I was amused!

Why? Right in the building we sat, I saw a possibility of generating a lot more than the company’s indebtedness from rental income. In less than 36 hours, my proposal was in the new MD’s email inbox and that proposal turned her account balance from crimson red, to blue in months.

Saul and his army were a conquering machine, until Saul lost touch with his strategy source, turning them into an Army scared by a giant called Goliath. David was an unknown strategic warrior, without an Army, yet won over Goliath?

Watch keenly the strategies and discipline of the management of that “big company” you salivate to work with, or working in. In the Dog fight called business, “the size of the Dog” is not as important, as “the size of the fight in the Dog”!

The initiators of Cryptocurrencies are individuals in their 30s, breaking tables that banks that are decades old are sitting?

The world has moved from size to utility and value! Your ideas may be worth several times your current employer’s value, but to realize those ideas, like David, you must step up to your Goliath in conviction!

There are no big companies, but big ideas, at seed stages! Nurture your seed and watch them become giant Oaks!