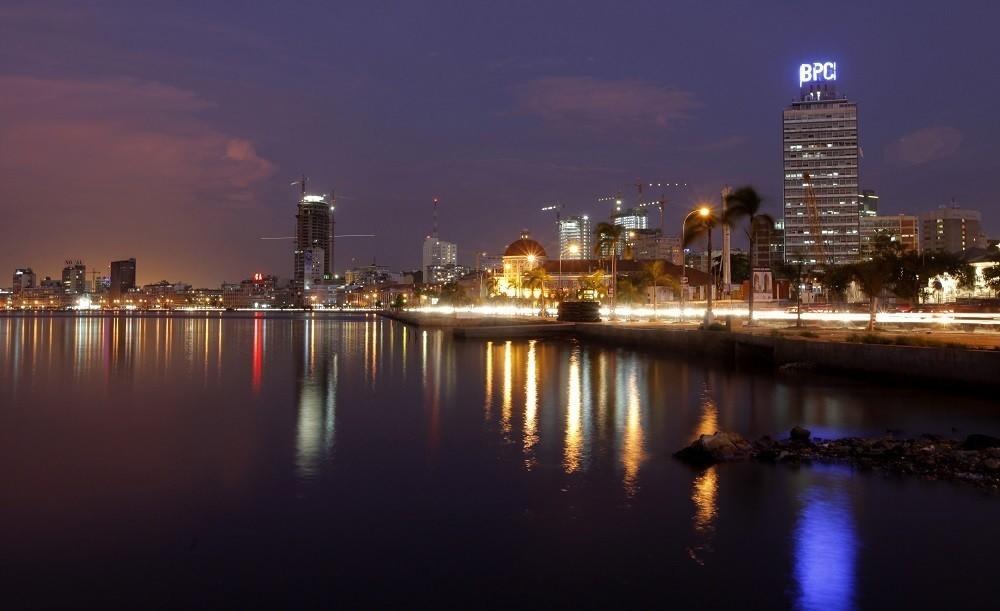 As Angola seeks to diversify its economy, one of the key sectors that continues to grow is infrastructure development. The country has continued to strengthen its mutually beneficial relationships with allies, particularly China, which has invested in Angola’s infrastructure since the two countries established diplomatic relations in 1983.

President JoãoLourenço’s recent and first visit to Beijingproved to be beneficial, having secured USD$2 billion in financing from the China Development Bank. The funding is a positive step toward implementing major necessary projects. In addition, we should expect to see slow and controlled spending with the funds, ensuring the money is allocated strategically. The move should be highly attractive to investors and Angolan residents across a number of sectors.

Africa has seen one of the highest growth rates over the past five years, with global Internet developments, mobile technology, and the construction of the South Atlantic Cable System (SACS). Proper funding has already contributed to small milestones in global connectivity and data transfer speeds. Just last month, SACS’s new submarine cable carried live traffic across the South Atlantic, directly connecting South America to Sub-Saharan Africa for the first time. The cable also connects to Google’s MONET cable in Brazil, which enables the African Internet a more direct path to the United States without first passing through Europe.

We should expect to see more developments in this sector as a whole, including mobile technology. During his visit to China, Lourenço toured the Technological Research Center of Huawei, the second largest mobile phone manufacturer in the world, which has invested $60 million in Angola over the past 20 years. Continued funding for telecommunications projects will further open our economy and can have a profound impact on international relations.

China’s $2 billion loan will also assist in the development of transportation, including roads, railways, ports and airports, according to Lourenço. These projects are incredibly important, not just for domestic and international trade, but also for the travel and tourism sector, which is on track for long-term growth. Domestic spending and foreign visitor spending has been stable year over year, creating thousands of jobs across the country.

According to the World Travel and Tourism Council’sTravel & Tourism Economic Impact 2018report, the industry generated 110,500 direct hospitality jobs in Angola last year, which includes hotels, travel organizations, airlines, and other transportation services companies. The number is expected to increase to 147,000 by 2028. Improved infrastructure has the potential to positively impact leisure travel spending, which generated approximately 70 percent of direct travel and tourism GDP last year, according to the report.

Funding for other reforms, such as electricity, drinking water, hospitals and educational facilities, would prove to be beneficial as short-term investments. These are necessities that affect Angolan residents’ well-being and personal growth. By investing in our water supply, health care and educational institutions, we are investing in our people, who drive every aspect of our country’s development and prosperity. Since taking office, the president has been putting Angolan residents at the core of his growth strategy, and this includes his latest efforts to secure funding across the board.

While it might take some time to see new projects come to life, it’s clear that the new leadership is working hard to ensure that Angola utilizes the resources it has while seeking new funding to reach its full potential. Investors should continue to monitor the key sectors of telecommunications, travel and tourism, and social work as the government looks to capitalize in these areas as part of its diversification strategy. Eventually, Angolan residents and visitors alike will surely see the short-term and long-term benefits of these key initiatives, too.

Zandre Campos is chairman and CEO of ABO Capital, an international investment firm that invests in companies in the health care, energy, technology, and other sectors throughout Africa. ABO’s mission is to create global value for developing countries in Africa while contributing to their economic development.