Home Thought Leadership Shot In The Arm For Brothers In Arms 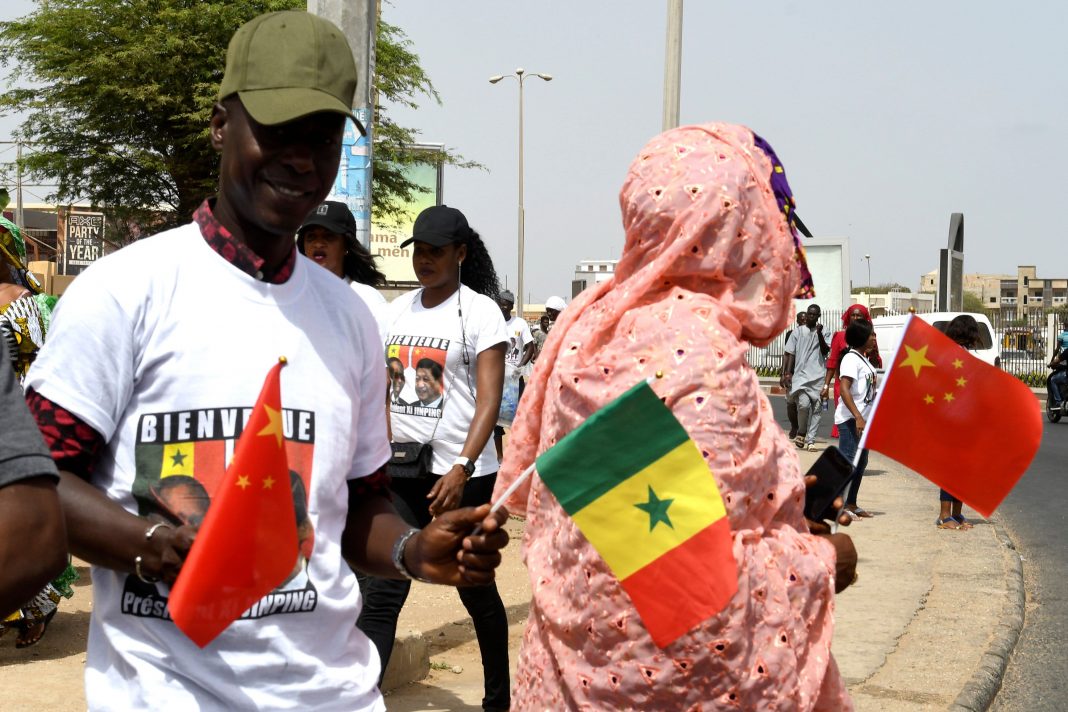 Speaking at the delivery ceremony, Senegal President Macky Sall called it “a day worth remembering in history” and expressed his country’s confidence and resolve to defeat the virus. His presence at the event demonstrates the great importance Senegal attaches to its brotherhood and anti-pandemic cooperation with China.

The outbreak of the novel coronavirus is the biggest crisis mankind has faced since World War II and fighting against it is the most pressing task for all countries.

Under President Sall’s leadership, the Senegalese government has taken strong and effective measures to prevent and control the virus, treat those infected, stabilize people’s livelihoods and restore the economy. Senegal has achieved remarkable results and the country’s responsible attitude has earned it praise and recognition from the international community.

As viruses know no borders, there should be no blind spots in the joint efforts to fight against the pandemic or the sharing of vaccines. As United Nations Secretary-General Antonio Guterres has said, “vaccine equity is the biggest moral test” for the global community.

Since last year, Chinese President Xi Jinping has repeatedly said that China would offer its vaccines as a global public good, giving priority to developing countries, especially African countries. He has reiterated this on many occasions such as the Extraordinary China-Africa Summit on Solidarity Against COVID-19. China has kept his promise.

Although China has limited capacity and has just begun a nationwide vaccination program, it insists on extending a helping hand to developing countries facing “vaccination difficulties”. It announced that it will provide 10 million vaccine doses to the UN-led COVAX program, an initiative that aims to ensure COVID-19 vaccines reach people in poor countries, thus fulfilling President Xi’s solemn pledge about China’s contribution to global anti-pandemic efforts.

We know that human beings are not only fighting against the virus, but also racing against time. After all, in a globalized world, everyone is at great risk if there is an epidemic in any corner.

That is why President Xi immediately responded to President Sall’s request to support Senegal’s fight against the virus by actively promoting close cooperation between China’s enterprises and the Senegalese side in the purchase of vaccines.

Technical teams on both sides are working devotedly, not taking a break even during the Chinese Lunar New Year holiday, and making Senegal the first country in West Africa, and one of the first in Africa, to receive Chinese vaccines in batches.

Although the first batch of vaccines cannot fully meet the country’s needs, it will meet the urgent needs of specific groups such as medical personnel. The action has provided not only material assistance but also psychological comfort to the Senegalese people. China hopes to take this opportunity to further strengthen China-Senegal vaccine cooperation while bringing more international vaccine resources to Senegal and Africa and caring for more lives.

For more than a year, China, as a good brother, partner and friend, has not only joined hands with Senegal in fighting against the virus, but also strongly supported the country’s efforts to revitalize its economy.

The Chinese government and enterprises have not reduced their assistance, suspended production, or withdrawn capital and employees, thus demonstrating the all-weather and exemplary friendship between the two countries.

China will continue to firmly support Senegal in stabilizing its economy, promoting employment and protecting people’s livelihoods, and help Senegal build itself into an emerging economy as soon as possible.

As President Xi said in his address to the World Economic Forum Virtual Event of the Davos Agenda in January, COVID-19 is not the last public health emergency and all global problems facing mankind need global action, a global response and global cooperation.

We believe that as long as we uphold the concept of a community with a shared future for mankind, shelve self-interest and ideological differences, and embrace unity instead of division, science instead of prejudice, and vaccines for all peoples instead of vaccine nationalism, and truly focus on joining hands to fight against the pandemic and save lives, we will finally be able to defeat the novel coronavirus and create a bright future for mankind.

Xiao Han is the Chinese ambassador to Senegal