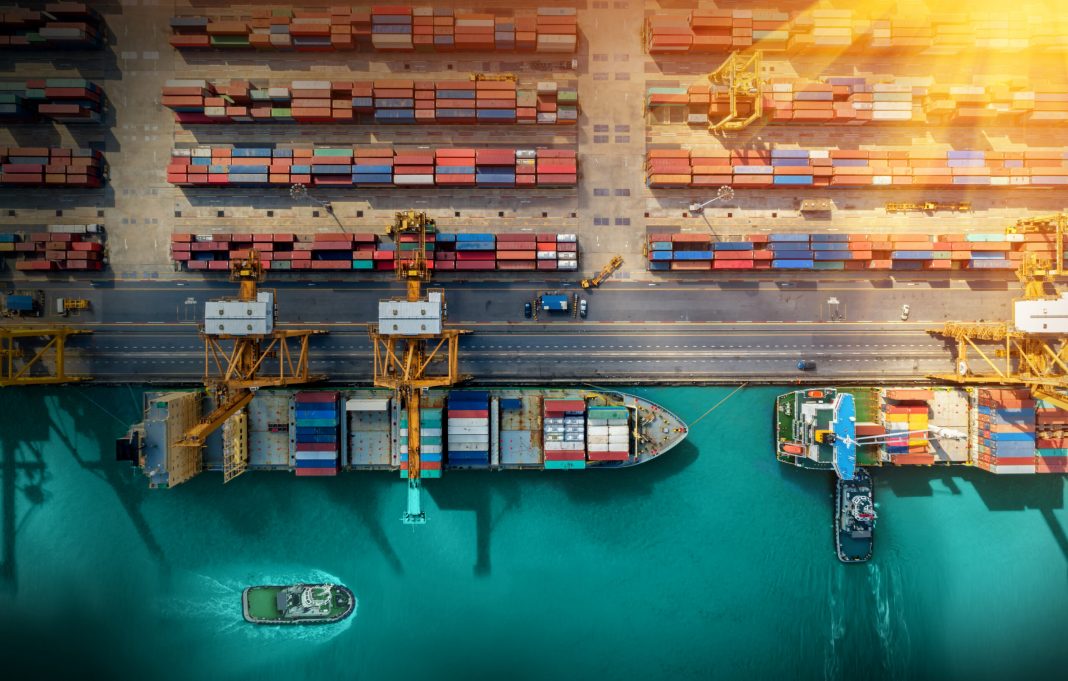 Established in 2018, the African Continental Free Trade Area (AfCFTA), represents perhaps Africa’s biggest opportunity for the next few decades in its battle against poverty of all forms, energy, and infrastructure included.

Against the backdrop of the tens of millions of Africans that have been plunged into extreme poverty by the onslaught of the covid-19 Pandemic, a strong case must be made for a speedy implementation of the African Continental Free Trade Area. It is projected that under the AfCFTA, extreme poverty will significantly decline across the continent; West Africa for instance would witness the biggest decline in the number of people living in extreme poverty namely a decline of approximately 12 million people, which is more than a third of the total for all of Africa.

But beyond extreme poverty eradication, it’s about time that the true economic might of Africa is realized through intra-African trade. Compared with Asia and Europe with 59% and 68% intra-continental trade, only 17% of exports from African countries are intra-continental (World Economic Forum), due to age-long tariff and non-tariff barriers, which the AfCFTA is essentially established to eliminate.

The fact that intra-African trade constitutes only about 2% of global trade means there are significant gains to be realized if the AfCFTA is properly implemented. A continent that controls vast resources and a 1.2 billion-strong consumer market should be an economic no-brainer of success, especially considering its young burgeoning, and vibrant population.

The African socio-economic and political construct under the AfCFTA dispensation must be able to provide security for the youth- security of livelihood, security of movement, security of innovation, security of lives, and property. AfCFTA must be driven by the raw socioeconomic and might of a young and vibrant population and SMEs, not big government and big multinationals.

The African Development Bank estimates that Africa’s infrastructure needs amount to $130–$170 billion a year, with a financing gap in the range of $67.6–$107.5 billion. However, the lack of cooperation on infrastructure has been as deleterious to African development as the lack of funds, which is always the first to be touted.

Cooperation on infrastructure must include security infrastructure. What happens North of Mozambique should not be disconnected from solutions deployed South of Nigeria. We cannot promote trade without protecting production and investment across the continent. Mozambique’s insurgence problem is not just a Mozambican or Southern African issue, it is a threat to the entire continent and there must be concern and commitment to action in Abuja and Accra as there is in Pretoria and Pemba.

Africa’s energy poverty or its deficiency in any form is bad for business, both for Africa and the rest of the world. More than 600 million people in Africa live without electricity, including more than 80 percent of those residing in rural areas. Only two countries in the region, Mauritius and Seychelles, have near-universal electricity coverage. Household electricity access is 75 percent or higher in only six nations in Africa. Almost two-thirds of the countries in the region have household access rates of less than 50 percent

While nations of the world must continue to make a real commitment to tackling climate change, African nations, which have been responsible for a significantly lower amount of carbon emissions, must situate their commitments on carbon emissions within the bounds of reason while the global community must make proposals to African nations within the bounds of justice and fairness. It will never be unreasonable or an anathema for African nations to seek to develop their natural resources to power their industries and secure the future of their young and growing populations after being held back from home-grown development for generations. Never again must the relief of the rest of the world be placed disproportionately on the backs of Africans.

The development of Africa’s oil and gas resources does not preclude the development of renewable energy. Africa has untapped renewable sources wherein production costs are falling rapidly; renewable energy also offers the transformative potential to relieve Africa from energy poverty. Under the AfCFTA, member countries are obligated to align local laws with broad regional plans. As such, unified energy sector interventions and plans would result in the growth of renewable production providing cheaper power to the continent and increased access to electricity enabling spillovers from the use of innovative technology.

Movement of People and Social Integration

It is not by accident that the most glowing example of free trade and perhaps regional prosperity also epitomizes the free movement of people. The AfCFTA document pays the most luscious lip-service in the history of humanity to free movement of people, which is perhaps the most insurmountable obstacle for true integration in Africa. Clearly, this remains an ultra-sensitive issue for more developed nations in Africa but we must remember that Nations are forged in history, not in nature, and often the comparative advantage of a region will significantly outweigh its historically delineated construct.

Certainly, for Africa, our historical segregations and amalgamations must be jettisoned for true cooperation for development. The defects of history must not detract from our potentially glorious future. No price could be placed on the opportunity afforded a young European to prospect on a continental scale, with the whole of Europe representing a nation to work, live and love even while historical identities remain celebrated.

The concept of shared prosperity is something we have to embrace, and Africans must decide whether we want to continue to be poor neighbors with tall walls or wealthy nations with picket fences. Xenophobia and self-hate will have to be relegated while we build an enduring African commonwealth. Make no mistake, these are mutually exclusive.

Perhaps Africa has a unique opportunity to set a model for the rest of the world to follow on how regional cooperation can be meaningful, genuine, and all-serving. Our rich culture of communal interdependence and vested engagement should be a valuable resource in the age of social distancing.

Cooperation on Implementation and Compliance

The mere existence of the AfCFTA document and endless discussions on its potential will do nothing for African development. If we all agree that an African aggregation that can compete in a fast-moving world is imperative, then each nation’s commitment to implementing and complying with what has been agreed must be unalloyed.

Real cooperation and commitment begin with having the very best hands and heads converging on rulemaking, implementation, and monitoring under the AfCFTA framework. A flood of issues including protectionism, unfair competition, subsidies, currency manipulation, exchange rates, trade disputes, and sanctions will now have to be dealt with in great detail within the AfCFTA framework. Ultra-Political representations will be insufficient, and technocrats must be allowed free rein to develop a robust body of rules of engagement and dispute settlement without inordinate political interference.

The seriousness of AfCFTA implementation also prescribes the need to avoid the analysis paralysis of unattainable consensus. There has to be an efficient means of reaching decisions that African nations must commit to even when these rules become unfavorable.

Africa needs more channels of communication to connect African businesses and organizations Poor communication networks have been a hindrance to the advancement of African economies. Advanced Information and Communications technology (ICT) can result in enhanced connectivity within Africa and help to increase access to goods and services. Under the AfCFTA, there is a need for the deliberate harmonization of policies and regulations pertaining to ICT infrastructure in order to boost cross-border interconnections.

Even while still battling with debilitating energy poverty, Africa must reposition to shape future industries. Much of the resources that are essential to future industries and technology are abundant in Africa, and while holding the aces, playing second-fiddle is not an option for Africa in the next industrial revolution. Further, many African companies are exporters of natural resources or raw products as opposed to finished or processed goods.  Developing industries is therefore key as it provides African companies with the capacity to process raw materials and export finished products. Governments must also implement strategies that develop industrialization across a variety of sectors as this will increase the global competitiveness of the continent.

Understanding Africa’s position in respect of the above is key to maximizing the value of the AfCFTA.