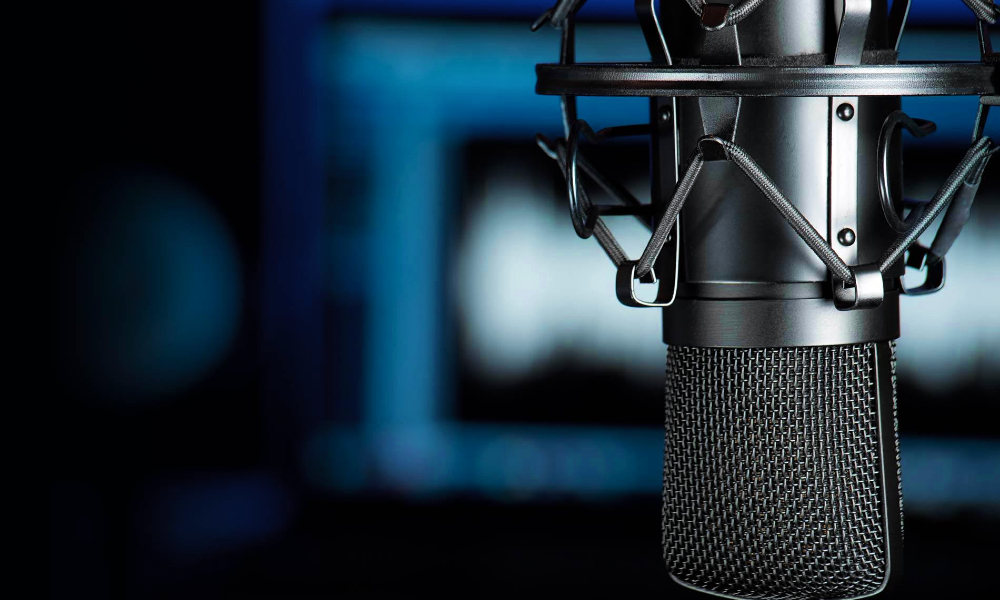 From nuns to nurses, MPs and construction workers to celebrities, the South African hit Jerusalema has millions of people across the world tapping their feet. The dance challenge has been endorsed by presidents and for a time topped the list of most searched for songs on music discovery app Shazam.

Unlike most internet sensations, this started as a slow burner. Master KG and Nomcebo’s song was released in December 2019 but took over social media and streaming services in the second half of 2020. It has accumulated around 200m views on YouTube.

Its influence reflects the story of the wider African creative sector and the plethora of unearthed talent that exists. It has been estimated that Africa contributes less than 1% to a global creative economy valued at as much as $2.2 trillion. The creative exploits of southern Africans in starting the dance challenge and boosting the song’s popularity makes the incentive of investing in this ecosystem quite clear.

With a labor force expected to grow between 12 and 16% every half-decade to 2050, Africa needs to create in the region of 20m new jobs annually to meet projected demand. To capitalize on the demographic dividend of such a young workforce, investment in the cultural and creative industries (CCI) presents an excellent opportunity and one that should not be overlooked.

Being among the largest employers of the youth and female population, the CCI can encourage inclusive growth and act as an important export market, contributing to Africa’s global influence. However, there is significant underinvestment in the sector. Last year just $22m or 1.1% of African startup investment capital was directed to entertainment companies. Considering the amount of capital flight from the continent and changing investment priorities in the wake of the Covid-19 pandemic, we anticipate this shrinking.

HEVA Fund, the continent’s first fund dedicated to expanding the CCI, was founded to plug these gaps and give creatives a leg up to launch sustainable careers. So far it has invested in 50 businesses, directly supported over 10,000 creative practitioners, and made $1m in debt financing available to help businesses survive the pandemic. The fund serves to counteract the risk-averse approach of outside investors and their disconnect with elements of the African economy.

Behavior during lockdown suggests the economy is ripe for this kind of investment. Confinement to our homes has boosted creativity and content consumption. As mobile data rates continue to fall, and with access to the internet growing faster in Africa than any other part of the world, the demand for streaming services is being boosted and major players are taking notice.

But despite the positive outlook and growth prospects, the current reality is not as upbeat. In a survey HEVA Fund conducted at the height of lockdown, nearly all respondents noticed an impact on their business as a result of the pandemic, with an overwhelming majority – 88% – experiencing a reduction in revenue. Over two-thirds of those who participated operated as freelancers, highlighting the informal, fragmented nature of the industry and its increased fragility and exposure to such shocks.

This, among many others, is the reason why we believe fostering a community-led approach is important in growing the sector and empowering artists, filmmakers, musicians, and fashion designers. The British Council’s East Africa Arts programme is delivering this effectively in the region, enhancing the capacity of creative and social enterprises and the availability of creative spaces and design studios as part of its broader mandate to build platforms for talent and develop sustainable livelihoods.

Protecting these creatives is imperative to the future of the industry. It will also help to reduce the vulnerable working population and boost those who may be dependent on them. Reactions from certain governments have been encouraging, granting relief funds and support services, with Senegal, Kenya, and Nigeria among those on the front foot. That contrasts with their historical approaches, where policy implementation stifled growth.

In Uganda, for example, the “over-the-top” tax – which charges citizens for their use of social media like Facebook and Twitter – has constrained the ability of content creators to grow their platforms at a time when the number of monetizable daily active users on Twitter increased 23% globally. These hurdles also appear at an institutional level with arts departments underfunded in schools and teachers among the lowest paid staff members. Nurturing that creative talent at an early age is key to building not only skills but the aspirations of the youth to pursue long and rewarding careers in the creative sector.

As we enter an era where African fine art is fetching six and seven-figure sums and the world takes greater notice of our cultural influence, we need to continue developing this important sector of the economy. Whether this is through more stringent intellectual property rights, doing more to awaken the possibilities for the next generation, or improving the availability of funding, the scope for growth is enormous.