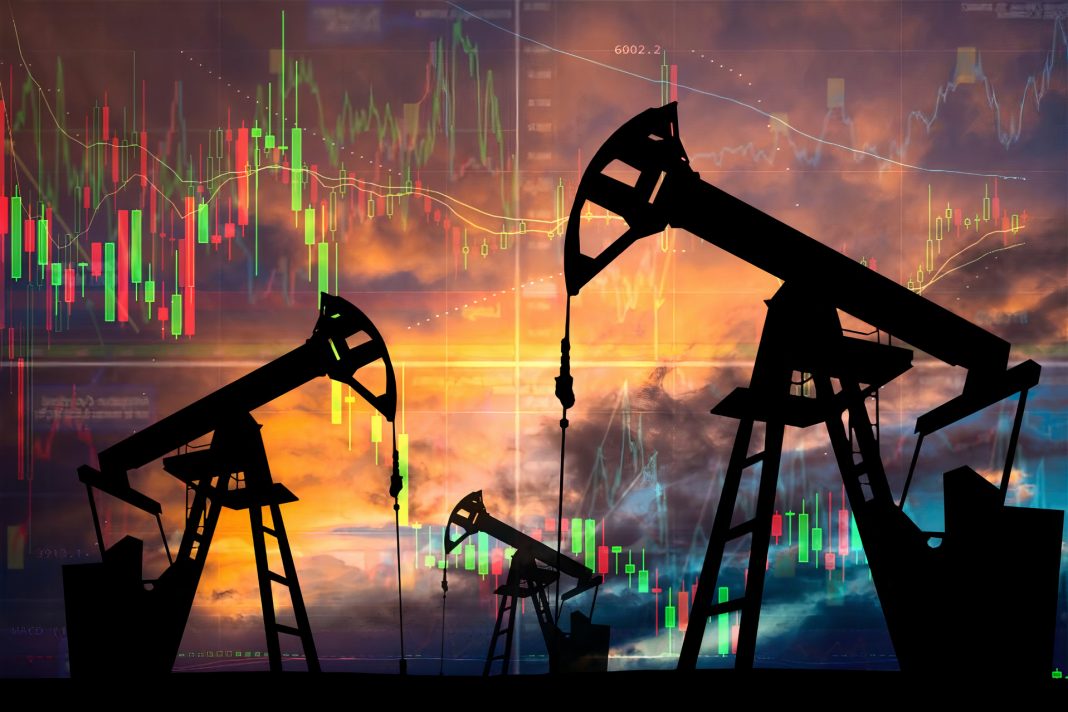 Against a backdrop of continuing global economic chaos, any information that suggests stability is well-received. Which is why the details about African oil and gas capital expenditures contained in the African Energy Chamber’s forthcoming Q2 2022 Oil and Gas Outlook Q2 report are such welcome news.

In the near term, the report says, CAPEX will hold steady. Considering that spending across the sector has been trending upward since reaching its nadir in 2020 — rising from a low of $22.5 billion to a projected $30 billion in the first quarter of 2022 — simply maintaining the status quo is an achievement.

But, as the report suggests, the prospect of even better results lies ahead. And not sometime in the distant future, but in the next several years.

From 2023 to 2025, CAPEX growth is expected to experience a sharp upturn, eventually reaching approximately $52.7 billion. Though the terminal year figure is down slightly from previous forecasts, it’s hard to find fault when spending increases so significantly in the space of three years.

As for what’s driving the increase, the predominant force is worldwide demand for liquified natural gas (LNG). LNG is quickly replacing energy sources that produce more greenhouse gas (GHG) emissions, and it hasn’t hurt that the European Union recognized natural gas as a “clean energy” for sustainability and investment purposes. Experts believe global demand for LNG will reach 700 million metric tonnes per annum (mpta) by 2040 , nearly double the 2022 figure and a 90% increase over 2020.

The fact that the dramatic surge in demand dovetails with vast new gas discoveries offshore Africa signals opportunity like never before. The timing, as they say, is on the money.

It’s no wonder, then, that greenfield spending is on the rise and will likely outpace estimates that were made just months ago. According to the Q2 report, the majority of the greenlighted projects are in the sub-Saharan region, where Mozambique and Uganda lead in terms of investment. (Neither country has been stagnant until now, of course. For example, Mozambique is currently in the finishing stages of the first LNG project in African deepwater, the Coral South Floating Liquefied Natural Gas (FLNG) facility in the Rovuma Basin.)

In addition, several other nations — among them, Congo, Senegal, and Mauritania — have also stepped up their greenfield outlays as they prepare to flex their muscles in the LNG market. Already launching in 2022-2023 are two significant projects: Greater Tortue Ahmeyim FLNG Phase 1, on the maritime border of Senegal and Mauritania, and Congo’s large-scale Marine XII Fast LNG facility.

While today’s market growth is exceptionally well-timed for new producers, we can’t overlook the countries that have been involved for decades in the world’s natural gas/LNG trade, including OPEC members Egypt, Algeria, and Nigeria. They top the list of Africa’s top-10 largest producers, a group that, over the next several years, will export 50% of its gas flows internationally as LNG. Together, Egypt, Algeria, and Nigeria are expected to account for 80% of African gas output from 2022 through 2025. (Libya, also a top-10 gas producer, will not export LNG.)

It’s also important to note that Europe has been eyeing Africa’s supplies as a substitute for Russian gas in the wake of that country’s war against Ukraine. To facilitate transport, plans are underway for a Nigeria-Morocco gas pipeline project that will supply Nigerian gas to 15 countries in West Africa — meeting much-needed domestic demand — then reach Spain through Morocco. The project is still in the initial engineering stage. In addition, the $13 billion Trans-Saharan gas pipeline, a stalled, decades-old project intended to bring African gas to Europe, appears to be moving forward again. During a two-day June meeting, Algeria, Niger, and Nigeria established a task force for the project and created an entity to update the pipeline’s feasibility study. When completed, the 4,128-km pipeline will start in Nigeria and end in Algeria, where it will connect to existing pipelines that run to Europe.

There’s no question that the world needs more investment in low-carbon solutions to meet its net-zero targets. Renewables may eventually provide much of the solution, but we’re not there yet. In the absence of a mature industry to fully replace fossil fuels, natural gas and LNG — and specifically African natural gas and LNG — are increasingly considered a bridge to an accelerated energy transition.

Yet to play a major role in the reshuffling of gas supply sources, Africa requires more investment, too. Participation is needed in upstream projects to exploit new findings while also reducing stranded gas and gaps in infrastructure throughout the value chain. The time is right for international oil companies (IOCs) to turn their attention to this newfound competitive opportunity. And that’s true even in the face of climate activists seeking to undermine investments in African oil and gas.

To improve the stakes, African nations are working to create enabling environments for IOCs based on best practices from other producing countries. One has to look no further than Senegal, which has reformed its regulatory framework and is facilitating international investment in its recent natural gas discoveries, to find a prime example.

The government created the Comité D´Orientation Stratégique (COS PETROGAZ) to regulate sector activities and ensure both transparency and good governance. The entity operates directly under the auspices of Senegal’s president, Macky Sall. Senegal also developed a training facility called the Institut National du Pétrole et du Gaz (INPG), or National Petroleum Institute. The purpose of INPG is to recruit and prepare thousands of local workers, from engineers and geologists to technicians, to take have a meaningful role in the industry. Not only is this expected to reduce the reliance on expensive foreign staff, but Senegal also hopes it will generate indigenous companies that can eventually take the lead in Senegal’s energy transition.

What’s more, the country has prioritized the equitable distribution of revenues from its energy sector. Senegal’s agenda enables IOCs to profit from their involvement while the government earmarks a fair portion of the proceeds for its own uses, including supporting current education and healthcare needs and investing a percentage for future generations.

These initiatives have already attracted additional interest from IOCs and boosted foreign direct investment (FDI). In fact, between 2019 and 2020 — the year work on offshore oil and gas fields began — FDI grew 39% to $1.5 billion.

The reality is, though we are in a strategic period where we can leverage our resources for export, we will continue to require growing amounts of natural gas and LNG for ourselves.  Despite efforts to improve Africans’ access to electricity, for example, the number of our citizens who live without it is growing, not shrinking, and continental energy demand is only going up. It’s estimated, in fact, that by 2040, Africa will need 30% more energy than it does today.

We’re fortunate that Africa has been endowed with vast gas resources. According to the International Energy Agency (IEA), the continent holds more than 5,000 bcm of natural gas reserves that have yet to be approved for development. IEA says those resources could provide an additional 90 bcm of gas a year by 2030. That’s a lot of energy for electricity, fertilizer feedstock, and manufacturing, including for domestic consumption, which currently accounts for two-thirds of the continent’s production. With this, we can Make Energy Poverty History and drive-up opportunity for women and young people.

But that will require investments, too, in pipelines and processing and gas-powered generation facilities. Fortunately, the capital expenditures being made in African oil and gas today can turn on revenue flows that will provide the funds to build those pipelines, those processing facilities, and those power plants. In essence, they are setting the stage for a brighter future, in every sense.

NJ Ayuk is the Executive Chairman of The African Energy Chamber (EnergyChamber.org)