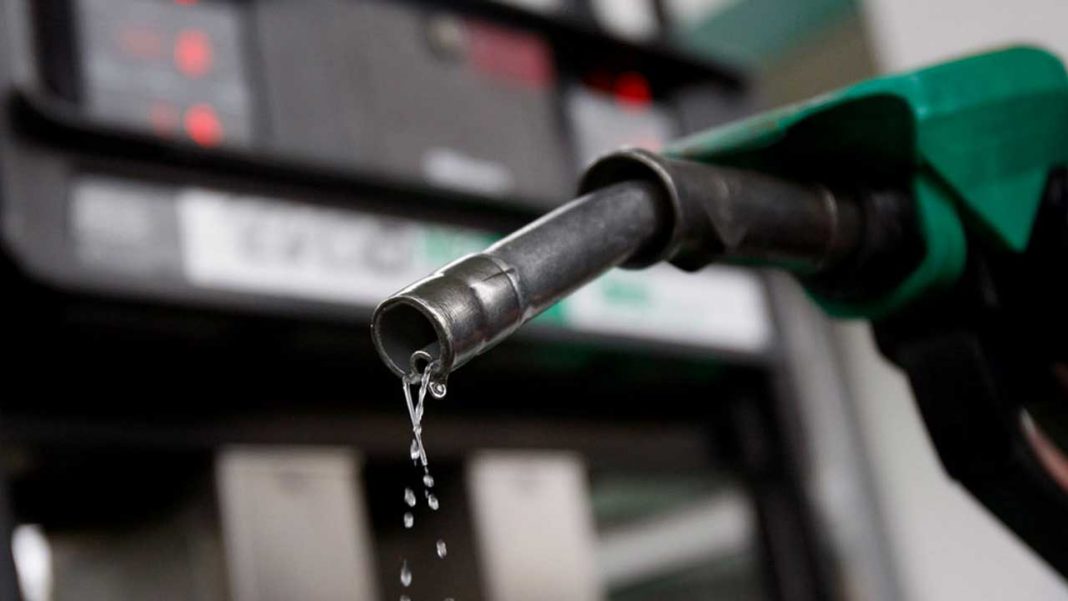 Nigeria is currently facing a fuel price crisis, and President Muhammadu Buhari is clearly in a dilemma about how to tackle it. He is torn between two choices: reintroduce petrol subsidy or allow the pump price to rise.

When Obinna Ajayi-Ciroma (not real name) stumbled on the news on Friday morning that petrol price had been increased to N212 per litre, he immediately decided to dash into a nearby market.“I had to run to the market to buy some foodstuffs because I know the increase in petrol price will push up food prices,” the 30-something-year-old bachelor, who has been working so hard to eke out a living, told me over the phone.

Ajayi-Ciroma said the significant rise in food prices in the past year partly due to petrol price increases had taken a huge toll on his disposable income.From 13.86 per cent at the start of 2020, food inflation hit a record 20.57 per cent in January this year – its highest level since the National Bureau of Statistics began the Consumer Price Index series. In May 2015, when Buhari came to power, food inflation stood at 9.78 per cent, the NBS data showed.

The Lagos Chamber of Commerce and Industry warned in February that rising food prices would see most low- and middle-income households spend more on food commodities, with little amount to save and/or invest.“Persistent rise in food prices, if unresolved, would worsen Nigeria’s poverty situation, thereby pushing more Nigerians below the poverty line,” it said.The news of petrol price hike on Friday came on the heels of the release of a new pricing template by the Petroleum Products Pricing Regulatory Agency.

It sparked a furore. Fury flowed like a fountain.The public outrage was so palpable that #FuelPriceHike instantly trended on Twitter. The news triggered panic buying of petrol, and fuel queues resurfaced in some parts of the country. Motorists and other petrol users rushed to filling stations to buy the product before price adjustments by the marketers.The PPPRA template showed that the pump price of Premium Motor Spirit (petrol) was expected to range from N209.61 to N212.61 per litre this month, up from N162-165 per litre.

Following the widespread outcry, the Nigerian National Petroleum Corporation tweeted that morning, “NNPC insists no increase in ex-depot price of PMS in March.”The PPPRA later deleted the template from its website and issued a statement, saying the guiding prices it released did not translate to an increase in the pump price.“Even though market fundamentals for PMS in the past few months indicated upward price trends, the pump price has remained the same and we are currently monitoring the situation across retail outlets nationwide,” it said, adding that consultations with relevant stakeholders were ongoing.

The Minister of State for Petroleum Resources, Chief Timipre Sylva, had on February 9 said Nigerians should prepare for the pain associated with the increase in crude oil price.I think petrol price remains a highly sensitive topic in the country not because Nigerians love cheap petrol but because successive governments have failed miserably to improve the lot of most Nigerians; in fact, many have been impoverished in recent years amid worsening economic woes.In May 2016, the Buhari government increased petrol price from N86 per litre to N135-145 and put an end to fuel subsidy. That action was not met with much opposition because the President, who was just one year in office, was enjoying massive goodwill.

What’s more, Nigerians were desperately in need of a solution to the months-long severe fuel scarcity that faced the country at the time.While that move helped to resolve the lingering fuel scarcity and ended petrol subsidy to private marketers, it failed to encourage the marketers to resume petrol importation. Foreign exchange scarcity and rising oil prices were said to have made them steer clear of importing the product.The NNPC gradually became the major importer, and then the only entity supplying the product into the country. But with the continued rise in oil prices amid government’s unwillingness to further increase petrol price, subsidy reemerged. The NNPC, which was bearing the cost of subsidising petrol on behalf of the government, dubbed it “under-recovery”.

Many stakeholders continued to make a case for total removal of subsidy and full deregulation of petrol price to curb the corruption associated with the subsidy regime, tackle the smuggling of cheaper petrol from Nigeria to neighboring countries, encourage the badly needed investment in refining and transform the dwindling fortunes of the downstream petroleum sector.In March last year, the Buhari government decided to bite the bullet and eliminate the subsidy. It was easy to do that because the COVID-19-induced oil price collapse had significantly reduced the landing cost of petrol.

The government reduced petrol price to N125 per litre as the oil crash had pushed the expected open market price of imported petrol below the official pump price of N145 per litre.Apparently oblivious of what could follow that surprise price reduction, many Nigerians cheered the government. But that price cut is now seen by many as a poisoned chalice.To my mind, the government itself did not envisage that the price of oil would rebound as fast as it has done in recent months. After slight further reductions in April and June, petrol price rose four times in the second half of the year – from N121.50-123.50 in June to N140.80-143.80 in July, N148-150 in August, N158-162 in September and N163-N168 in November.

From $23.98 per barrel on March 19 when the government announced the price reduction, the price of the global oil benchmark, Brent crude, rose to $46.84 at the end of November. It increased further in December and closed the year at $51.22.Contrary to marketers’ expectations, the Federal Government announced a N5 reduction effective Dec. 14 after a meeting with officials of labour unions. The development ran counter to the government’s pronouncements and policy on deregulation.In September, Sylva had said the government could no longer continue to subsidise petrol, and had stepped back in fixing the price of the product as market forces would determine it.

The price of oil continued its upward trend this year, rising above $70 per barrel on Mar. 8 for the first time in over 14 months. But petrol price has not been adjusted to reflect the upturn in oil prices.Some have argued that rather than allowing petrol price to go up, the government should use part of the increased oil export revenue brought about by the significant rise in oil prices to subsidise petrol.But the commitments the government made to the International Monetary Fund and the World Bank while seeking loans last year make a return to the subsidy era very unlikely.Before the approval by the IMF of the country’s request for emergency financial assistance of $3.4bn, the government had said in a letter of intent to the fund that the recent introduction and implementation of an automatic fuel price formula “will ensure fuel subsidies, which we have eliminated, do not reemerge.

”It was reported in August that the World Bank was unlikely to approve a much-needed $1.5bn for Nigeria that month as planned because of concerns over desired reforms, with fuel subsidies said to have been discussed. While announcing the approval of loan on Dec. 15, the bank said the country had to make “tangible progress on key challenges and pursue some bold reforms” to realise its long-term potential.Buhari is, no doubt, stuck between the devil and the deep blue sea. Will he push ahead with the deregulation of the downstream sector and allow market forces determine petrol price? What would he do to make long-suffering Nigerians agree to stomach another hike in petrol price?

Femi Asu is a business and economic journalist