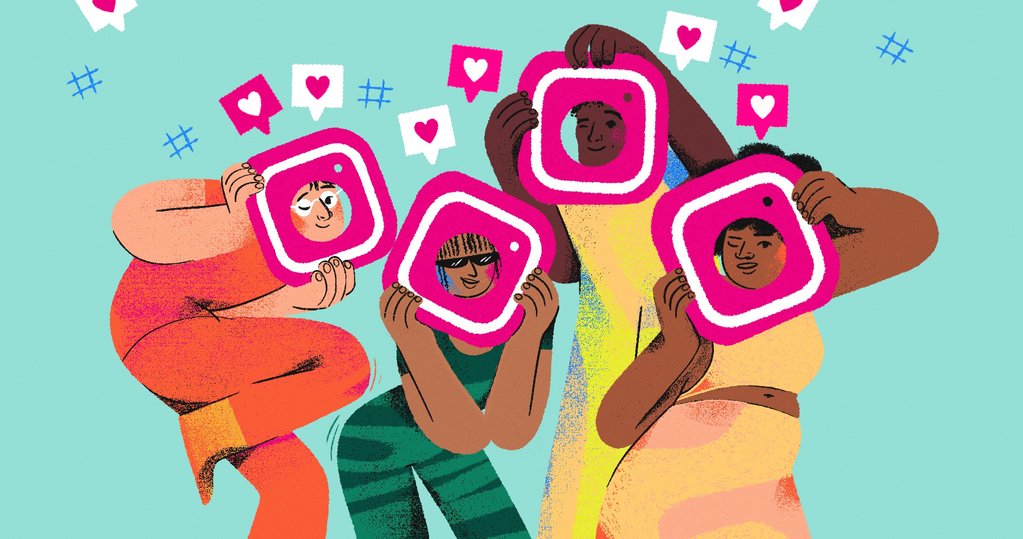 Instagram has quickly become a significant source of ad revenue for Facebook (NASDAQ: FB), generating an estimated 20% of the company’s total last year. That number should climb even higher in 2020, as Facebook continues to improve Stories ads, which are heavily weighted toward Instagram.

There are some important characteristics of Instagram, its user base, and how they use the app that might make it account for the majority of the tech company’s total revenue in the long term. For the app, there’s still a long runway of continued growth.

Facebook is used mostly for connecting with friends and acquaintances. While Instagram users engage in similar behavior, they also follow the people and things they’re interested in through the app; that includes brands and companies.

In other words, Instagram users are already opening the app searching for branded content. And they’re opting into advertising, so ads on Instagram ought to see much higher engagement and efficacy.

That said, Instagram users self-report clicking on ads less often than Facebook users, according to the survey. Data backs that up: Click-through rates on Instagram feed ads are more than 40% lower than Facebook News Feed ads.

That discrepancy suggests there’s a lot of room to improve Instagram advertisements. To unlock the potential for Instagram’s growth, Facebook needs to work to develop unique products, provide data and education for its advertiser base, and continue pushing new advertisers to Instagram.

Engagement is high and climbing

Instagram has over 1 billion monthly users. Its Stories product attracts 500 million users every day. And the average time spent per user continues to climb.

While Instagram’s user base isn’t as large as Facebook’s, and its users don’t spend as much time in the app as Facebook users spend in theirs, the trends favor Instagram. Instagram users in the U.S. will spend about 28 minutes per day in the app this year, up one minute from last year, according to an estimate from eMarketer. Facebook’s daily average user engagement will decline by a minute this year, to 37 minutes per day.

Importantly, Instagram engagement skews toward younger users. Younger users are a valuable demographic. Not only is the number of younger users growing faster than that of older users on Instagram, but they also spend more time on average. The company previously reported that users under 25 spend 33% more time in Instagram than their older counterparts. That means the average engagement on Instagram is likely worth more to advertisers than the average time spent on Facebook.

Room to grow demand for advertising

In order for Instagram to reach its advertising potential, it needs to drive more advertisers to the platform. Facebook has over 7 million total active advertisers on its platform. It hasn’t provided an update since 2017 on how many of those also advertise on Instagram, but it said 3 million of those advertisers used Stories ads in April.

Facebook has successfully grown Instagram’s active advertisers by integrating the ad inventory in the app with Facebook’s ad-buying platforms. It’s made it easy to place ads in both the Instagram feed and Stories just by checking (or not unchecking) a box. That increases the number of bids on Instagram ads, but it doesn’t really unlock the true value of Instagram for advertisers. Repurposing a Facebook News Feed ad for Instagram isn’t nearly as effective as creating an ad specifically for Instagram.

As demand continues growing, Instagram should see the click-through rate and cost per ad impression climb as it sees more bids for its inventory and better ad creatives. Combined with an audience eager for content from brands and companies, and growing engagement, Instagram should see ad revenue keep climbing for a long time. And if the trends continue as they are, it’s possible that at some point the Instagram app will become Facebook’s biggest source of revenue.