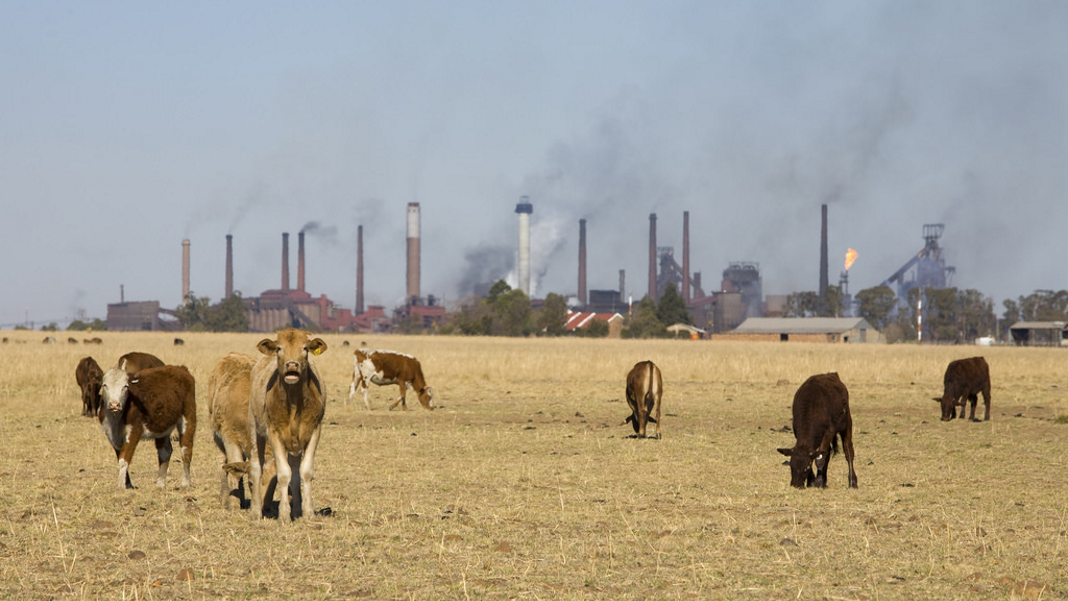 When the Economist published its infamous Africa Rising cover issue in December 2011, it sparked a heated debate about media representations of Africa. Some observers welcomed the magazine’s positive predictions for Africa, while others were much more critical, arguing Africa Rising was a reductive and misleading generalization.

It is important to study and debate these high profile magazine articles. But we must also pay attention to the day-to-day news coverage of Africa: the shorter news items and updates that are constantly sent around the world, shaping the international audience’s perception of the continent.

For a recent project on the media representation of Africa, I analysed a large sample of daily news coverage about the eight most populous countries in sub Saharan Africa, comparing news from the 1990s and the 2010s. One of the most profound changes I identified was a sharp rise in business journalism about Africa, and a decline in traditional ‘hard news’ reporting. This has created what I call a ‘financial turn’ in Africa’s media image, and it means that issues and events are increasingly reported and evaluated in terms of their impact on markets and commodities, rather than people, society, or the environment.

There are several reasons for this change. The first is, of course, that there has been significant economic development on the continent. Between 2000 and 2011, foreign direct investment in Africa rose from $US9.4 billion to more than $US60 billion. With more capital flowing in and out of the continent, it makes sense that international reports would focus more on business and finance.

But this is far from the “full story”. The news media is not a simple mirror to the world. News content is a crafted, cultural product. It reflects the priorities and news values of the organisations and journalists that make it. And – crucially – it reflects the economics of the news industry and who is willing to pay for information.

In the last two decades, around the world, general news markets have come close to collapsing, while markets for business journalism have grown. International news organisations are facing one of the most severe financial crises in their history. Circulation and advertising revenue has crashed. Trying to cut costs to survive, many have closed their foreign bureau, and slashed their travel budgets.

In a report for Harvard’s Shorenstein Center, Jill Carroll found that in just six years, between 2000 and 2006, there was a 10-30% decline in the number of American newspaper-sponsored foreign bureaus. Television networks have also been extensively cut; there are no American network bureau left in Africa, India or South America – regions that are home to more than 2 billion people.

While general news has been in decline, resources for making international business journalism have grown. Arguably the biggest shift took place in 2007/8, when the Reuters newswire – one of the most important providers of news about Africa – merged with the Thompson Corporation. In the wake of this merger, Reuters re-focused their news efforts in Africa to emphasise business news and information that would serve their financial clients, rather than their general news media clients.

Reuters’ management instructed their journalists to report more fully on ‘news that moves markets’. As one Reuters journalist told me in a research interview:

…what are the economic implications [of a news story]? How does this change investment or political risk? If it doesn’t, we don’t want it. We have paying customers who are investing lots of money and they want to know what’s the stock exchange doing? What’s the currency doing? What’s the political situation like, the political risk? That’s why Kenya, Tanzania, Uganda and Mauritius are always there – we must keep up a flow of news for investors basically.

This major shift in reporting priorities is clearly illustrated in the news Reuters publish. In the 1990s, only 29% of the newswire’s reports were about business subjects. By the late 2010s, this had more than doubled to 68% of all news content.

As well as doing more business journalism, Reuters changed the way they reported on general news stories. As one of their reporters commented:

In addition to the important changes at Reuters, there have been a number of new entrants to the media market who focus on business journalism. This includes new segments in existing media, like the BBC World’s “Africa Business Report”; CNN International’s “Marketplace Africa”; the Financial Times’, “This is Africa”;“Global Business Africa” on CCTV and “Innovate Africa” on AJE. It also includes a number of new pan-African publications, for example: African Business Review, African Banker Magazine, and Forbes Africa.