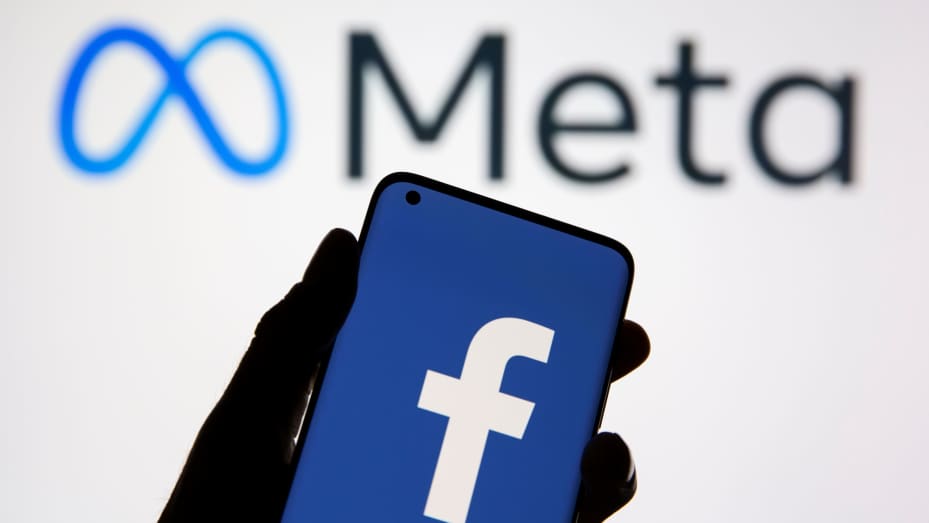 Last week Facebook CEO Mark Zuckerberg announced his company is changing its name to Meta. The rebrand has been panned for many reasons: it’s a foolish attempt to distract from the criticism the company has recently faced; the metaverse that the new name refers to is not well-known or understood, so it’s confusing; Meta is a stupid company name, etc. But the most critical issue with this rebranding is that the new brand has been introduced without any substantive change at the company.

Zuckerberg explained the rebrand during his address at the company’s virtual event, Facebook Connect, saying, “It is time for us to adopt a new company brand to encompass everything we do.” But, that’s just not true. The vision behind Meta is still just that: a vision. Right now, social media remains the core of the company’s operations and revenues.

By adopting a brand name that is based on future potential capabilities and a platform and products that, by Zuckerberg’s own admission, may not be established for nearly a decade, the company sets itself up to confuse people at best; at worst, it will disappoint people and further degrade their trust in the company.

It’s not surprising that Facebook would take this tact; many companies do. When business leaders want to change their company’s identity or reposition their business, they often turn to external messaging and communications first — a new name, a fresh logo, an advertising campaign. That’s because these kinds of surface-level changes are relatively easy to make; it’s much more difficult to make real changes to the business and company culture.

There might have been a time in the past when a corporate makeover was effective at changing public opinion. Today’s customers are much savvier. They must be offered something substantially different or see reliable evidence problems have been fixed before they will believe that the company has actually changed. They demand authenticity from the brands they do business with, and they expect companies to be on the inside what they say they are on the outside.

By adopting a new name, Facebook may be trying to claim that it is developing innovative technologies that bring people together in new and exciting ways. But in reality, it is a company that is building and promoting potentially dangerous products, harboring a dysfunctional workforce culture, and losing the faith of its customers. It should have waited until it addressed these problems, and more importantly, established itself as a provider of metaverse products or applications before announcing a new brand.

That’s what Google did when its corporate entity was rebranded to Alphabet in 2015. Over many years leading up to the change, Google’s business had expanded well beyond its search engine product. When the company adopted its new name, it had already become a tech conglomerate comprised of a wide range of companies and products including driverless cars, medical devices, and smart home appliances.

As a result, the brand change not only made sense, but it also effectively minimized the associations between Google and its sister companies, shielding Google from concerns from the public raised about emerging technologies (“creepy” drones, dangerous autonomous vehicles, etc.) and shielding the other entities from the profit expectations of Wall Street placed on Google.

Despite its new name, Facebook cannot effectively create any separation between its social media business and the metaverse and other developments because the latter are only in their infancy.

Of course, not all companies rely on name changes to repair their public images. Consider Microsoft’s transformation. When CEO Satya Nadella set out to remake the company and address its critics, the company embraced AI, mobile, and cloud-first strategies; opened itself up to partnerships (e.g., Linux); aggressively pursued acquisitions (e.g., LinkedIn); and implemented digital transformation across its operations.

Most importantly, Nadella transformed the company culture from one characterized by infighting and inertia to a learning organization that thrives on collaboration and customer obsession.

And yet, Microsoft hasn’t felt the need to change its name or launch any kind of corporate campaign to promote the changes. Instead, it has relied on its operational and culture changes to resurrect its business and shift public opinion. There’s no indication that anything similar is currently percolating at Facebook.

Many people refer to a brand as a promise, but a brand must be a promise delivered. With its rebranding effort, Facebook is making promises that it doesn’t seem able to deliver right now.  Until it shows that it’s making real changes, Meta will just be the same old Facebook by another name.

Denise Lee Yohn is a leading authority on positioning great brands and building exceptional organizations and has 25 years of experience working with world-class brands including Sony and Frito-Lay.