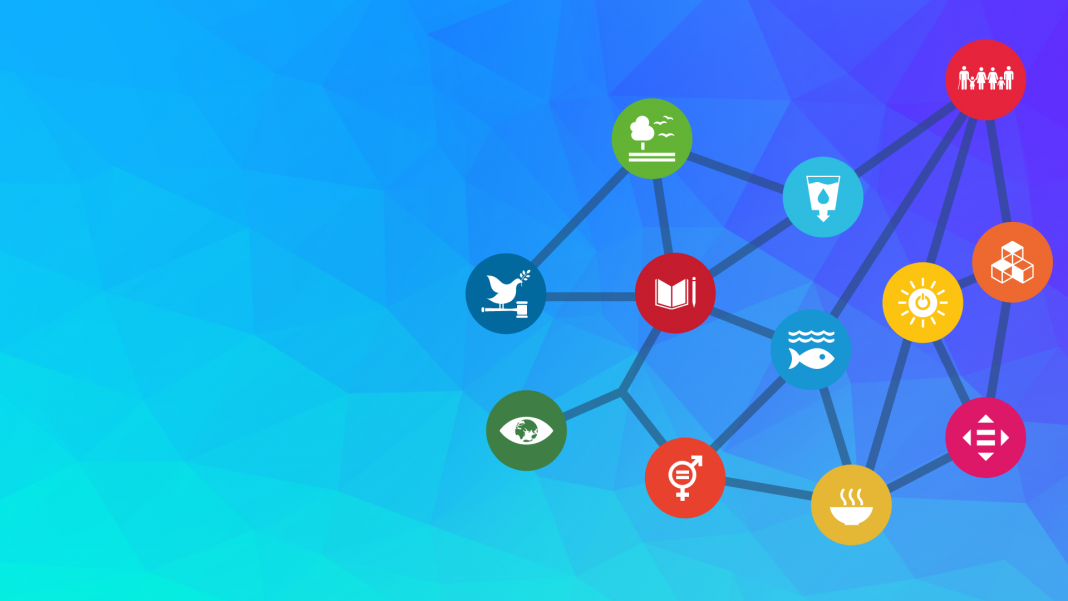 From big tech companies such as Apple and Amazon to food companies like Cargill or Unilever, social and environmental scrutiny is growing. Given that these companies are typically headquartered in Western, ‘developed’ markets – are we overlooking the ones with the potential for the biggest impact?

We know that the private sector has a crucial role to play in achieving the Sustainable Development Goals (SDGs). However, most high-profile initiatives and reports tend to focus on how listed, multinational companies from the global north can capitalize on and contribute to achieving the SDGs.

If we’re serious about achieving these goals, we must pay more attention to companies from emerging and developing economies as their impact is ever-growing.

Companies from these markets often have strong knowledge of the local context, structures, and institutions. They offer products and services that are usually more tailored to local and often lower-income customers.

By doing so, they have revolutionized entire markets—take, for example, mobile operators in Asia and sub-Saharan Africa and electric vehicles in China.

They also tend to invest in neighboring countries with similar or lower levels of development than the country in which they’re headquartered. Ultimately, they often make important contributions to the development of their home markets and are well positioned to address the SDGs that are most critical to their country and region.

Since the 2008 financial crisis, large companies from emerging and developing markets have become increasingly global, often with the support of their home country’s governments. A significant share of these companies is state-owned. Their size and the fact that they are often active in high-impact sectors such as commodities, banking, utilities, and transportation makes them particularly important for the SDGs. Large family businesses also play an impactful role as they’re often dominant market players in emerging and developing economies.

When it comes to having environmental, social, and governance (ESG) policies, companies headquartered in Europe are ahead of the curve as they experience pressure from investors, customers, and regulators to consider and report on ESG risks.

While companies from emerging and developing economies are beginning to adopt such policies and targets and become increasingly transparent due to increasing interest by middle-class consumers, there are still big data gaps that make it difficult to understand their impact on people and the planet.

Such companies are underrepresented in sustainability ratings, rankings, and indices. They tend to perform lower on social and environmental expectations compared to their developed market competitors, for example.

While such companies do lead in areas such as digital inclusion, our data – although a small sample size – suggests that companies from developing and emerging markets are less involved in sustainability initiatives working to shape the private sector’s contribution to achieving the SDGs.

If we want the private sector to play its part in putting the planet on a fairer and more sustainable path, now is the time to pay more attention to companies from emerging and developing markets.

From working conditions to environmental pollution, demographics and economics show that this importance is only growing.

If we really want to “leave no one behind’’ – the central promise of the 2030 Agenda for Sustainable Development – we must ensure that we leave no company behind – whether they are private or public, state or family-owned, or from a so-called developed or developing economy.

We must actively involve and hold the companies poised to have the greatest social and environmental impact accountable—not just the well-known brands with the biggest market cap.

Lisanne Urlings is the lead researcher at the World Benchmarking Alliance (WBA); Samantha Ndiwalana and Jennifer van Beek are research analysts at WBA.