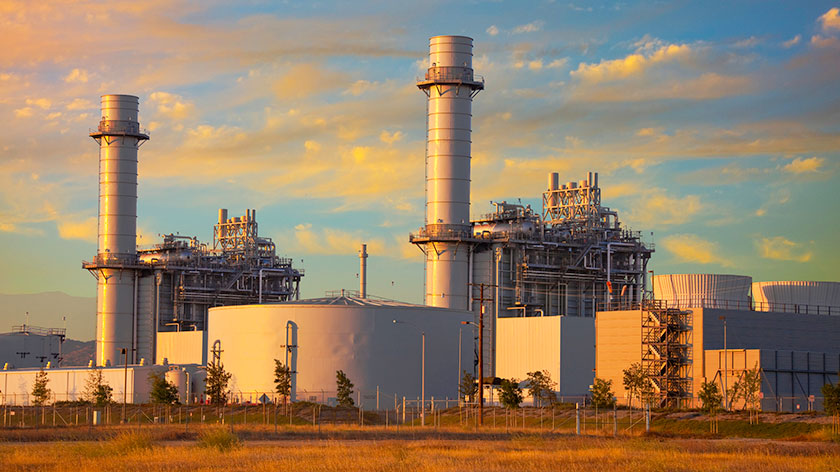 Following the invasion of Ukraine by Russian Armed Forces on February 24, 2022, western nations have imposed sanctions on Russia’s economy, threatening the critical supply of gas to European markets, as Russia supplies approximately 40% of the EU’s natural gas imports. While the EU has been hesitant to the idea of adopting a ban on Russian oil and gas, despite pleas from the Ukrainian government, European powers have committed to moving away from Russian hydrocarbon exports in the long-term, with some western companies having already implemented boycotts on Russian shipments of oil and gas and distancing themselves from Russian energy companies.

As the second-largest natural gas producer in the world, the withdrawal of supply chains from Russia by Europe is expected to exacerbate the continent’s energy crisis and increase global oil prices, thus promoting Africa as an attractive destination for the investments necessary to build and improve energy-related infrastructure, enabling the expansion of exploration, production, and exportation to meet Europe’s rising demand for hydrocarbons, while also meeting local demand.

Given the events currently taking place between Russia and Ukraine, the potential gas shortage in Europe as a result of this conflict has solidified Africa’s position as a potential major gas exporter to international markets. But before Africa can fill the gap in supply left by Russia, the continent will need to become more self-sufficient – ensure domestic supply, and then export. The events of the past two weeks have highlighted how critical it is for nations to have the majority of their energy supplies produced or generated domestically. Larger African nations like South Africa and Nigeria should take advantage of renewed interest in hydrocarbon funding and ensure that oil and gas fields reach exploration and production phases. In the long run, this benefits governments and consumers who will see cheaper prices at the pump and on their electricity bills.

While Africa lacks the capacity to meet the 40% of Europe’s energy consumption provided by Russia, African countries have already begun to ramp up production, with African oil and gas producers, Algeria, the Republic of the Niger, and Nigeria, having signed the Declaration of Niamey on February 22 during the Economic Communities of West African States Mining and Petroleum Forum, thus laying the groundwork for the development and construction of the $21 billion, 4,128km Trans-Saharan Gas Pipeline, which is expected to transport 30 billion cubic meters (bcm) of natural gas per year to European markets.

As the sixth largest gas exporter and largest gas producer in Africa, and in addition to its proximity to the European market, Algeria is of particular strategic importance as a potential supplier of natural gas for Europe and has already begun to implement plans to double its exploration and production efforts within the next five years, aiming to increase its export volumes to Europe to 46 bcm in 2022 as demand continues to rise.

Additionally, with over 1.5 trillion cubic feet (tcf) of untapped natural gas reserves, Equatorial Guinea is well-positioned to attract more investment towards the development of its oil and gas industry, while Libya’s geographic proximity to Europe and its 53 tcf of natural gas also presents the country an opportune position as a suitable supplier of gas to the EU.

In 2019, Nigeria exported approximately 423 billion cubic feet of natural gas to Europe, with networking, transaction, and partnership development firm, the African Energy Chamber (AEC), in its Q1 2022 Outlook, predicting that Nigeria is expected to increase gas production to up to 1.8 tcf in 2022, thus facilitating the opportunity for the west African country to scale-up its exports to European markets, while simultaneously ensuring domestic energy security.

In response to the rise of geopolitical tension between Europe and Russia, and in condemnation of the invasion of Ukraine, the International Energy Agency has established a ten-point plan to reduce Europe’s reliance on Russian natural gas, with significant progress having been made to establish Africa as the preferred supplier of hydrocarbons to international markets. With members from 31 national governments, the global energy group aims to reduce Europe’s dependence on Russian gas by a third by 2023, with the second measure of the ten-point program stipulating a plan to diversify its energy supply through biogas and biomethane, and to increase European imports of Liquefied Natural Gas from other sources, such as Africa.

While the potential is there for Africa to step in as the largest supplier of natural gas to Europe, low supply and infrastructural bottlenecks inhibit the continent’s position as an attractive market for international investors to partner with. However, increased investment towards its energy sector will allow African gas producers to develop a robust gas strategy to cater to European demand, as Africa can leverage the current geopolitical climate to attract investment towards the development of infrastructure to expediate production and facilitate exportation.