Home Thought Leadership Africa Is The Home Of Fintech 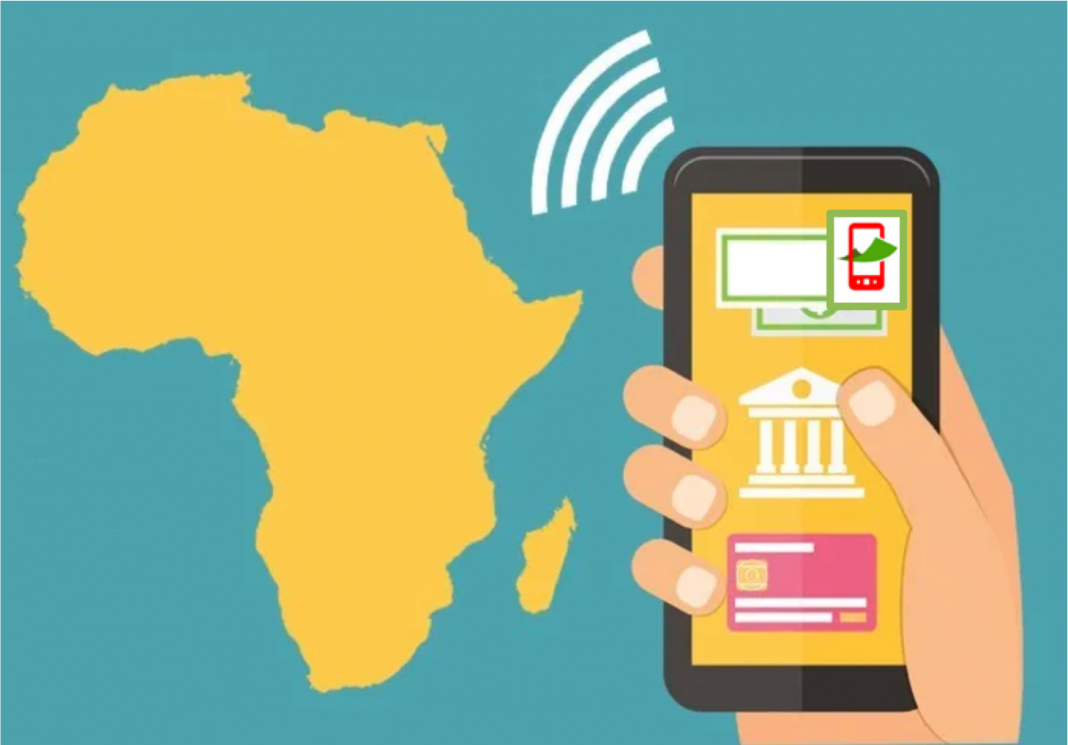 In emerging markets fintechs have become as widespread as the use of mobile phones. There are, however, also challenges with regards to over-indebtedness. In the past, people used to give money to the bus driver to take it to their families. With digital and mobile payments, things have become much easier and less costly. One of these digital financial services is M-Shwari, a partnership between the Commercial Bank of Africa (CBA) and Safaricom (an entity of Vodafone in Kenya).

It offers a bank account and gives access to both savings and loans. M-Shwari allows its mainly low-income customers to open accounts instantly, save for the short time as well as access short-term credit. There are over ten million M-Shwari accounts today and CBA disburses 50,000 loans every day through their application. M-Shawari has demonstrated that mobile money services can mature and offer higher value financial products.

Its accounts can only be accessed via the mobile money service M-PESA – another success story of its kind. In just ten years after its creation, the M-PESA payment platform has become part of everyday life of most Kenyans. M-PESA services are used by working people for everyday payments and for transferring money to their families in the villages via an application on their mobile phones.

Hereby, M-PESA offers the secure transfer of money in a country, in which lack of security has often hindered people to transport money physically. Today, M-PESA has 19 million mobile subscribers in Kenya. Transfers with M-PESA account for nearly half of Kenya’s GDP.

Inspired by the M-Shwari and M-PESA success stories, other fintech providers have since come into existence. The industry is attracting ample attention from venture capitalists with funding of the tech sector expected to rise from $414 million in 2014 to $608 million in 2018.

In contrast to other regions, where banks have increasingly been challenged by the tech industry, in developing countries they seem to coexist and complement one another. One of the reasons is that many of these fintechs provide services that the traditional financial sector has not been offering in the past.

However, there are also challenges associated with fintechs and digital lending, particularly with regards to over-indebtedness and profitability. According to CGAP, providers can charge excessive fees and in the case of lending activities, interest rates can be relatively high and increasing further. The reasoning being that an increase of defaults results in higher interest rates for the ones supporting the lending platform.

Furthermore, there is a risk of over-indebtedness among clients, since there are no unified reporting standards that would allow each provider to know about the others’ lending portfolios. Such issues not only mount in developing countries. In the U.S. for example, digital lenders have recently been confronted with rising delinquency rates (increase from 1,6 percent at end of 2014 to 3.2 percent in 2017) that have resulted in reduced returns for investors (from 12 percent in 2014 to 5 percent in 2017), according to the «Financial Times». As a result, market values of such platforms have fallen and governance issues have raised supervisor’s attention.

These low default rates are the result of deep market knowledge, their specific characteristics, and an understanding of the personal interaction between the lender and the borrower. Fintechs and digital lending platforms boost productivity and efficiency, they contribute significantly to reducing costs of financial transactions and provide security for transferring money.

On the other hand, they will never be able to replace social interaction with borrowers – the critical part of the lending process, which ensures that default rates as well as interest rates can be kept as low as possible and enables to accompany individuals sustainably out of poverty.