Home Thought Leadership Africa Cannot Go Back To ‘Business As Usual’ When COVID-19 Pandemic Is... 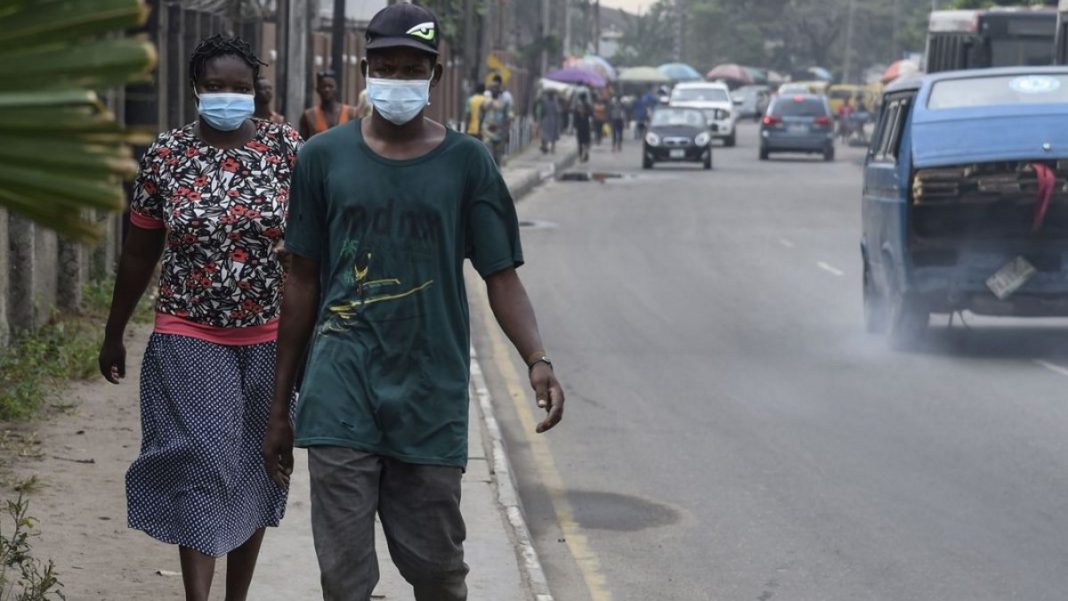 Like every other pandemic that the world has experienced in the past, coronavirus will eventually come to an end. It will be defeated, and life return to normal. But it will teach us an important lesson: the need to invest in health infrastructure across the world, and particularly in Africa.

For centuries, global and national agendas have given premium to wealth creation and less attention to healthcare. Indeed, the pursuit of wealth has even come at the expense of the environment. Budgetary allocations for health have been woefully inadequate compared to other sectors. Just imagine this: if what we are experiencing today was a virus that attacked machines and not human beings, normal life would go on – handshakes, kisses, and hugs would still symbolize friendship, love and comfort and not the threat of infection. From now on, we must prioritize human health collectively, not individually.

Globally, as of 6 April 2020, there have been 1,174,866 confirmed cases of COVID-19, including 64,541 deaths, reported to the World Health Organization (WHO). We may not have reached the apex of this pandemic, and what we have seen so far from other countries suggests that Africa is a ticking time bomb. If advanced economies like Italy, Spain, the United States, and France are struggling to contain the wrath of this pandemic, then it has a devastating potential in poor countries like Uganda, Cameroon, Burkina Faso and Senegal, where lifestyle, beliefs, culture and economic conditions offer fertile grounds for disease to thrive.

One would have thought that the Ebola outbreak, which began in 2014, would have opened the eyes of key stakeholders in Africa to consider health system strengthening as a key priority. But this has not been the case. At the beginning of the Ebola epidemic, fear and panic prompted some African governments to pay attention to shoring up their health systems, yet, when the grip of the epidemic loosened, business as usual continued.
Africa cannot afford to go back to business as usual when the COVID-19 pandemic is finally halted. Such an attitude would be akin to settling down to sleep while our roof is on fire. There are too many health issues to be fixed – from an inadequate number of health care professionals to a lack of health infrastructure.

At present, Africa is home to more than 1.3 billion people and bears one-third of the global disease burden yet accounts for only 3% of the global health workforce. The average physician density in sub-Saharan Africa stands at two doctors per 10,000 people. This ranges from 0.6 in Burkina Faso to nine doctors in South Africa. Nigeria, which is the most populous nation in Africa, has a physician density of three doctors to 10,000 population. Ethiopia has just one doctor per 10,000 people, even though it has the second-largest population on the continent.

In contrast, Italy, France, and Spain, where COVID-19 is taking its heaviest toll, have physician densities of 40.9, 40.6 and 32.3 doctors per 10,000 population respectively.
There is also a huge health infrastructure gap. An assessment by WHO regarding the status of health infrastructure across the continent revealed woefully inadequate physical health infrastructure. Dispensaries and health centers are limited in supply. The shortage of these facilities makes access to primary healthcare a challenge to most rural residents.

For instance, total hospital density per 100,000 population across the continent ranges from 0.06 to 0.17. The number of hospital beds, including intensive care unit (ICU) beds, are limited. A country like South Africa, even with its advanced public health systems has less than 1,000 ICU beds. In Malawi, 17 million people rely on only 25 ICU beds. Countries like Zimbabwe and Liberia have none.

Laboratory capacity in most African countries are equally bereft of modern facilities. The emergency medical systems across many countries in Africa can only deal with a fraction of those needing care. In some deprived communities in Burkina Faso, women requiring emergency care are sometimes transported on bicycles to health centres. Similar conditions can also be found in Chad, Central African Republic, northern Ghana and some rural parts of Nigeria. At the moment, the United States is battling with a limited supply of ventilators for COVID-19 patients. In Africa, very few countries can boast of having even 100 ventilators.

There is an urgent need, therefore, to pay attention to health system strengthening in Africa.
Investing in quality health infrastructure makes sense from both economic and social perspectives. Indeed, there is enough evidence that shows that investments in health infrastructure create an avenue for resilient societies and drive inclusive growth.

Development partners have a role to play. They can prevent the collapse of health systems in Africa by establishing special funding schemes to support the health expenditures of African countries. These must, however, be targeted and well defined. The support should aim to avoid overstretching existing health infrastructure while strengthening human resource capacity.

The starting point should be investments in digital health tools. Breakthrough innovations such as telemedicine, mHealth, and drones are transforming healthcare in advanced countries, meanwhile, their adoption in Africa have been rather slow. Supporting the scaling up of these technologies in Africa could help governments deal effectively with epidemics and the growing burden of chronic diseases. Supporting the construction of health posts, the purchasing of personal protective equipment and equipping medical centers with modern facilities can follow.

There is no time to waste: while finding ways to battle the current pandemic may be daunting, it also presents an opportunity to focus on the strengthening of Africa’s health systems by adopting a comprehensive and integrated approach based on each country’s individual needs. Let us not go back to business as usual after this pandemic.

Babatunde Omilola is the Manager for Public Health, Security and Nutrition Division at the African Development Bank