Home Thought Leadership A Fork In The Road For Development Financing 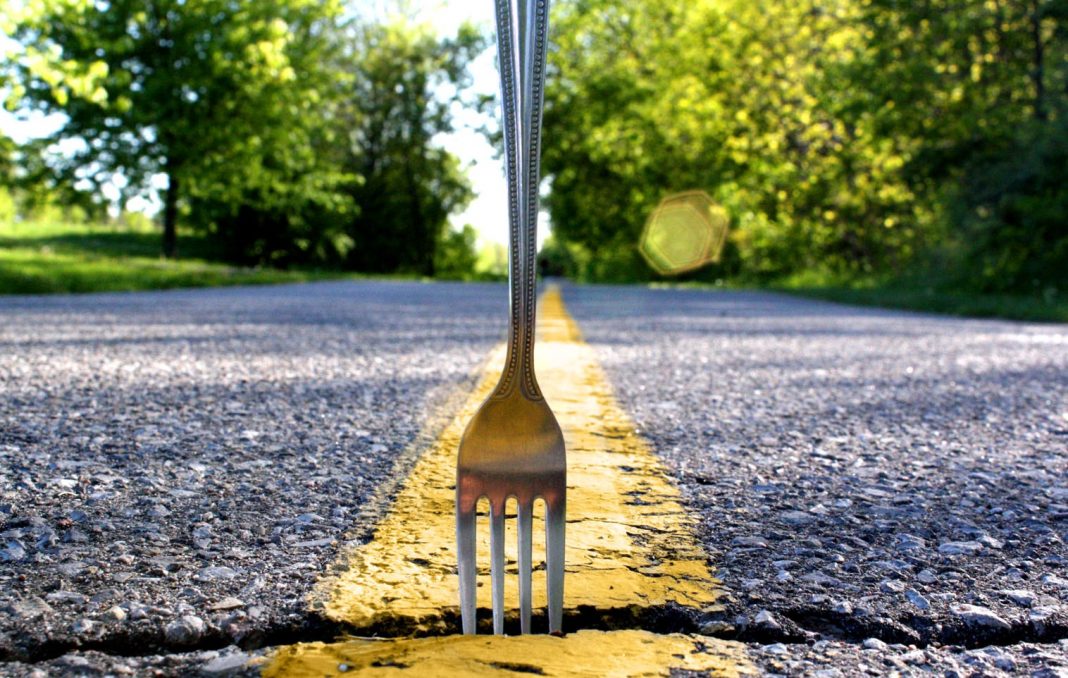 A majority of developing countries are facing debt distress, and their financing problems are sure to grow worse as global financial conditions continue to tighten. The moment is quickly approaching when the world will have to decide between two futures for development finance.

For more than a decade, the US Federal Reserve and the European Central Bank, facing below-target inflation, flooded the world economy with liquidity. But now as they are hiking interest rates to bring inflation back down, the flow of funds to low- and lower-middle-income countries has dipped as more are priced out of the market. For at least 20 LICs and LMICs, the yield spread on foreign-currency bonds, relative to US Treasuries, has crossed the 10% threshold.

Meanwhile, the World Bank and the International Monetary Fund have been warning of a coming tsunami of debt crises, estimating that almost 60% of the world’s poorest countries are in debt distress or at high risk of it. To many observers, such warnings are proof that the experiment of providing capital-market access to fragile countries (those with BB-rated debt or below) is over. It was a one-off episode, reflecting a confluence of factors – including the Heavily Indebted Poor Countries Initiative, the 2000s commodity boom, the massive increase in Chinese lending, and excess liquidity in the market – that are unlikely to recur.

According to this view, today’s loss of market access is a return to the norm, and deep debt reduction makes sense. Though this could discourage future lending, that may not matter, because private-sector creditors are unlikely to return for perhaps the next decade. In the meantime, it will be up to public finance – grants, bilateral loans, and concessional lending from multilateral development banks – to support the Sustainable Development Agenda. Think of this scenario as Option A.

In Option B, the problem would be fixed rather than buried. This would require an acceleration of selective debt-resolution processes and measures to encourage new flows of credit. Most developing countries naturally would prefer this scenario. Sub-Saharan African countries have worked hard to cultivate market access and still want to pursue development strategies to climb the global value chain. That is why many have opted not to participate in the G20’s Debt Service Suspension Initiative or the more recent Common Framework initiative, even as they have been driven out of the market.

It is well known that the global capital market does not work well for poor countries. It over-prices risk and overreacts to shocks. And because Sub-Saharan Africa has both sovereign-debt and commodity risks, it is especially vulnerable to capital-market volatility. In the absence of an African Mario Draghi who can step in to reassure the market, Option B is not going to be easy.

But difficult does not mean impossible, and there are some additional arguments to support favoring this option. For starters, since 2019, Sub-Saharan Africa’s average public debt-to-GDP ratio has increased by just five percentage points (to 55%), and its external debt has risen by only 1.5 points (to 37%). These levels seem too low to support a wholesale verdict of insolvency. Barring a few exceptions, most LMICs cannot be characterized as “heavily indebted,” at least in a context of “reasonable” interest rates.

The problem, of course, is that many of these countries are facing a well-known snowball effect whereby high interest rates and growing debt fuel each other. But it is also well known that all it takes for a country to remain solvent is an interest rate below the economy’s growth rate. In Sub-Saharan Africa’s case, a safe real interest rate would be about 4%. And though we are currently above this tipping point, it should not be too difficult, with the help of donors, to create new assets with yields below this threshold.

To that end, our Finance for Development Lab has proposed a loan instrument that is more attuned to Sub-Saharan African countries’ risk profiles, combining Brady bond-style guarantees with newer forms of hedging insurance against commodity shocks. With these assets, financing commitments of around $50 billion would go a long way toward offering African countries reasonable protection.

Without such protection, most LMICs, unable to cope with market-driven interest-rate increases, are likely to end up insolvent as tightening financial conditions continue to generate capital flight and devaluations. Fuel, food, and fertilizer price spikes have made matters worse, heightening the risk of Sri Lanka-style social unrest. There is a narrowing window to clarify the choice between Options A and B.

Like Option B, Option A also faces hurdles, because the Paris Club of major sovereign creditors can no longer single-handedly resolve debt issues. Moreover, China is unlikely to provide significant levels of fresh financing in the coming years.

Whether Option A or Option B prevails will depend heavily on how the IMF decides to condition its debt-restructuring programs in the coming months. Option B will have a fighting chance only if the debt-sustainability analysis takes into account enhancement to private loans that will then have been created rapidly. Notably, these enhancements should allow countries to manage downturns more flexibly in the future.

Both options imply unique challenges and long-term consequences. But indecision would be the worst choice of all. When G20 heads of state and government meet this November to review the Common Framework’s performance, they also must give serious attention to the alternative paths that lie before them.

Daniel Cohen, Co-Founder and Chair of the Finance for Development Lab, is President of the Paris School of Economics and the author, most recently, of The Inglorious Years: The Collapse of the Industrial Order and the Rise of Digital Society (Princeton University Press, 2021).