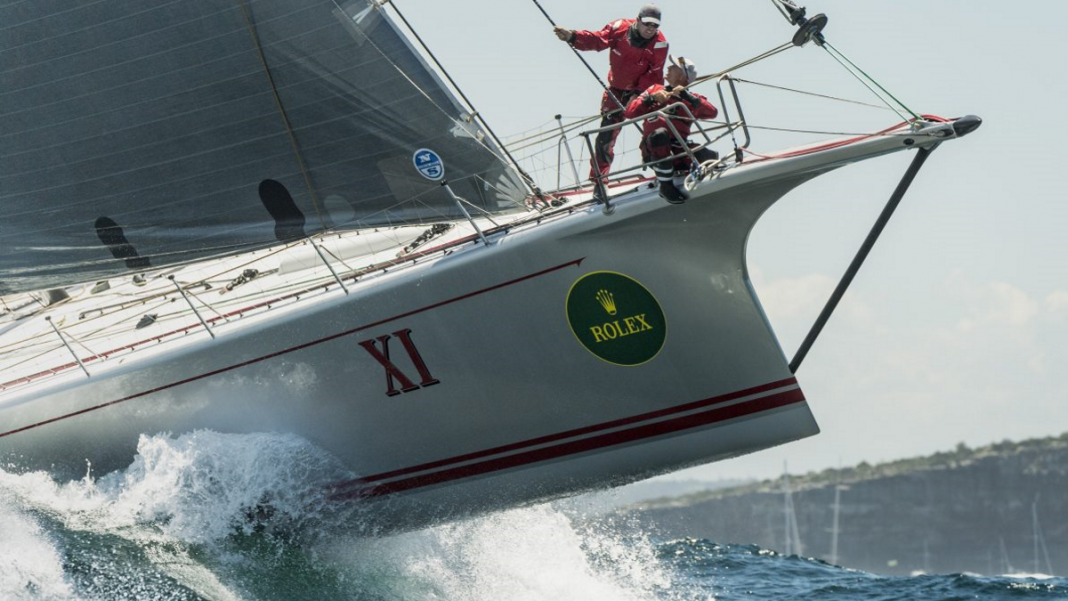 Looking at the economic, trade and investment data, growth within the African continent as a whole remains quite resilient. In the face of all the current global geopolitical risks, many African economies, particularly the smaller ones, are in fact slowly but surely moving forward with the World Bank forecasting that growth in the sub-Saharan African region will increase to 2.9% in 2020. However, there are in fact many dangers lurking ahead that can have a major negative impact on the overall African growth.

At its peak, trade between the US and Africa reached $129.3 billion in 2011 and has since then declined to reach an average of above $50 billion annually, according to data from the International Trade Centre (ITC). The shale oil production boom in Texas and North Dakota has now made America the world’s top oil producer and exporter, surpassing Saudi Arabia and Russia. Its average production of 17.87 million barrels daily represents 18% of the global oil production. As a consequence, the US does not need to import as much oil as previously from Angola, Nigeria and other oil-producing African countries. Despite the fact that African trade with the US is not as significant as with its other trade partners, American politics as well as the economic and foreign policies from President Donald Trump and his administration can potentially have a significant impact on the continent in 2020.

Since his inauguration, President Trump has shown the world that he will not hesitate to take unilateral actions that were previously considered unimaginable and impossible for an American president to do. His trade wars against China and American allies, like Canada, Europe, Japan and South Korea, have instilled enormous uncertainties in the world, resulting in a global slowdown. For now, President Trump re-negotiated the trade agreement with Canada and Mexico and declared a temporary truce with China with a ‘phase one’ trade deal. But he may again pressure the Federal Reserve to further cut rates to boost the American economy and re-ignite his trade war rhetoric to fire up his supporters for his re-election bid. These will in turn affect global growth and Africa.

President Trump has neither any interest in multilateralism nor to be involved in global affairs nor to maintain the American global leadership. Under his ‘America first’ policies, not only is America turning inwards, but is also becoming more nationalistic and protectionist as well as following solely its own self interests. Trump’s foreign policies may seem erratic to the world, but for his supporters, his overseas trips and executive actions are either meant to portray that he is a great leader on the world stage or to distract them from his domestic political woes.

These actions definitely have major consequences. For instance, his Middle-East foreign policies and unilateral decision to contain Iran create uncertainty and volatility in crude oil prices. Moreover, confronting China in the South China Sea as well as mismanaging geopolitical issues in the Korean Peninsula, the Middle East and elsewhere can potentially lead to a major conflict, that will lead to a further slump in the global economy. All these will inflict indirect consequences on African countries.

China versus America and the coronavirus outbreak

With the ongoing bruising trade war between China and America, both countries managed to agree on a ‘phase one’ trade deal at the beginning of the year. This is not the end. The tussle between China and America will continue on, even beyond this current administration. As a result, with many of its exports towards the US still facing significant tariffs, the Chinese economy is slowing down. China is the largest trade partner of Africa with $162.6 billion worth of goods traded in 2018.

Over the past years, China has invested heavily in Africa and has significant investment stock within the continent. During the Forum on China-Africa Cooperation (FOCAC) in 2018, China has pledged another $60 billion of financing to Africa. With the Belt and Road Initiative (BRI), China is not only linking Africa to the world, but also helping in some major infrastructure development within the continent. With a slowing down economy and declining exports towards America, the Chinese demand for African commodities will drop, putting downward pressure on global commodity prices. This will affect copper exports from Zambia and Democratic Republic of the Congo (DRC), iron ore from South Africa, crude oil from Angola and Nigeria as well as many other hard and soft commodities from other African countries.

To make matters worse, China is battling the recent coronavirus outbreak by taking taken drastic measures. This will not only further affect the Chinese economy, but the aftermath may be more serious for the global economy in the coming months. China is now the second biggest economy with deep and complex links within the world economy. Any economic crisis in China will eventually provoke a chain reaction that will hit the world hard. In the short term, with many of the high spending Chinese tourists prevented from travelling and put in quarantine, especially during the Lunar New Year holidays, their tourism dollars will not be earned by many foreign countries and businesses.

Except for the Ethiopian Airlines, many other African airlines, like Air Mauritius, EgyptAir, Kenya Airways and RwandAir, have currently suspended their numerous flights towards mainland China. This will have a significant impact on their future profits with declining revenue and increasing operational costs. The aftereffect will also be on business activities across all sectors with the movement of business people being disrupted. In addition, many African hotels and resorts as well as other tourism-related businesses will eventually be affected by this coronavirus outbreak in China.

The EU trade with Africa reached a peak of $411.2 billion in 2012 and dropped by 35.2% in 2016. Since then, trade has not yet reached its former peak, but little by little, it is improving to reach $345.5 billion in 2018. The World Bank has projected a gloomy outlook for the Eurozone area, forecasting that its economic slowdown will continue on and will barely grow by 1% in 2020. As a group, the EU is the top trade partner of the African continent. Any economic slowdown within the EU will affect its economic and trade ties with Africa.

By the end of 2018, the former European Central Bank (ECB) chief, Mario Draghi, declared that the ECB would stop its €2.6 trillion quantitative easing. Yet, seven months later, the central bank had to cut rates into the negative territory and re-start its economic stimulus with a monthly purchase of €20 billion worth of bonds, so as to support the flagging Eurozone economy. Germany, Europe’s largest economic engine, is facing major headwinds. Last year, it narrowly avoided a technical recession in the third quarter and overall, barely grew in 2019. As for France, with President Emmanuel Macron pushing for economic and pension reforms, it has been facing the yellow vests movement since 2018 and major strikes since last December. Besides, in 2020, the EU will have to potentially battle vigorously a trade war with America. The main targets of President Trump’s trade war with Europe, France and Germany, are major economic and trade partners of many African countries.

And to top it all off, Brexit! After all the hustle and bustle, Britain under the leadership of Prime Minister Boris Johnson is now finally out of the EU. However, during the transition period till December 31st, 2020, the UK will not only have to follow the EU rules, but also, negotiate another trade agreement with the EU. It will be indeed near impossible to have a formal free trade agreement within 11 months. With the UK being a major location for the trading and transformation of African commodities, the future post-Brexit status of the UK within Europe and globally will eventually have a repercussion on Africa. Lastly, in spite of the fact that the UK is a major trade partner for many African countries, the future of any Africa-UK trade agreement still remains unclear.

To mitigate these major geopolitical risks, African countries need to continue building and strengthening new economic and trade partnerships with other countries. African countries can also create more opportunities with better regional economic integration so as to leverage the huge potential of their local domestic markets. While the economic growth within the African continent remains resilient, 2020 will still present many challenges that will directly or indirectly affect it. Therefore, carefully navigating through these rough seas is vital to keep fueling the African growth in the near future.

Richard Li is a Partner with STEEL Advisory Partners, a management consulting firm that serves clients across industries. Having spent his working career in strategy consulting, he worked with various global clients and covers themes such as corporate strategy, transformation, digital innovation and risk management. He is an avid observer of world affairs and emerging markets, particularly the African continent.