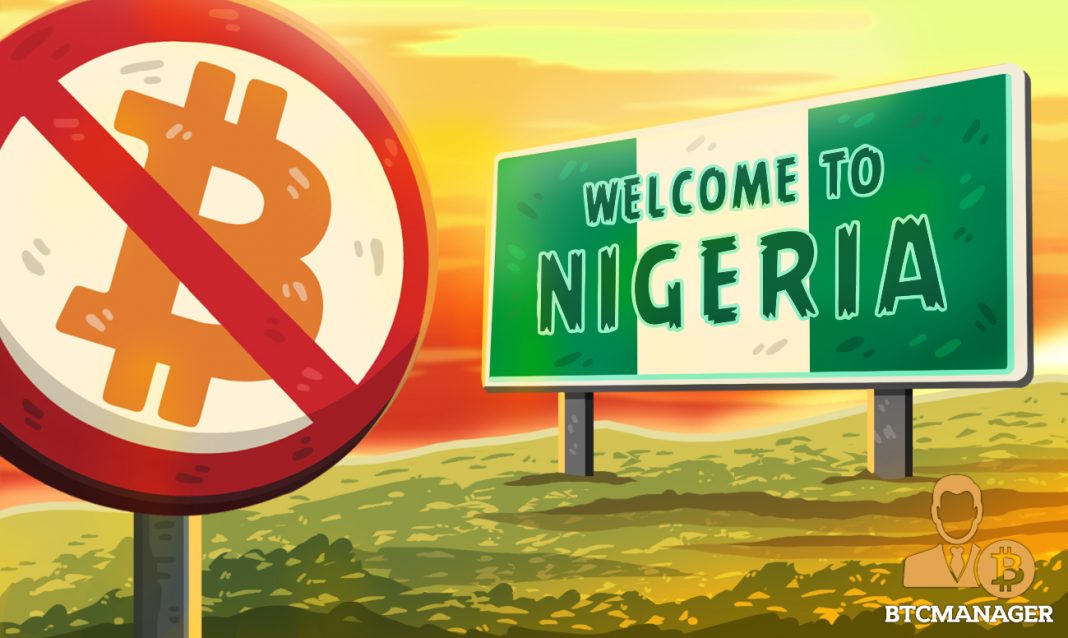 Catching many people by surprise on 5 February, the Central Bank of Nigeria (CBN) issued arulinginstructing banks and financial institutions to close accounts involved in cryptocurrency exchanges. This sparked a controversy that, at first, centred on the veracity of the statement. Some commentators suggested it was fake, pointing to its suddenness and the misspelling of the word “public” for “pubic”. Once its authenticity was confirmed, it kicked off an even larger storm of anger and confusion as people debated what the ruling would mean.

Cryptocurrency is a big deal in Nigeria. An estimated$400 millionworth of cryptocurrency was traded in the country in 2020. Nigeria is the world’s second-largest Bitcoin market after the US. And in a recentsurveyof 74 countries, Nigerians were the most likely to say they use or own cryptocurrency.

In an economy characterised by high inflation, low foreign exchange reserves, and steep fees for transferring money, millions of people use cryptocurrency – a decentralised digital asset not controlled by any government – as an alternative. In Nigeria, crypto-exchanges such as Buycoins, Quidax and Busha have sprung up almost overnight, facilitating millions of dollars’ worth of transactions. Startups like Cryptofully have launched popular services to facilitate remittances. Accelerators have fostered new crypto-basedsolutionsfor old financial challenges, led by young tech-savvy developers.

And so, one wonders why the CBN would effectively cripple such a dynamic and vibrant sector. The reality is that the CBN has always approached crypto with caution and, in fact, issued a circular in 2017 instructing commercial banks to avoid transacting in virtual currencies. Its 2021 announcement reiterated this directive, though it elaborated on its reasoning in a 7 February press release. In that statement, it quoted Warren Buffet’s opinion that cryptocurrencies are “rat poison squared” before explaining its own position.

The first key part of the CBN’s reasoning is “the extreme price volatility of cryptocurrencies”. This, it suggests, means that cryptocurrencies are “more widely used as speculative assets rather than as means of payment”. In making this argument, it cites “Bitcoin, the best-known cryptocurrency, [which] hit a record high of $42,000 per unit on January 8, 2021, and sank as low as $28,800 about two weeks later”.

This argument has some truth to it. Some cryptocurrencies such as Bitcoin are generally recognised and treated astaxable assetsand their values may fluctuate wildly. However, it is important to note that there are many different cryptocurrencies and some – such as XLM and XRP – have been specifically designed to process payments.

The second key part of the CBN’s justification is that the anonymised and decentralised nature of cryptocurrencies makes them more open to fraud. The internet is awash with anecdotal evidence of crypto-scams around the world, including inNigeria. There is arumourthat the CBN’s crackdown was spurred by a warning from the FBI. Though there is evidence that African countries are ahead of the rest of the world in terms of keeping illicit crypto activitylow, fraud is nonetheless a legitimate concern.

However, a blanket ban on cryptocurrency transactions is a very blunt response to this threat. It echoes the decision of the Lagos State Government last year tobanmotorcycle taxis, citing fears regarding safety and security. Like with the crypto ban, authorities’ concerns may have been well-placed but the harsh restrictions – which were enacted just after startups such as Max.ng, Gokada and Opay had raised foreign investment and hired thousands of workers – caused widespread disruption and wasted a huge opportunity.

Cryptocurrency is in a similar position. Innovation is thriving. Adoption is increasing. And regulation had started reaching a turning point, such as with the Security and Exchange Commission’s (SEC) statement on the treatment of digital assets in September 2020.

The CBN’s position risks nullifying all the progress made so far and damaging the chance for Nigeria to become a hub for blockchain technology. Should its order remain standing, crypto-centred firms will suffer and the industry might implode. Of course, the sector attracts some of the finest minds, who will no doubt come up with workarounds. Already NGNT, a cryptocurrency pegged to the Naira, is being touted as a potential way to bypass the CBN’s restrictions. And startups might find ways to use blockchain technology to survive, including by conducting transactions through peer-to-peer networks, which don’t require commercial banks to serve exchanges. But if the CBN attempts to stifle cryptocurrencies at every turn and corner, the future of Nigeria as a blockchain epicentre will be bleak. One cannot continuously innovate against an onslaught of killer policies.

It’s fair to say that Nigerian crypto-exchanges typically do their utmost to ensure that the transactions on their platforms are legitimate and traceable. However, it’s also fair to say that more needs to be done in the realms of cybersecurity, user education and fintech transparency. Rather than a blanket ban, a partnership between regulatory authorities and crypto-firms could both reduce fraud while allowing Nigeria’s economy to reap the greatest benefits from the innovative sector. Cryptocurrency doesn’t have to be a problem and neither does the CBN.

Fortunately, the Bank seems to be reconsidering its position and suggested last week that it will work with the SEC to find potential means of regulation. For the sector and the large number of Nigerians that use cryptocurrencies, one hopes that the CBN will come to understand what’s at stake and offer some measured and effective solutions rather than misguided bans delivered through typo-riddled letters.

Abubakar Popoola contributed this article to African Arguments. He has a BA in Economics from Pan Atlantic University, Lagos. His core passions are history and machine learning. He is currently building a cryptocurrency fintech, Breeze, to help tackle the problem of forex scarcity in Nigeria.