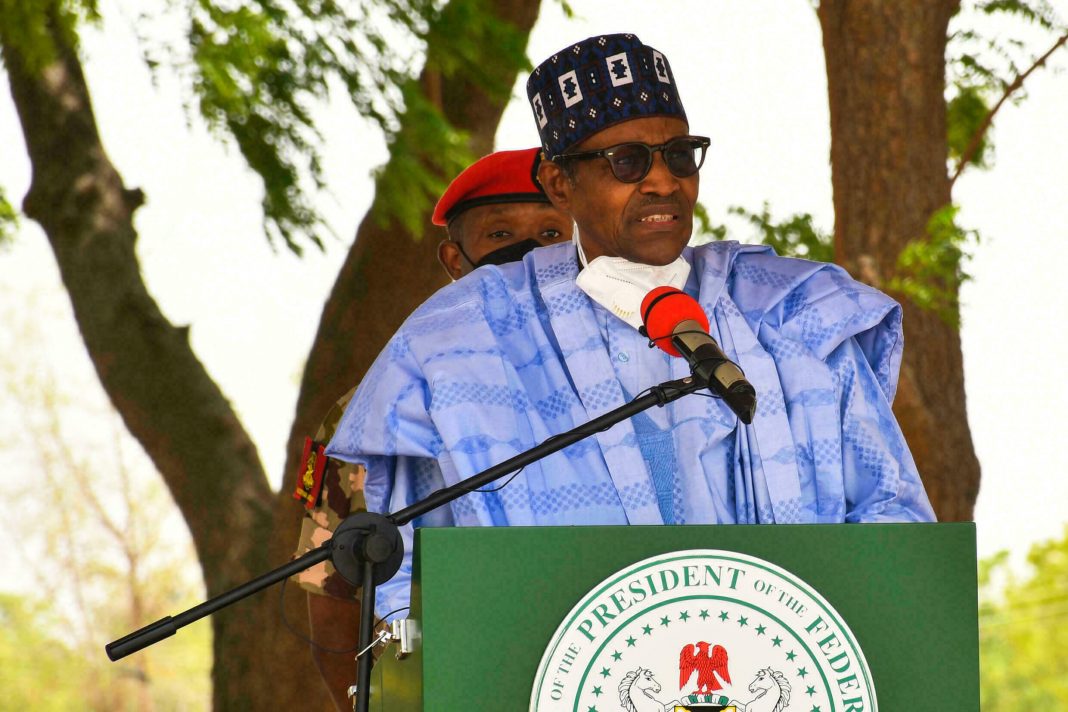 A legal battle between Nigeria’s government and states over sales tax is fueling fierce debate about federalism in Africa’s most populous country as politicians jockey for position before the 2023 elections.

The spat — whether federal or state governments have the right to collect value-added tax (VAT) — may be about money, and the sum at stake runs into billions of dollars.

But the squabble also reflects long-standing questions about how Nigeria is governed and how wealth is shared in the continent’s top oil producer.

In August, a court in southern Rivers State, Nigeria’s petroleum heartland, ruled states should be responsible for collecting VAT and not the Federal Inland Revenue Service or FIRS.

Southern Lagos State, the nation’s economic powerhouse including the commercial capital Lagos, quickly followed with its own law to collect VAT.

After a federal government appeal, the dispute is caught up in competing demands, with Abuja considering a Supreme Court challenge.

Attorney-General Abubakar Malami last week told reporters that only the national assembly could legislate on how VAT is levied.

“The federal government is looking at all options at its disposal, including the possibility of involving the jurisdiction of the Supreme Court,” he said.

Under Nigeria’s system, FIRS collects VAT centrally and the resources are distributed across federal, state, and local governments.

VAT receipts in 2020 were 1.5 trillion naira or $3.6 billion. Under the current system, the federal government gets 15 percent, with the rest split between states and local governments.

But richer southern states like Lagos and Rivers — Lagos alone produces around half of Nigeria’s VAT — have long complained they end up paying for poorer states mostly in the agricultural north but also some southern ones.

They want more “fiscal federalism,” meaning getting a bigger share of the VAT they collect and more responsibility to manage their own affairs.

“What we are after is to ensure that this money is used for the people of Lagos State, and that is exactly what we have achieved,” Setonji David, a Lagos assembly lawmaker, told Channels TV.

The “restructuring” debate often resurfaces during election times in Nigeria, which became a single entity under British colonial rule in 1914 when the mainly Muslim north was joined with the mostly Christian south.

“We will see more of these scenarios, where different constituent entities will try to assert more control economically using political means over what is extracted or generated from their territories,” SBM Intelligence analyst Tunde Ajileye said of the VAT fallout.

The tax debate is especially sensitive after the coronavirus pandemic that battered Nigeria’s oil revenues and pushed Africa’s largest economy into its second recession in five years.

During the pandemic, the federal government increased VAT from five percent to 7.5 percent, providing much-needed revenue.

“Outside Lagos and the federal capital territory (Abuja), states are likely to be negatively affected by a decentralization of VAT collection, making the proposition politically unfeasible.”

But the VAT fight also plays into the heated tones before the 2023 election to replace President Muhammadu Buhari, a northern Muslim in power since 2015.

Critics of Buhari say since he came to power he has favoured northeners in a way that has intensified calls for more autonomy for states and even calls for separatism by some southern agitators.

Officials of the All Progressives Congress’ ruling party dismiss such claims and point to government investments across north or south.

But mass kidnappings, attacks and insecurity have also prompted calls from some southern leaders to have control over their own security forces.

VAT has joined a list of disputes where southern and northern leaders appear to be digging in on rival sides.

One of those is “zoning” — an unofficial power-sharing deal that rotates the presidency between candidates from the north and the south.

After two terms with northern Buhari, many southern leaders want a president from their region. Many leaders from the north disagree.

But despite the squabbling, analysts say a compromise on VAT is the likely outcome.

“The good thing about this is there has not been a use of violence or rhetoric, it is more the use of the court process,” said SBM’s Ajileye.

“I expect there will be some political settlement ultimately.”