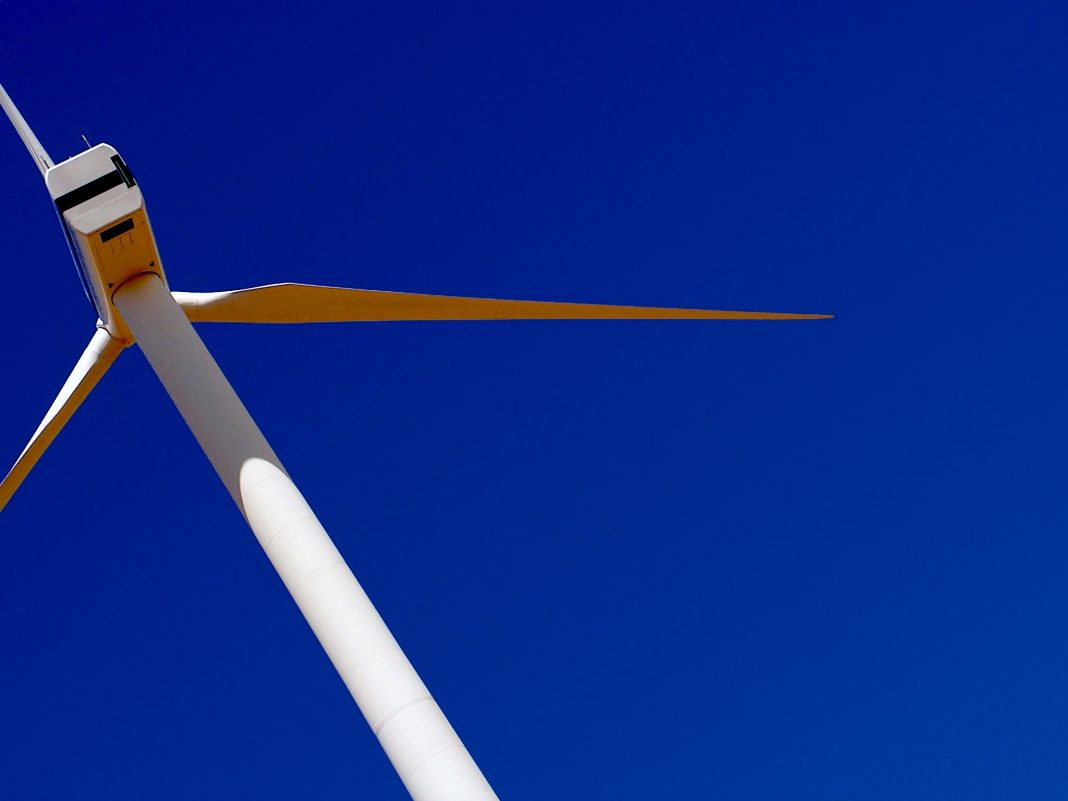 In Djibouti’s new wind farm project, the subsidiary of German engineering group Siemens has set up the first turbine in early August. The project will include the building of the first renewable energy plant in Djibouti.

But while Djibouti continues to modernize, investment and development in the resource-poor country are hampered by strongman Ismael Guelleh’s personal interventions in the economy.

The government’s seizure of internationally-owned assets in the Doraleh port has sent shivers through the country’s business climate, making foreign investors wary of putting their money in Djibouti.

Just a year and a half after the project’s contract was signed, the first wind turbine in Djibouti’s history is up and running.

It is the first of 17 turbines that will be installed at the Goubet wind farm, a 395 hectares and 59 MW facility situated on the shores of Lake Assal. Siemens Gamesa, the company that built it will also provide maintenance after it becomes fully operational.

The wind farm, the first renewable energy project in Djibouti, is part of the country’s plans to achieve energy independence.

Devoid of any fossil fuels and largely reliant on shipping for its economy, Djibouti aims to become the first African country that runs entirely on renewable energy. This is an ambitious plan for a nation of less than a million people, 40% of which currently lack access to any source of electricity.

Because of the peculiarities of its barren geography, Djibouti is more interested than most countries in establishing its own renewable energy production, with 65% of its energy supply currently imported from neighboring Ethiopia.

As the country develops, the need for energy increases, adding a sense of urgency to the undertaking. Household usage alone is growing at a rate of 10% per year, while the energy minister reckons Djibouti’s national energy needs could increase as much as tenfold over the following decade.

Siemens might feel confident about its Djibouti venture, but doing business in the country is fraught with danger under the leadership of long-time strongman Ismaïl Omar Guelleh, often referred to by his initials, IOG.

In charge since the late 1990s, Guelleh has turned Djibouti into one of Africa’s most oppressive regimes, with the brutal suppression of protesters, journalists, and political opponents being rife.

Djibouti now ranks 176th out of 180 countries when it comes to freedom of the press. Despite this, Djibouti’s crucially important position on the shores of the Bab-el-Mandeb strait makes IOG a popular leader with foreign powers courting his favor. In recent years he has aligned himself firmly with China and turned his back on the USA and France, his previous allies.

Djibouti’s business environment and investment climate have suffered immensely due to his personal interventions in the economy and autocratic interferences.

The most brazen of these actions came in 2018 when IOG signed a presidential decree expropriating Dubai-based ports operator DP World’s share in the Doraleh container terminal. In effect, the company which had administered a third of the port since 2004 had its property illegally taken away by the direct order of Guelleh.

The illegal seizing came during negotiations for a contract renewal and produced losses estimated at a billion dollars for DP World.

Unsurprisingly, the Djibouti government then handed the Doraleh shares to China Merchants Port, a Hong-Kong based company. DP World has since won seven rulings in its favor after trying to recoup its losses in court.

Most recently, in July this year, the London Court of International Arbitration ruled that Djibouti’s unilateral termination of the contract with DP World constitutes a breach of contract, and stated that the agreement remains in effect.

However, the company is yet to be reimbursed by the Djibouti government – a dangerous sign that the country and business environment are governed by their own rules separate from international standards.

Indeed, such arbitrary behaviour which can make companies lose millions on the whims of a dictator has significantly hurt the investment prospects not just for Djibouti, but for Africa as a whole.

Companies like Siemens have to take this into consideration when deciding to invest. The DP World case should serve as a warning to the Germans to proceed with caution. After all, there is no guarantee that their holdings won’t be subject to the same schemes.

In light of Djibouti’s renewable energy goals and the investment this requires from international companies, it might just be that IOG has shot himself in the foot.