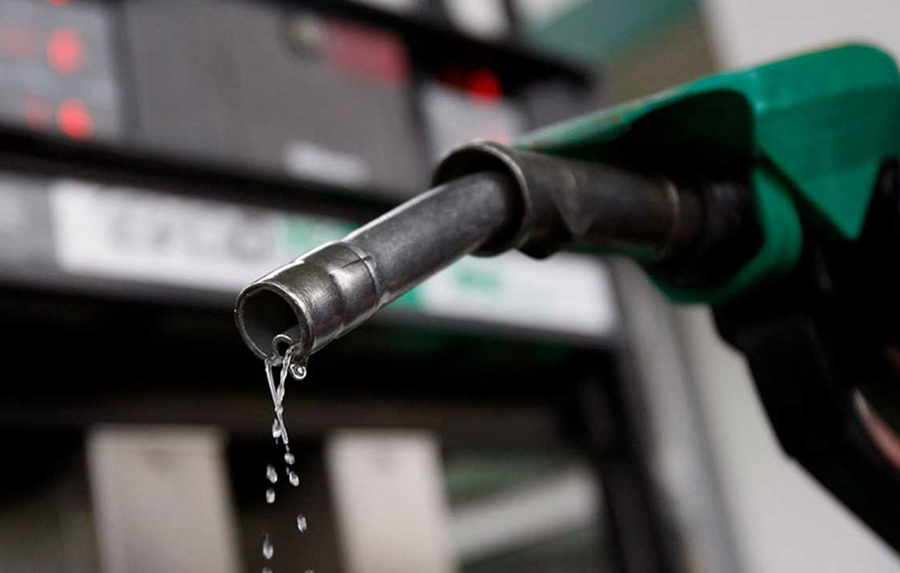 Nigeria, Africa’s biggest oil producer, has come under fire from the International Monetary Fund as well as World Bank for the heavy financial burden it carries in providing subsidies for fuel and kerosene. The criticism is rooted in the belief that the money could be better spent on other essential services, such as healthcare and education. The Conversation Africa’s Wale Fatade asks Steve Onyeiwu about fuel subsidies in Nigeria.

How long have subsidies been in place?

Fuel subsidies have been in place in Nigeria since the 1970s. It began with the government routinely selling petrol to Nigerians at below cost. But most Nigerians were unaware that this was being done.

Fuel subsidies became institutionalized in 1977, following the promulgation of the Price Control Act which made it illegal for some products (including petrol) to be sold above the regulated price. This law was introduced by the General Olusegun Obasanjo regime in order to cushion the effects of the global “Great Inflation” era of the 1970s, caused by a world-wide increase in energy prices.

It means that Nigeria has spent over $30 billion on fuel subsidies over the past 16 years or so. In 2018, it spent 722 billion ($2.4 billion at that year’s official exchange rate of $1 = 306 Naira), but spent only $1.5 billion on health. Nigeria’s growing fuel subsidy may have contributed to the country’s health-financing gap.

Although the absolute amount spent on fuel subsidies has increased over time, the relative sum spent has decreased.

In 1970, about 72% of the cost of a litre of petrol was paid by the government, but that figure fell to 43% in 2011. This means that Nigerians are increasingly bearing the burden of fuel price increases. This may explain why they vehemently oppose, through protests and disruption of traffic, attempts at reducing or eliminating subsidies.

Why are the subsidies there?

The official reason for introducing oil subsidies was to minimise the impact of rising global oil prices on Nigerians. But other factors played an important role.

The period 1970-1979 was an era of subsidies in Nigeria. Virtually everything in Nigeria was heavily subsidised – education, health, electricity, water supply, air travel, and even provisions or “essential commodities” such as milk, sugar, rice, wheat, and beverages.

In the 1970s, Nigerians coined the phrase “national cake,” to depict a phenomenon whereby they felt entitled to government largesse.

Subsidies were sustained by the oil boom Nigeria enjoyed, thanks to the oil shock caused by the Arab-Israeli conflict that saw global oil prices skyrocket.

As part of the subsidy jamboree, public-sector workers received a big boost in their wages in 1975, under the “Udoji awards.” The country’s state-owned National Electric Power Authority did not even bother to collect electricity tariffs, while the national carrier, Nigeria Airways, sold tickets at below market-clearing prices.

But this jamboree was short-lived, as the government was unable to sustain subsidies, following steep drops in oil price in the 1980s. The scarcity of foreign exchange made it difficult for the government to finance imports of essential commodities, which led to shortages.

Has the government tried to remove them?

Various administrations have unsuccessfully tried to remove fuel subsidies since the transition to civilian rule in 1979.

President Shehu Shagari’s government – from 1979 to 1983 – increased the price of petrol in 1982, from 15.3 kobo a litre to 20 kobo. This happened without the government making reference to easing subsidies.

Then in 1986, President Ibrahim Babangida announced a partial removal of oil subsidies, which saw petrol price rise from 20 kobo to 39 kobo per liter. This followed his implementation of the Structural Adjustment Program as set out by the International Monetary Fund.

There was a huge uproar against the decision, which reached a crescendo when workers, students, and civil society groups embarked on massive demonstrations across the country. Massive and sustained protests against Babangida’s economic policies played a big role in his hurried exit from power. The administrations that followed left subsidies in place.

It wasn’t until 2012 that action was taken again. President Goodluck Jonathan parred down fuel subsides and used the savings to invest in education and infrastructure. But he encountered virulent pushbacks from labour unions, students, and civil society groups. He was subsequently forced to cut the fuel price by 30%.

Last year in June, President Muhammadu Buhari’s administration announced it was eliminating fuel subsidies. It said it had granted approval to the Petroleum Products Pricing Regulatory Agency to remove the price cap that was in place for petrol.

But by March of this year, the government announced it was keeping the pump price of petrol unchanged despite increasing crude costs. This effectively marked a return to subsidies.

Why are the fuel subsidies difficult to remove?

First, oil subsidies have survived when other subsidies have been removed because those benefiting from them are very powerful. They cut across a broad segment of the upper echelons of the government and political elites.

A host of players benefit from subsidies by inflating figures for oil imports and over-invoicing the government for the cost of imports. They have used their political connections and influence to scuttle attempts to remove them. These include politicians, high-ranking government officials, business tycoons, officials at the state-owned Nigerian National Petroleum Corporation, the Nigerian Ports Authority, and Customs.

A second reason is that Nigerians tend to use oil subsidy removal protests as a rallying point for many of their grouses against the government. This explains why the government prefers to borrow to finance the budget rather than scrap subsidies.

Third, some politicians deliberately miscommunicate the economics around subsidies. They tell Nigerians that the government intends to divert funds meant for fuel subsidies to private coffers.

Nigerians have come to believe that the removal of fuel subsidies will inflict untold hardships. They have lost faith in government initiatives, no matter how well-intentioned.

Lastly, various administrations have not had the political will or courage to jettison the subsidies because of their failure to uplift Nigerians’ economic conditions. It would have been politically easier to remove fuel subsidies if the government had provided jobs, entrepreneurial opportunities, and other forms of economic empowerment.

Why are oil subsidies bad economics?

Every year, the Nigerian government runs huge budget deficits that could have been avoided if money budgeted for oil subsidies was allocated to other critical projects.

Subsidies should be used to spur investment in activities that raise the productive capacities of an economy (such as education, health, entrepreneurship, and infrastructure). They should be targeted at strategic sectors of the economy. They should not be used to finance non-durable consumption items like petrol.

Oil subsidies are inequitable, as they transfer the national wealth to those who own several cars and add little or no value to the national economy.

In lieu of subsidies, the government should invest massively in public transportation and boost the transport allowances of public-sector workers.

Removing fuel subsidies would also be good for the environment and safety on Nigerian roads. When motorists pay the full economic price for petrol, they will drive less, emit less pollution and reduce the incidence of road accidents.

There should be a clear communication to Nigerians that the removal of fuel subsidies favours the poor, and eliminates one of the several perks that the Nigerian elites undeservedly enjoy.