Home Politics Nigeria Was Handed Over To Nigerians, Not To Fulani 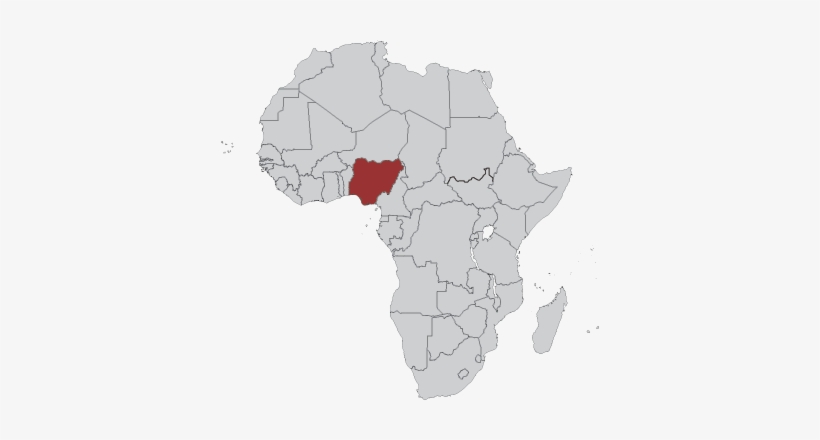 In the recent past, a short video clip has gone viral titled: ‘Who handed over Nigeria to the Fulani?’ I watched the video and listened to its audio. Interestingly, the voice is sounding like that of an “Englishman”. I was taken aback because I could not understand the motive of the anonymous producer and presenter of the video clip and on whose behalf. From the content of the video, it is obvious that the producer is defending the British against the allegation. In the words of the producer, “Someone said Fulani is Yoruba’s number one enemy and that the British handed over Nigeria to them’. This is not the truth; The British did not handover Nigeria to the Fulani”.

I deem it pertinent to respond because it looks like someone, somewhere is trying to create, build and acerbate conflict in an already tensed and heated political situation in the country, where dark clouds are hovering over the Nigerian polity.

This is unfortunate; a trend that must be watched with caution and circumspection. The first sentence of the video clip in my opinion was crafted to incite Nigerians especially the Yoruba. It reads: “Fulani is Yoruba’s number one enemy and that British handed over Nigeria to them.” The rest of the story in the video is a clever attempt to justify the above statement.

What I find absurd, apart from the wrong Electoral Figures claimed by the video clip in respect of the 1959 Parliamentary Elections, is the way it gives importance to the number of votes secured by political parties over the seats won by them. The rationale behind swapping NPC’s No.2 position to number 3 in the number of votes and AG’s No.3 to number No.2 is no doubt questionable. Same goes for the refusal of the clip’s anonymous producer to inform his viewers that throughout the First Republic and prior to it, women were barred from contesting or voting in Northern Nigeria and that the apparent low election figures from the Region was a reflection of this phenomenon (disenfranchisement of women).

The point has to be made that important as popular votes are, in the Parliamentary system, governments are formed on the basis of Parliamentary seats won by the political parties. Constituencies are delineated on the basis of population and the North was more populous than each of the two regions. If we go back to history we will notice that in the 1956 elections into the Western Region Parliament, the Action Group obtained 48% of the votes but secured 48 seats against NCNC’s 45% with 32 seats.

The political maneuvering between the NCNC and the Action Group in 1959 has a long, chequered and multi-dimensional history which if objectively analyzed will not place an iota of blame on Dr. Nnamdi Azikiwe. The claim that Zik rejected the alliance with the Action Group because of disputes with some Yoruba members of the NCNC delegation to London in 1947 as claimed by the video clip is not true.

The NCNC leadership was very cautious and circumspect about the future of the party and sensitive to the views of its members from the Western Region, who objected to the alliance with the Action Group. The intense battle between the NCNC and the AG in the 1959 Federal Election in the Western Region clearly points out the strength of the NCNC in the region. It won 21 seats against Action Group’s 33 seats. (for details read, Nnamdi Azikiwe, Zik: A Selection From the Speeches of Nnamdi Azikiwe, Cambridge, London, 1961, pp. 202-208).

The video clip also claimed that the press quarrel or “political panorama” between Zik in the West African Pilot and Chief H. O. Davies in the Daily Service in 1947 led Igbos rushing to buy machetes and that the two media protagonists were invited by Mr. Hugh Foot, the Chief Secretary to the Government. This is not true. The media fracas was in 1948 following the launching of the Egbe Omo Oduduwa in Lagos, under the leadership of Chief Bode Thomas. It was the Governor-General, Sir James Robertson, who invited the three Regional Governors and the two leaders of the warring parties, Dr. Nnamdi Azikiwe of the NCNC and Chief Bode Thomas of the NYM; Chief H. O. Davies was not invited. (see Alkasum Abba, The Northern Elements Progressive Union and the Politics of Radical Nationalism in Nigeria, 1938-1960, Abdullahi Smith Centre, Zaria, 2007, p. 95).

What is getting clear to me about this video clip is that it is aimed at insulting the intelligence of the people of the northern States, by compelling them to become Fulani even though most of them are not. It must be pointed out that neither in this Government, nor in any other previous government, could be said to be the Fulani Government simply because a Fulani is the leader.