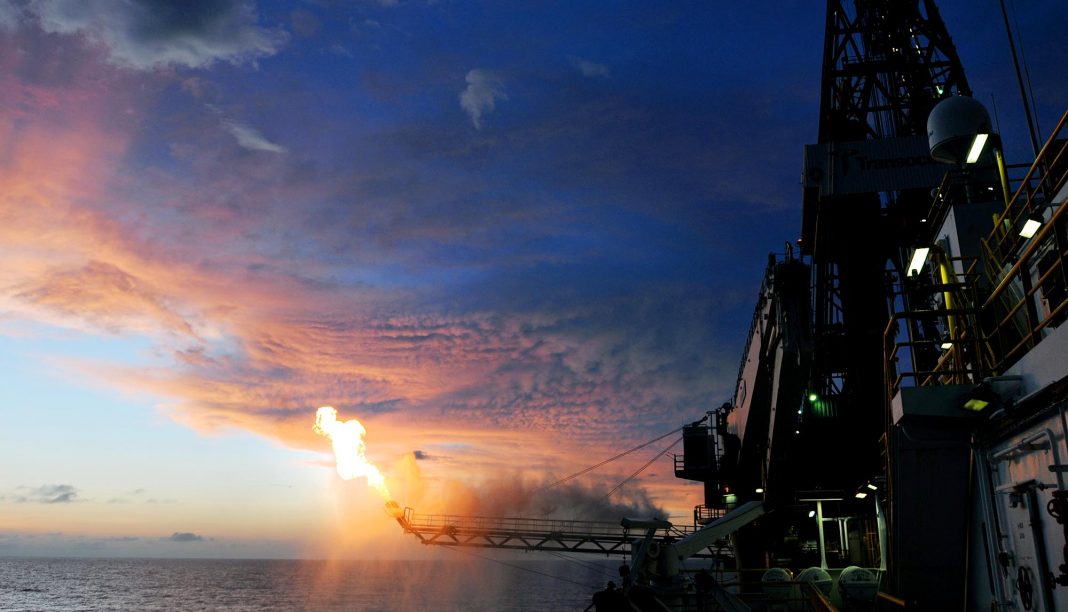 The decision of a Dutch court in January 2021 to order Shell’s Nigerian subsidiary to compensate local farmers over recurring oil leaks has been welcomed by many, invoking “tears of joy” in some cases. Although the outcome of this hearing is certainly better than its immediate alternative, celebration is premature. The strength of the case largely lies in its potential to kick-start a cumulative prosecution wave that may eventually mean oil conglomerates are meaningfully held to account.

Putting pressure on governments and international bodies to economically sanction harmful activity in the Niger Delta has proven to be insubstantial in the past. Under neoliberal capitalism, harmful activity is legitimized and reproduced through these practices—if community remuneration is to become commonplace in the oil sector, such expenses will merely become a cost-of-business in an organizational balance sheet.

Implicit in the existence of such regulation is acceptance of the transactions that occur, reinforcing the ideology that environmental and social wellbeing has a price tag. A reconceptualization of crime to encompass the actions of an elite class and a dismantling of neoliberal ideals is required to open up the possibility of significant change in the region.

The intricate ecosystem of the Niger Delta is home to countless species of flora and fauna, and is fundamental to the culture, identity and livelihoods of the local Ogoni people. Their way of life has been agonizing over the decades with many communities displaced from ancestral territories, left to survive on land and waters degraded beyond rejuvenation and surrounded by conflict and unrest. Repeated spills have been the source of years of tension between transnational corporations and local communities, a struggle marked by extreme power asymmetries and inexorable ideological incompatibilities.

Today, corporate and institutional actors hold distinguished yet interconnected roles, which ultimately complement one another to uphold an international economic order in which crime is embedded. In post-independence Nigeria, unequal power relations and a subordination of the poor majority’s needs to that of capital accumulation were enhanced through globalization and neoliberalism, aiding corrupt practices and shaping the neocolonial climate.

Internationally, we see that capitalism in its most unsparing form has laid fertile ground for the proliferation of economic crime. However, it must also be understood that to see the dominant economic system per se as the problem is a simplification—we must delve further into the roles of the particular powerful actors that represent, enforce, and drive the reproduction of neoliberal capitalism.

In considering the above, the corporate actor is perhaps the most obviously befitting—many engaging extensively in lobbying, insulating themselves by having input into regulatory frameworks or working to remove regulation altogether (a painless task in today’s intensely pro-market climate). In Nigeria, oil syndicates consistently act outside the law, employing aggressive attempts to block protective legislation for communities.

Exact figures of oil spills in the region vary, but it can be safely understood that recent decades have seen millions of barrels of oil illegally leaked into the natural systems of the Niger Delta. Shell Petroleum’s own records depict an annual company average of 221 spills in its area of operation since 1989—of course, the true figure is likely to be far higher.

Despite these admittances, Shell maintains that sabotage by local vandals is the primary cause of spillages. While the recent result of the 13-year dispute between the multimillion-dollar oil conglomerate and four local farmers goes some way to shifting mainstream narratives of who is to blame, surface wins are simply not enough to generate sustainable change. Shell and its counterparts must overtly accept responsibility for horrors that result from their quests for profit, and such acknowledgements must be paired with actionable plans of regeneration. This is the very least that should be done to begin rectifying the unquantifiable level of social and ecological harm that has occurred across the past several decades.

Despite publicly declaring their commitment to open and honest accounting, Shell and British Petroleum (BP) have lobbied extensively against this, having successfully overturned rules relating to compliance with revenue-spending transparency in the industry. The well-reported execution of Ken SaroWiwa goes to show the brutal reality of the power that these economic actors have in suppressing opposition. What is more shocking, though, is the audacity of criminal corporate players in framing themselves as community saviors, human rights crusaders, or pioneers in sustainability.

Political actors, too, play a fundamental role in the realization of economic crime in the Delta and beyond, with estimates at more than $500bn in oil revenues looted by Nigerian political leaders (since independence), who use their power and access to public office for social, economic, or political private gain. Nigeria has become an infamous example, with the creation of a class of politically elite so-called “Godfathers,” who dictate from the head of substantial patronage networks.

At the most fundamental level, the state and the ruling capitalist class collectively harness their institutional power to reproduce social relations and uphold the status quo. In Nigeria, governmental elites engage in the suppression of tribal communities, colluding with oil companies and the military, united by a desire of incessant capitalist expansion and personal riches.

Harms produced, then, are not due to erroneous conduct of either party, but rather central to their very essence and purpose, driven by a search for profit and growth. By virtue of neoliberal logic, the far-away degradation of the Niger Delta’s immense ecosystem can be signed off as an inevitable by-product of profit and accumulation by Shell’s directors in the West. Local governments and international organizations are indivisible from corporates in these interactions, since they actively maintain the global economic order through the elevation of neoliberal ideology, market creation, and portraying corporate prosperity as serving the national interest.

Powerful actors’ ability to influence or dictate regulation is paramount to the proliferation of economic crime; many have commented on the “revolving door” between regulator and regulated. Yet, this regulator/regulated dichotomy overlooks the crucial fact that regulatory bodies essentially exist to serve the same purposes as states and corporations: the conflict-free reproduction of a capitalist world order. The majority of international regulatory treaties are formed in rooms dominated by voices representing the interests of the global North, perpetuating unequal power dynamics, and leading to political practices increasingly recognized as environmentally racist. In this sense, the law often acts as the ultimate protector of capital accumulation, and a fundamental driver of criminal societal harm.

The majority of existing efforts to curtail eco-crime (especially solutions pushed by powerful neoliberal winners) seek a “greener capitalism,” aspiring to regulate inherently environmentally damaging practices. These policies, not dissimilar to remediation settlements like the one mentioned at the start of this piece, ultimately become harm-producing, insofar as they legitimize the marketization of socially damaging practices. Under these conditions, governance success is measured by a mere reduction, rather than elimination, of harm.

Regulatory frameworks in a capitalist system frequently subordinate the needs of the poor majority to the interests of the economically powerful, whose unyielding ability to subject society to criminal harm often goes legally unchallenged. This tendency is blatantly evidenced in Shell’s most recent Sustainability Report, which claims that if avoiding adverse social and environmental outcomes is “not possible,” strategies are employed to minimize impacts.

When it comes to prosecution, the tale endures. Criminal justice systems “are inevitably manned, controlled and operated by, and in the interest of, members of the ruling class who have a vested and entrenched interest in sustaining and even extending corrupt practices.” They are built with an inherent propensity to evade the prosecution of the powerful. There are some exceptions to this general tendency; on occasion, it is necessary for justice systems to engage in symbolic acts to display their functioning.

In these instances, regulatory bodies will identify and punish corporate violation, subordinating one entity’s immediate needs to meet the long-term demands of capital en masse, whilst also assisting in the legitimization of the justice system as a whole.

In the Niger Delta, tougher regulations, penalties, and sanctions will be inadequate to generate positive outcomes for local people. This is proven by the extensive amount of regulatory treaties applicable to the region, which have been limited in creating meaningful change for communities. The act of regulating an inherently damaging practice underscores the deep-rooted problem posed by the current politico-economic paradigm.

Normative economic reform will simply reinvent the way in which the powerful generate harm. Attempts to restore the natural systems of the Delta are themselves swimming against a tide of prevailing neoliberal ideologies that will ultimately undermine efforts to “green” the extractive industry.

It remains that institutional actors’ hegemonic position advances the propagation of economic crime. Maintenance of the neoliberal economic order is crime-enabling because peaceful social reproduction serves the vested interests of a powerful minority class, who fail to operate according to society’s wider needs. In Nigeria’s Niger Delta, such conditions have resulted in an enduring struggle by local communities to obtain a fair, comfortable, way of life.

Phoebe Holmes holds a Masters in Global Development from the University of Leeds and is interested in the political economy of natural resource management, indigenous rights, and economic crime.