Home Politics ‘Digital Authoritarianism’ And The Threat To Basic Rights In Africa. 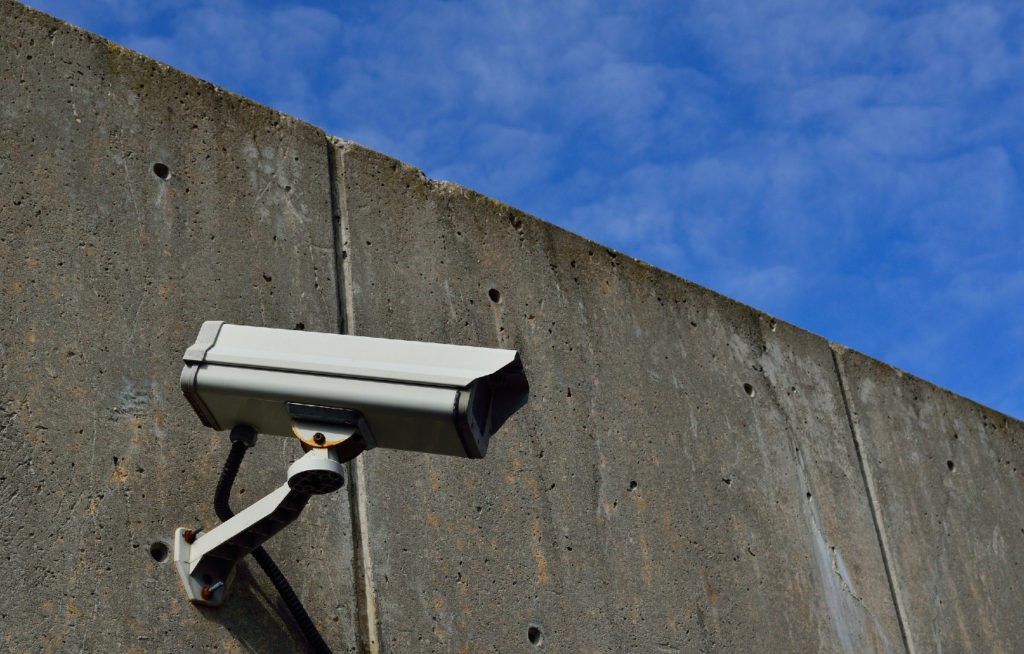 From internet shutdowns and online surveillance to social media taxes and arrests for anti-government posts, “digital authoritarianism” is a threat to basic freedoms and rights in many African countries, researchers said on Tuesday.

A study by the African Digital Rights Network (ADRN) focusing on 10 countries found governments used a plethora of measures over the last two decades to stifle people’s ability to organise, voice opinions and participate in governance online.

“Our research shows online civic spaces are being closed through various repressive actions, including unwarranted arrests, unwarranted surveillance and various forms of intimidation,” said Juliet Nanfuka from the Collaboration on International ICT Policy for East and Southern Africa (CIPESA) and member of the ADRN.

“Self-censorship online is being fueled by financial restrictions and online content regulation. All of these actions inhibit freedom of expression and access to information, which are fundamental to a flourishing civic space,” Nanfuka, a digital rights researcher, told the Thomson Reuters Foundation.

According to the World Bank, internet penetration in sub-Saharan Africa has surged to25% of the populationin 2019 against less than 1% in 2000.

On surveillance, for example, researchers found all the countries were using internet surveillance and mobile intercept technologies, or artificial intelligence to monitor particular people using keywords.

It also found had become increasingly common for governments to shut down the entire internet or mobile phone system.

The number of intentional internet shutdowns by African governments rose to 25 in 2020 from 21 in 2019, with Algeria, Ethiopia and Sudan the worst-affected countries, said the study.

Disinformation was also increasingly common both from private companies as well as from governments.

Other steps to open civic spaces online included citizens using hashtag movements such as the #BringBackOurGirls campaign in Nigeria or the #RhodesMustFall campaign in South Africa.

However, governments still found ways to curtail their efforts and shut down new spaces, said one of the study’s authors.

“This ‘digital authoritarianism’ has fundamental implications for democratic societies,” Tony Roberts, research fellow at the Institute of Development Studies and co-author of the report, said in a statmement.

“(That’s) why it’s so important that we raise awareness and build capacity across Africa to promote and protect citizens’ digital rights.”