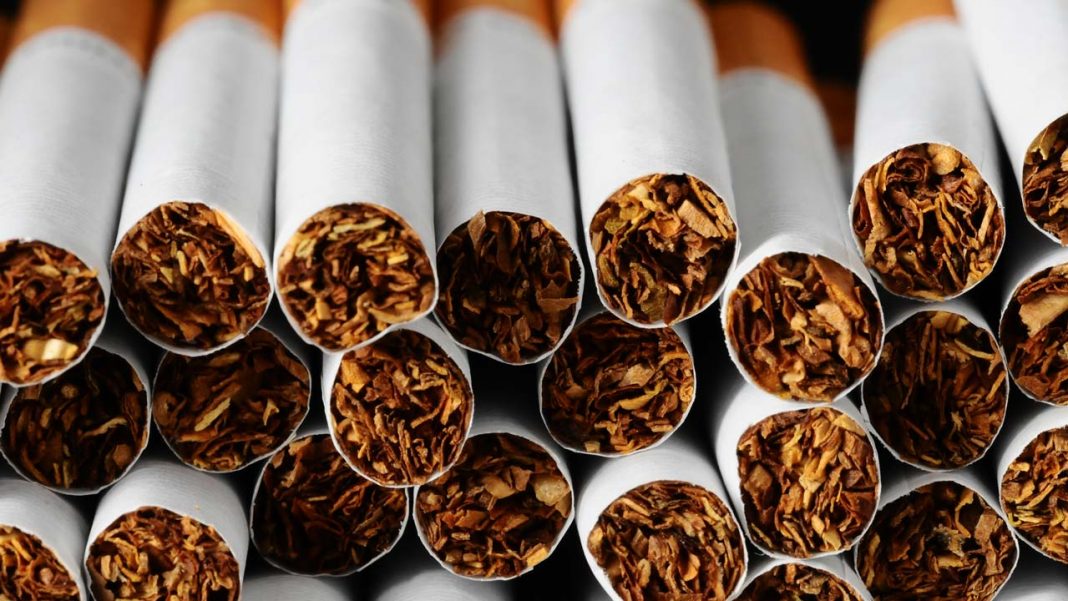 Ghana will complete its ratification under the framework of the Tobacco Control Framework Convention the Protocol to the Elimination of Illicit Trades in Tobacco Products (FCTC).

This step is a milestone for a country where one cigarette out of five is sold illegally and, given the adverse effects on the public health, government revenues, and organized crime of the black tobacco market.

However, Ghana must take care not to allow Big Tobacco – which, despite its public condemnation of illegal trade, has been repeatedly proven to facilitate it – in through the back door.

Industry experts and major health organizations agree that a robust track and trace system is the optimal way to clamp down on smuggling and diminish the industry’s influence in a single stroke, but the adoption of inefficient, ineffective, and potentially compromised technology could undermine those efforts.

As such, Ghana must tread a careful path to ensure it complies with both the spirit and the letter of the FCTC and its associated protocols, serving as an example to other developing nations in the process.

The ill-effects of illicit trade

The negative impact of the parallel tobacco market is well-documented. By accessing larger supplies and circumventing taxation laws, vendors can sell their products more widely and at lower cost, prompting an uptick in smoking rates – and a corresponding increase in related illnesses and fatalities.

This is especially pertinent in low- and middle-income countries (LMICs) like Ghana, which are expected to comprise the lion’s share of Big Tobacco’s target market going forwards—one expert predicts that as many as 80% of tobacco-related deaths will occur in LMICs by 2030.

Of course, the fallout from the parallel tobacco trade is economic as well as societal. According to Ghana’s own Customs, Excise and Preventive Service (CEPS), the illicit cigarettes trade accounts for up to 30% of the overall market in the country.

Given that the WHO estimates a cumulative $40.5 billion in government revenues are lost around the globe each year to this parallel trade, that’s a significant shortfall in government coffers. Instead of funding vital initiatives, these monies are being funneled into organized crime and terrorist cells – or else directly into the pockets of the tobacco majors themselves.

For all their vociferous claims to the contrary, the tobacco industry stands to benefit from the black market – and it hasn’t been shy in taking advantage of that fact. Higher demand means greater profit margins for the companies in question, which goes some way to explaining why around two-thirds of all illicit cigarettes are manufactured by the industry itself.

Indeed, Big Tobacco has a lengthy history of complicity in tobacco smuggling stretching back all the way to the 1990s, when leaked documents implicated the four major tobacco corporations in the parallel tobacco trade.

The tobacco industry was forced to pay substantial fines following the revelations, but they have failed as a deterrent to continuing the malpractice; there is a veritable laundry list of whistleblowers, investigative journalists and government researchers which have found evidence that Big Tobacco is still involved in smuggling its own products.

With its profit margins threatened by the widespread rollouts of effective track and trace systems, Big Tobacco deployed its latest favorite tactic – Codentify. The technology, which experts have deemed unfit for purpose, was developed by Philip Morris International (PMI) and leased for free to its TTC counterparts before being sold off for a song to Inexto, an ostensibly independent company run by former PMI employees.

This subterfuge was undoubtedly intended to make the industry-developed system more palatable to governments, given that the FCTC specifically forbids industry involvement in tobacco control measures.

While Ghana has stopped short of embracing Codentify wholesale, it has already made some concerning missteps on its journey towards track and trace. In September last year, public health experts were unsettled by reports that Ghana’s Revenue Authority (GRA) had awarded the contract to print the tax stamps that are integral to track and trace to troubled British company De La Rue.

Alarm bells were first sounded over the opaque and potentially underhanded nature of the tender process but intensified further when De La Rue outsourced key parts of its work to Atos, a firm with longstanding ties to Big Tobacco. As a result, the five-year contract has been suspended.

Time to get serious

The Ghanaian authorities, therefore, are now at a crucial crossroads. To date, the government has proven itself to be a regional leader on matters pertaining to tobacco legislation.

As far back as 1982, it became the first African nation to prohibit cigarette advertisements, while it was one of the first five countries in the continent to join the FCTC.

All that good groundwork will be for nothing, however, if Ghana doesn’t continue to build upon its solid foundations to implement systems that will truly regulate the illicit trade and keep industry interference at arm’s length.

That is, of course, easier said than done. The biggest TTCs all earn far in excess of the revenues garnered by a typical LMIC like Ghana, allowing them to throw their weight around and toss no end of logistical and legal hurdles in the path towards tightened regulations.

Ghana’s decision to partner with De La Rue was an ill-advised one, but its subsequent renunciation of the deal is an encouraging sign that it’s willing to get tough on the illicit market in a way that will have tangible impacts.

What happens next will define whether those impacts are beneficial to the country on an economic and individual level – or whether Ghana will simply become one more nation to fall under the thrall of Big Tobacco and see the problem perpetuated ad nauseam.