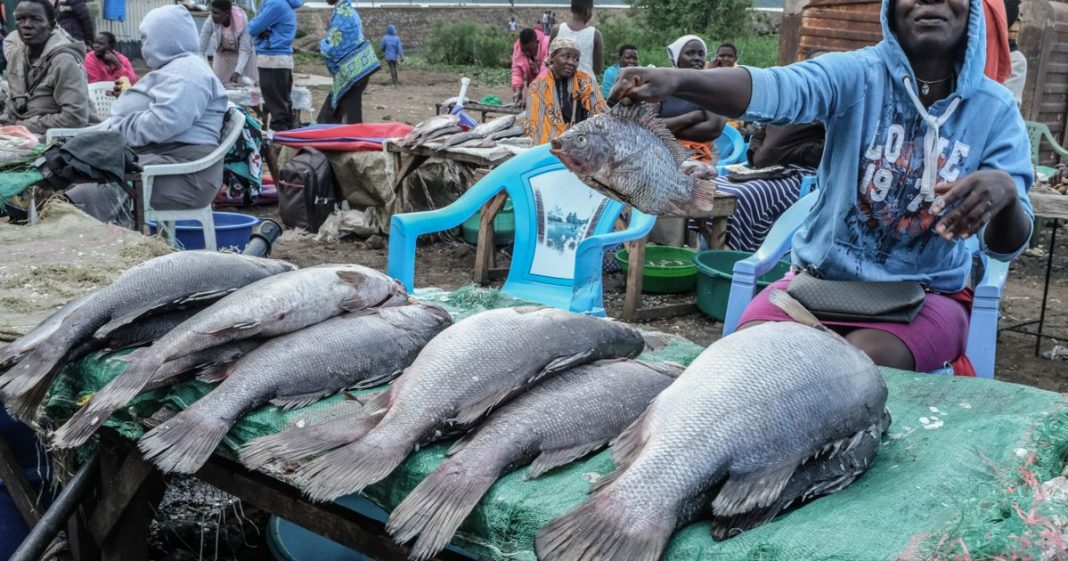 Eddy Ouko’s fishpond is no bigger than a tennis court. But since the 48-year-old farmer in the village of Jimo in westernKenya built it in 2017, he has enjoyed a ready supply of free protein and regular cash. Every three months he buys a thousand catfish fingerlings for $47. After fattening them up on scraps from his vegetable farm (maize, kale and yam), he sells around 800 of the fish for $3.30 each. The remainder are eaten by his family (and a few lucky birds, monitor lizards and snakes). If he has unexpected guests, he can feed them too.

“Fish farming has changed my life,” says Ouko, whose wife and four children also participate in the “family project.”

Across Kenya, Uganda and Tanzania, the three countries that abut Lake Victoria, small-scale fish farming is helping boost food security and family incomes. It’s also allowing women to sidestep sexual exploitation. Lake Victoria is the world’s largest freshwater fishery, supporting the livelihoods of 4 million people. But while fish stocks remain steady at best, the region’s human population is growing 3.5 percent every year — among the fastest in the world.

“Fish farming can bring in a lot of money,” says Kigoye. Especially if it’s part of a mixed agriculture strategy where excess water is used to irrigate crops, and scraps of food are available for fish, either from crops or animal droppings.