Home News Analysis Why Microsoft Is Still A Good Investment 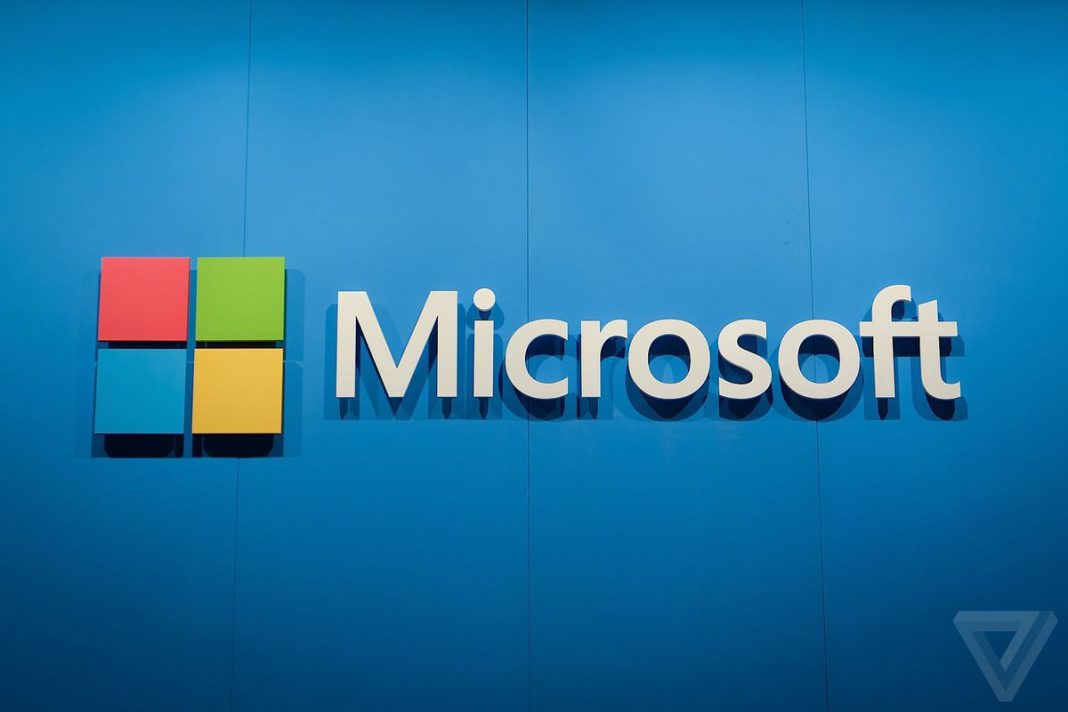 Microsoft has a tradition of surprising investors to the upside during the earnings seasons, but not this time. Instead, the tech giant missed Q4 earnings estimates due to several challenges, ranging from the lockdowns in China to the Russian-Ukraine war.

That’s why long-term investors should write off the Q4 results as an aberration from the norm. Instead, they should focus on the three numbers that matter the most for the company’s future.

The first number is the growth in the company’s cloud business, which is at the core of the second wave of digitalization, the growing use of digital technologies among businesses across all industries. Digitalization is still a fast-growing industry, and Microsoft has the right platform to help customers capitalize on it.

“In a dynamic environment, we saw strong demand, took a share, and increased customer commitment to our cloud platform. Commercial bookings grew 25% and Microsoft Cloud revenue was $25 billion, up 28% year over year,” Microsoft executive vice president and CFO Amy Hood said in a company press release. “As we begin a new fiscal year, we remain committed to balancing operational discipline with continued investments in key strategic areas to drive future growth.”

Gordon McKenna, CTO of public cloud at Ensono, strongly praises Microsoft’s cloud business. “Microsoft remains a true leader in cloud computing and as organizations start to reevaluate their tech budgets in this time of economic uncertainty, they are looking to top platforms like Azure to facilitate new digital transformation strategies,” he told International Business Times in an email.

“It’s no surprise this quarter’s revenue for Azure and other cloud services remains positive due to this rise in popularity of cloud adoption across most industries. The cloud giant’s push for ‘vertical expressions’ in financial services, healthcare, manufacturing, retail, nonprofit, and sustainability will, without a doubt, fuel continued growth as more organizations embark on their digital transformation journeys – especially in industries that are notoriously behind in tech adoption.”

Jared Cheney, VP of Services at SoftwareOne, sees further growth ahead for this business segment. “As digital transformation continues to expand, a new and strong fiscal year is on the horizon for Microsoft,” he told IBT in an email.

The second number is Economic Profit or Economic Value Added (EVA), the difference between the return on invested capital and the weighted average cost of capital. It measures how effectively a company manages other people’s money and is a good indicator of its competitive advantage.

Investors should be looking to own shares of companies with a positive and rising EVA, meaning that these companies are doing a great job in managing other people’s money and building “moats,” barriers to entry to protect their businesses from the competition.

Microsoft is an example of this theory. According to Gurufocus.com, the company has a current EVA of 24%, among the highest in the industry. In addition, its EVA has remained positive over the last decade, very close to the peak of 24%. That’s thanks to Microsoft’s multiple advantages like economies of networking and lock-in relations, which prevent competitors from invading the company’s home turf.

From Coffee To Toothpaste, Nigerians Buy Small As hardships Bite

4 Benefits Of Mobile Money In Africa