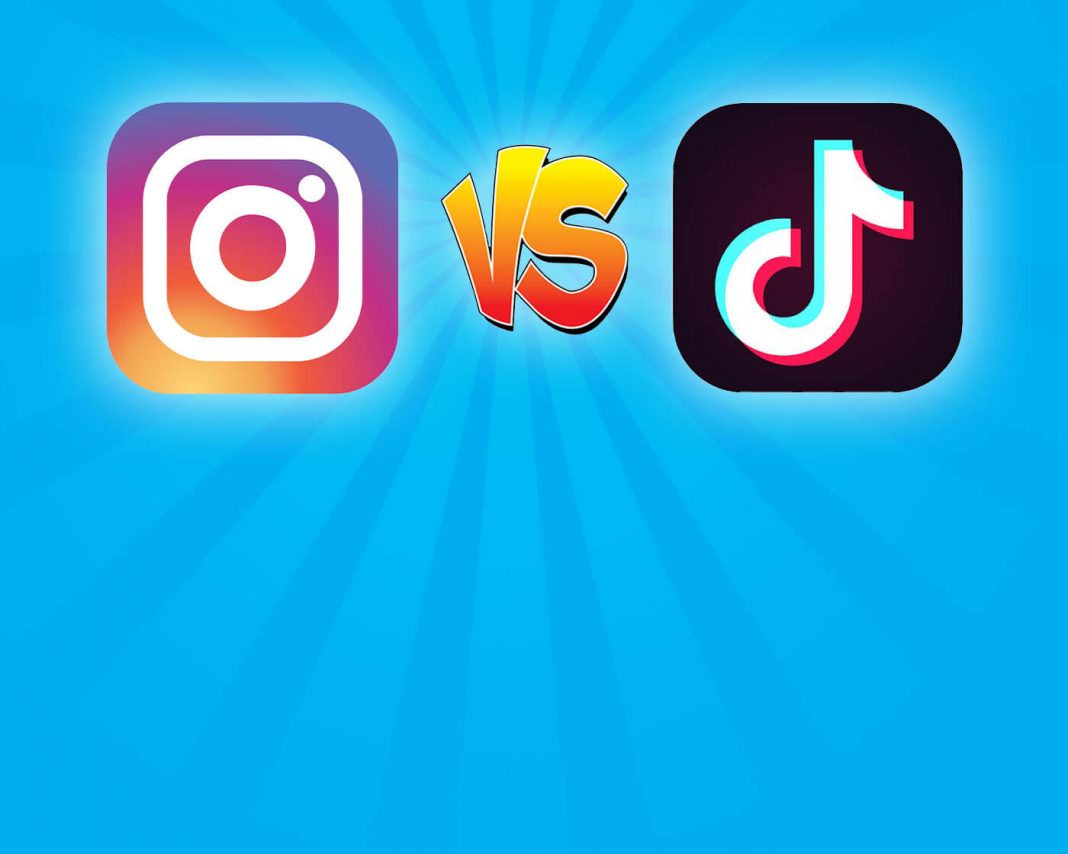 Meta appears to be turning its social photo platform Instagram into something that resembles the short-form video app TikTok, and some users are not happy.

The changes to the social media platform include alterations to user feeds. Mainly, Instagram has changed from a friends and family posts focus to a recommended content focus instead.

Instead of prioritizing photos and videos posted from those who users follow, Instagram will instead rely on a “for you page” style, similar to the TikTok layout. That means, depending on what the algorithm thinks the user wants to see, their feed will present them with that recommended content.

The move has caused some outrage online. As reported by The Guardian, some users are complaining about the changes and accusing Meta of copying TikTok. While TikTok is extremely popular with younger generations, not every platform seems to benefit from mimicking the video platform’s style.

The pushback has also come from some big users on the site. “Keeping Up With the Kardashians” stars Kim Kardashian and Kylie Jenner recently voiced their opinions on the platform changes, both sharing a post to their stories demanding, “Make Instagram Instagram again. Stop trying to be TikTok.”

However, Instagram is not the only place seeing changes. Changes will also come to Meta’s other social media platform: Facebook. Unlike what happened on Instagram, Facebook’s expected “Feeds” feature will help users curate lists of content they want to see.

For example, users can select the family and friends feed showing only content from people they have friended. This feed style also works for groups or pages they follow. Users can also prioritize certain people, pages, or groups on a selected feed.

Meanwhile, Facebook will also feature a main “Home” page. That feature will function as an intelligent algorithm much like Instagram and TikTok do now. It will only show content the algorithm thinks users will find interesting.

Maggie Valenti is a business correspondent for International Business Times

From Coffee To Toothpaste, Nigerians Buy Small As hardships Bite

Why Microsoft Is Still A Good Investment

4 Benefits Of Mobile Money In Africa