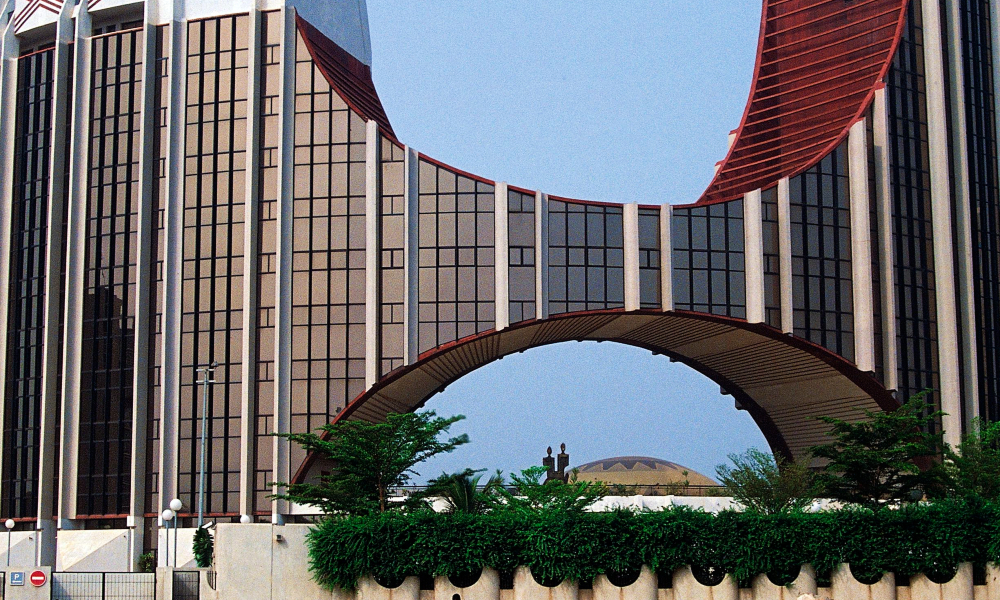 A free trade agreement, in its most basic sense, is an attempt by existing industries to find new markets. Their need to do this arises from industrialisation – that is, the process of developing sectors that attract high levels of protection in the international market. Put differently, domestic sectors looking for markets are usually the driving force behind free trade agreements.

Most African countries do not have the kinds of industries necessary to take advantage of free trade. Developing an industrial policy (or a production policy) is the way to build such industries and a regional free trade area could create a tension that prevents the effective development of those industries.

Africa’s approach to free trade agreements, whether in the form of economic partnerships with the EU or regional and continental integration, is therefore putting the cart before the horse because premature free trade may shrink a country’s room for making policies needed for building domestic sectors. It may also hamper sectors through several problems of coordination – which is my focus here.

For example, the European Union (EU) has a series of Economic Partnership Agreements with different sub-Saharan African regions. In each region, the agreement has functioned to accelerate regional integration and a common external tariff. However, this process is impeding sector development because of coordination problems.

The EU’s economic agreement with the Economic Community of West African States (ECOWAS) is a case in point. Iresearchedone problem of coordination that has arisen in ECOWAS from the process of negotiating the Economic Partnership Agreement exclusion list. This problem occurs when countries replicate each other’s policy.

Under the economic agreement with the EU, the regional body is required to liberalise 75% of its imports from the European bloc. The remaining 25% can beexcluded– local products can be protected from competing with the EU imports.

The sensitive products are excluded to protect existing local industries and to support current and future sector or industrial policy.

The problem of co-ordination is well illustrated in the case of Nigeria selecting sugar as one of the products for regional exclusion. It did so because it has an existing industrial policy on sugar that necessitated domestic protection. This means other ECOWAS countries can’t import cheaper sugar from the EU. This leaves other countries with two other options: they can import sugar from Nigeria, or develop their own sugar sectors.

The first option would benefit Nigeria’s sugar sector by giving it the markets of 14 other ECOWAS countries. This is, after all, the main rationale for regional integration. But the second option is more likely. For one thing, Nigeria’s sugar industry is still in its infancy and therefore does not produce enough to take advantage of the regional market. The fact of regional protection is therefore likely to instigate national industrial policy in several neighbouring countries.

The second option is a problem because if most of the countries in a given region have an industrial policy in the same sector, the sector will be added to their national list of sensitive products, blocking neighbouring countries from exporting to them.

The production of chicken is another example.

At the end of 2004, while most West African countries relied on cheap imports of chicken parts from the EU, Côte d’Ivoire sought to protect local chicken production. This revived a dying poultry industry as imports declined and production grew. In 2012 the Ivorian government decided to invest more in poultry and created a development plan to this effect. The plan involve a strategy to start exporting large numbers of chickens to sub-regions of ECOWAS.

The completion of the economic partnership agreement in July 2014 changed all this. After poultry was listed as an excluded product, seven neighbouring ECOWAS countries started developing their poultry industries. Ghana, for example, launched a programme only six days after the signing of the agreement. It had previously depended on imports of cheap chicken portions from the EU and was a target market for Côte d’Ivoire.

The effect of the economic partnership agreement on Côte d’Ivoire’s poultry industry strategy was to close down its regional market as all neighbouring countries replicated the policy. It was thus self-defeating.

What should the regional body do?

The solution to this problem is a negotiated division of labour at the regional level. Countries should form an industrial council that would embody the industrial policies of a single state and use it as the basis for regional negotiation with the production policies of other states. At the regional negotiation level, problems of coordination would become clear from the outset.

The common production policy would stem from coordinating production policies of different countries. The goal would be to supply the entire region or build a value chain from complementary links.

Is The Covid-19 Pandemic Fuelling The Energy Transition In Africa?

Venture Capital In Africa: Nothing Ventured, Nothing Gained