Home Management This Is the Thing About Hybrid Work Most Companies are Missing. 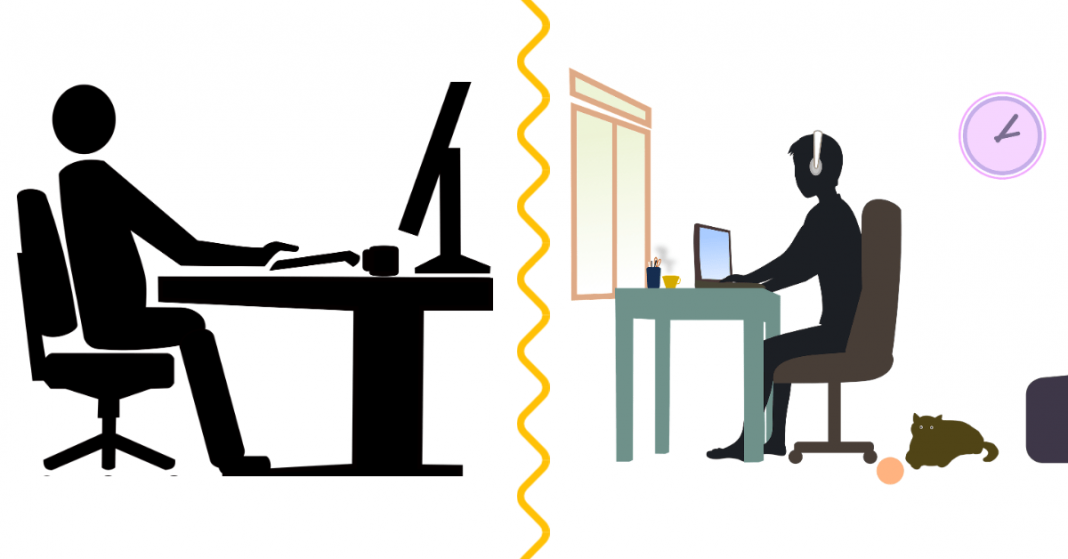 If you were trying to figure out how to get your employees back to the office after two years of working remotely, it might make sense to come up with some sort of plan that combined the two. Maybe they would come back to work a few days a week and work from home the rest of the time. Call it a “hybrid” model of work.

That certainly seems like a reasonable solution, again, if your goal is to get people back to the office. And, there are a lot of perfectly valid reasons you might want people back in the office.

Still, it seems like a lot of companies are missing something important as they try to figure out what comes next. Here’s how Google’s CEO, Sundar Pichai, explained it during an interview at Stanford University a few months ago:

“I think hybrid work is great. We’re going to leverage the scale of the company – we have many locations around the world – so people can move to other places and work. We are starting with a three-two hybrid option. But, we encourage employees to apply to be fully remote as well. And, you know, we’ve supported 85 percent of those applications”

Google has said it is starting with a model where most employees come into the office three days a week and work remotely for two days. That same model has become pretty common for a lot of large companies right now. Again, that seems reasonable, if your goal is to get everyone back to the office –even if only part-time.

One obvious problem, however, is that the model starts with the assumption that most people should be in the office most of the time. Three days in the office feels like a compromise, but if you’re trying to get everyone to return to the office, at least it’s moving back in that direction, right?

To that, the next part of Pichai’s quote is important. He said that Google is allowing employees to apply to be fully remote and that the company has supported 85 percent of those requests.

And, since I think most companies are closer to Google in the assumptions they make, this is an important lesson. It isn’t enough to simply come up with some kind of hybrid compromise. You have to recognize that hybrid is a really terrible solution for a lot of your team members. In some cases, it’s probably worse than just coming back to the office every day.

Sure, some people will love the idea of coming to the office a few days for meetings and working from home the rest of the time. For those people, this model is great. The problem is that hybrid work isn’t great for everyone.

There are some roles that require being in the office full-time. There are some people who work better in that environment and would rather be there even if their job doesn’t absolutely require it.

On the other hand, there are people whose role doesn’t require them to be there at all. They don’t have lots of meetings or brainstorming sessions. The work they do doesn’t require close collaboration or they’re able to manage it through tools like Slack or Zoom or Microsoft Teams.

In that case, follow Google’s example and allow them to work in whatever environment is best. Sure, it’s harder than just making everyone fit into your hybrid work plan, but the benefits far outweigh any amount of time and effort you put in.

Giving your team the flexibility and option to work however they work best means they’ll be happier, more loyal, and more productive. In the long run, that’s worth a lot more than starting with the wrong assumption in the first place.

This article was originally published in the original United States edition of Inc. or on inc.com.

How To Beat The Great Resignation With Human Experience Management

Flexibility Can Help Empower Women’s Careers, But Companies Still Have A Long Way To Go.