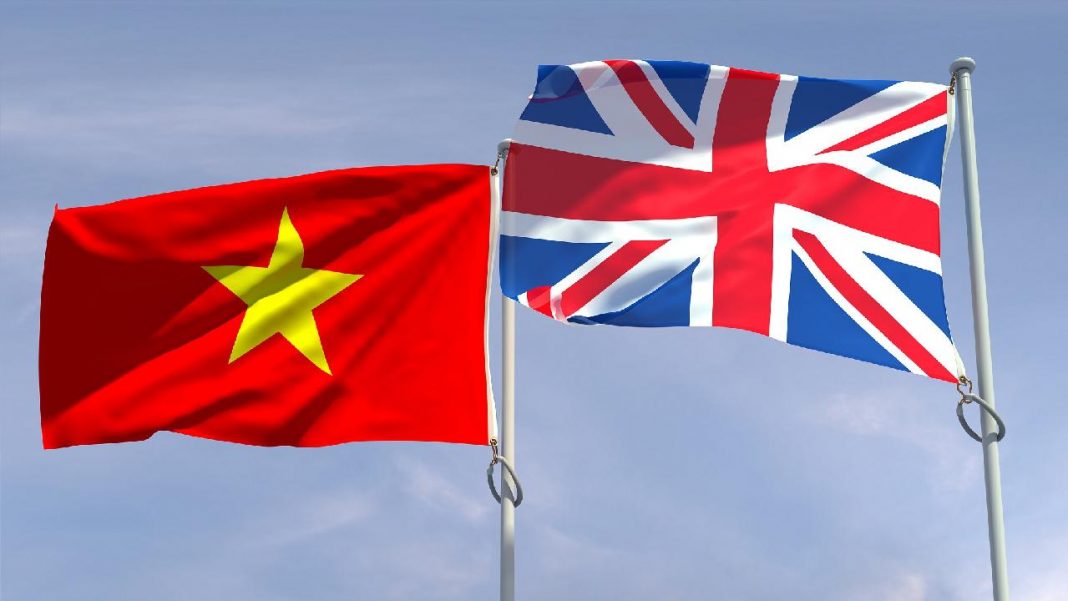 On the 10 March 2021, after a late night session in parliament, Kenyan MPs announced the ratification the Kenya-United Kingdom Economic Partnership Agreement. It is hoped that the agreement, concluded against the background of the UK taking its new post-Brexit place in the world, will serve to support and increase trade between the two nations. Ratification follows months of negotiations, and significant scrutiny in both countries. This article explores the advantages and disadvantages that may flow from this deal, and the impacts that this could have for business in Kenya, the UK and the wider world.

ADVANTAGES OF THE DEAL

The agreement is expected to preserve, and indeed may drive an increase in, trade between the UK and Kenya. In 2019, Kenya-UK trade was estimated at GBP 1.4 billion; Kenya’s major exports to the UK are vegetables, cut flowers and black tea. With the UK’s exit from Kenya’s trade agreement with the EU (and therefore the expiry of its provisions where the UK is concerned), such trade was threatened by the prospect of new tariffs. The agreement secures those exports, to the benefit of Kenyan exporters. In turn, UK exporters stand to benefit from greater access to Kenyan markets, with an ability to sell at more competitive prices. For instance the agreement sees reduced levies on certain materials used for railway development, therefore in turn supporting much-needed infrastructure development in Kenya.

The agreement stands to increase competition in Kenya, and this may itself open up opportunities. Barriers impacting the productivity of the Kenyan economy include the high cost of energy and deficiencies in infrastructure. Many businesses in Kenya are hopeful that the agreement will spur the Kenyan government to enact supply-side policies, which would increase production, and allow the country to take full advantage of the agreement. This in turn could create new opportunities by way of increased economic growth and employment.

The agreement could pave the way for larger Kenyan businesses to significantly increase the volume of exports to the UK. This could in turn create opportunities for further international expansion, thus growing the reputation of Kenyan businesses on the world stage.

DISADVANTAGES OF THE DEAL

Concerns have been raised in Kenya regarding the likely impact of increased imports from the UK; Kenyan businesses, contending with the aforementioned high energy costs and infrastructure bottlenecks, might find it difficult to produce goods at a price to compete with UK imports.

Kenyan opponents of the deal also warn that it could result in the country to becoming too reliant on imports. This could potentially have a negative impact on President Kenyatta’s socio-economic objectives (which include improving manufacturing and food security in the country). A recent report found that some 1.4 million Kenyans currently face “acute food insecurity”, and there are fears that the trade deal could exacerbate this issue by reducing the volume of food produced within Kenya, and ultimately driving up prices.

Critics of the deal warn that the Kenyan government must learn from past mistakes, citing examples such as a claimed failure to take full advantage of Kenya’s recent Free Trade Agreement with the US (which has been criticised as being lopsided in favour of the superpower). Kenya’s participation under the United States African Growth and Opportunities Act has been criticised by many as having stagnated, and representing a wasted opportunity.

Support for the agreement in Kenya has been somewhat mixed; right up to the point of its ratification, there were doubts as to whether the agreement would carry the support of enough Kenyan MPs. The agreement is also subject to an ongoing challenge in the Kenyan courts, with several lobby groups arguing that there was insufficient consultation regarding its terms. As such, although the ratification process is now complete, the deal still faces opposition in the form of a sizeable group of farmers and lobby groups, who have since filed a petition with the Nairobi High Court. The hearing of this petition has the potential to drag on for months, delaying progress in taking advantage of the agreement.

It can therefore be seen that the new UK-Kenya trade deal brings both risks and opportunities. On the one hand, the agreement presents Kenya with the prospect of cementing a long-term trading relationship with the UK, that can increase Kenyan exports and have wider long-term benefits for the Kenyan economy. On the other, there are fears that increased competition from the UK could leave many Kenyan businesses behind, and that the country lacks the infrastructure to take full advantage of the deal. Arguments on both sides of the debate are largely rooted in economic theory and past experience – the real-world impact of the deal remains to be seen, and will be closely monitored by both governments over the coming months and years. In any event, as with any agreement, there are carve-outs, and in addition both Kenya and the UK have the option to opt-out of the agreement’s terms one year into its existence (as well as at subsequent five-year intervals). This provides some reassurance on both sides in the event that things do not progress in the manner hoped.

Looking beyond Kenya, it should be noted that the agreement is open to extension to other East African Community states. Progress in Kenya will therefore be watched closely in neighbouring countries. There will no doubt be more updates to follow.

Kwadwo Sarkodie is a dispute resolution partner, and Thomas Ajose is an associate, with Mayer Brown in London