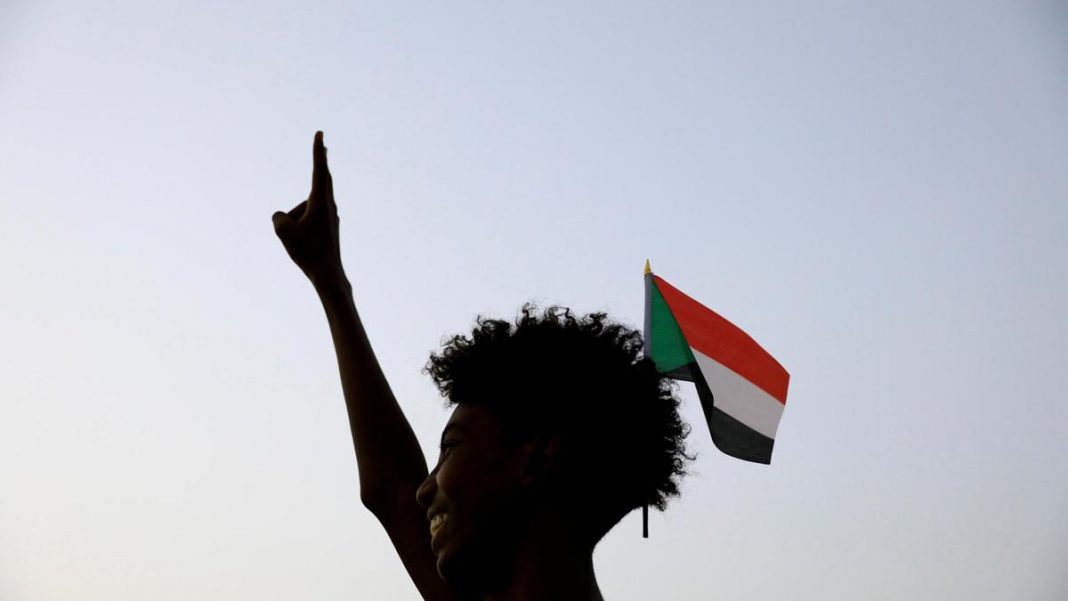 Despite the many challenges facing it, Sudan’s revolution is still on track. Khartoum continues to move towards a sustainable political system, in a region where uprisings so often end in chaos.

On Wednesday, the nation’s new cabinet was sworn in, with 25 members taking over from a caretaker government that had been in place since July. Today, the country is set to appoint provincial governors and next week, a 300-person legislature.

In a region not known for seamless transitions of power, this timetable inspires hope and is impressive.

So are its intentions. Officials are trying to create a system that represents the entire country, including Al Bashir-era rebel groups, which are set make up 25 per cent of the new legislature.

The country’s leadership has understood that inclusion brings an unprecedented chance to brighten the nation’s future.

Some aspects will be harder to reform than others. Sudan’s economy was left in ruins by the decades-long rule of Omar Al Bashir, during which cronyism, inflation, hard-currency shortage, US sanctions and a perfidious black market were rampant.

At a time when all eyes should be on reviving the economy, Khartoum’s attention will be diverted by the pandemic and developments taking place on its south-eastern border given political instability in Ethiopia, as well as that same country’s controversial project to build a huge dam on the Nile.

Recent protests by Sudanese against difficult financial conditions point to the pressing need for economic reform and job creation. This will be difficult, but starting from the low point left by Al Bashir’s incompetent rule means that even a small improvement could benefit the lives of citizens.

Perhaps a harder legacy to address is the grievances of the groups that bore some of Al Bashir’s worst brutality. Progress came four months ago when some of these factions, which were fighting government forces in the west and south of Sudan, signed a peace deal with Khartoum. Including opposition leaders in the Cabinet is a bold step that bodes well for creating a government that rises above sectarianism and, instead, chooses to address the many difficulties facing the country.

Even leadership with the best intentions can splinter. Lessons from the Arab uprisings a decade ago should remind the nation’s new leadership that only effective action with a view to the long term will help deliver on the promises made.

Despite the difficulties, Khartoum has a number of elements in its favour. The enlightened leadership of Prime Minister Abdalla Hamdok prioritises pragmatism, fairness and inclusion. The revolution did not create a security vacuum, often the deciding factor between an uprising causing either prosperity or chaos. Most of all, it has a population whose potential has been bottled up for decades. Their satisfaction should be the new Cabinet’s guiding principle.