Home Management South African Airways Is In Business Rescue: What It Means, And What... 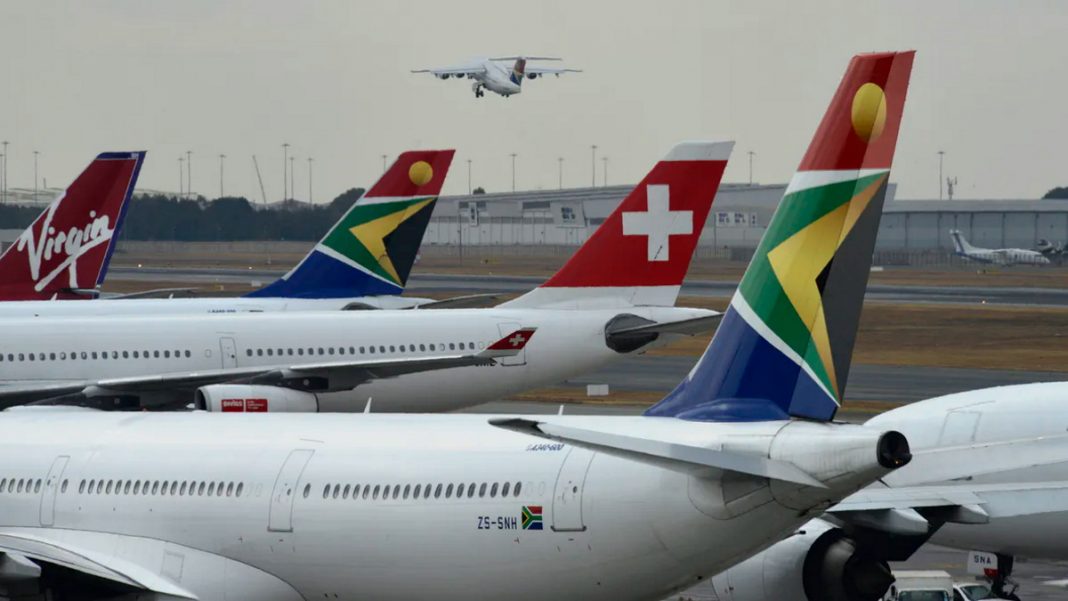 What is a business rescue?

It’s what is known in the European Union as a pre-insolvency procedure – that means a process that’s designed to save a company from being shut down. All countries have their own version of the procedures that need to be applied when a business is in distress. One of the best known ones is the US’s Chapter 11.

South Africa’s process is set out in Chapter 6 of the Companies Act, which came into effect in 2011. It indicates what needs to be applied when a business is in distress.

The aim is to address distress in a business, when it’s not performing. Distress is normally identified when a company is no longer profitable, when it’s not a going concern anymore, when it has major problems. Like a sick person. You have to see a doctor when you’re sick.

The aim is to institute a turnaround – to try to prevent the company from having to go into liquidation, or, in other words, shut down.

In South Africa, a company applies for business rescue under Chapter 6 of the Companies Act. It’s basically a last-ditch attempt to save a business. That’s why it’s called a pre-insolvency process.

It’s understandable that the government is trying to avoid liquidation: if SAA went the route of liquidation rather than rescue, the government would be forced to repay creditors. But in a rescue situation, a moratorium is put on relief payments. Creditors don’t have to be paid immediately. It gives a company a bit of a lifeline while the rescue practitioner works out a plan for the business.

When should business rescue be sought?

The act makes a provision for when a business is in financial distress. It’s then obliged to file for business rescue. This would arise, for example, if a company was unable to meet financial commitments due over the next six months. Under these circumstances, the company is obliged to file for voluntary business rescue. Research shows that company directors take the voluntary route 90% of the time. The reason for this is that if they don’t, they could face being delinquent directors, making them liable for the company’s debt.

How is a company placed in business rescue?

The directors file through a procedure under the Companies and Intellectual Properties Commission, which then confirms the appointment of a rescue practitioner and licences him or her. There is a full process of accreditation and set of requirements set by various professional bodies for practitioners. They are usually lawyers, accountants or business people. And there are conditions specifying how much experience they must have had, depending on whether they are senior or junior.

The process of appointing the rescue practitioner can take up to five days. Once appointed, the person takes full charge of the company. That means they have the power to make all decisions, including running the company’s finances.

The rescue practitioner must also meet with the employees.

If there’s no agreement, the business must go into liquidation, and be shut down.

But if the plan is agreed, the next task is implementation. There’s no particular timeline for this – it can take anything from, say, six months to four years.

Once the plan has been implemented, the company must apply to the Companies and Intellectual Properties Commission to have its status reversed to being a going concern.

What happens to the directors during the process?

Most of the time it’s the directors that got the business into trouble in the first place by making bad decisions.

They are obliged to support the rescue practitioner in whatever he or she requires. Their co-operation is very important. For example, they must supply him or her with information. But they no longer have any powers to make decisions. They will still be paid – though, depending on the plan, this is where cuts are usually made immediately. But this will depend on the rescue practitioner and the plan.

Employees are unfortunately very vulnerable during the process. Quite often you’ll find that the good employees leave because they can find other jobs. Nevertheless, they are also protected. If the company does go into liquidation they get preference and are the first of the unsecured creditors to be paid from the available money.

The airline is a state-owned enterprise. Has one of these ever been put through this process before?

Not that I know of. I believe that this is why there was so much hesitancy to do it.

In late November the trade union Solidarity, which represents mainly white, Afrikaans-speaking employees, asked the Johannesburg High Court to place the airline under business rescue. The union argued that this was the only way to save the airline.

I think it’s doubtful that the airline can be saved. The question you have to ask is this: is there a business?

As soon as this process starts, the business takes a body blow. Nobody trusts it anymore. Nobody wants to take the risk and book tickets because there’s a high risk they will lose their money.