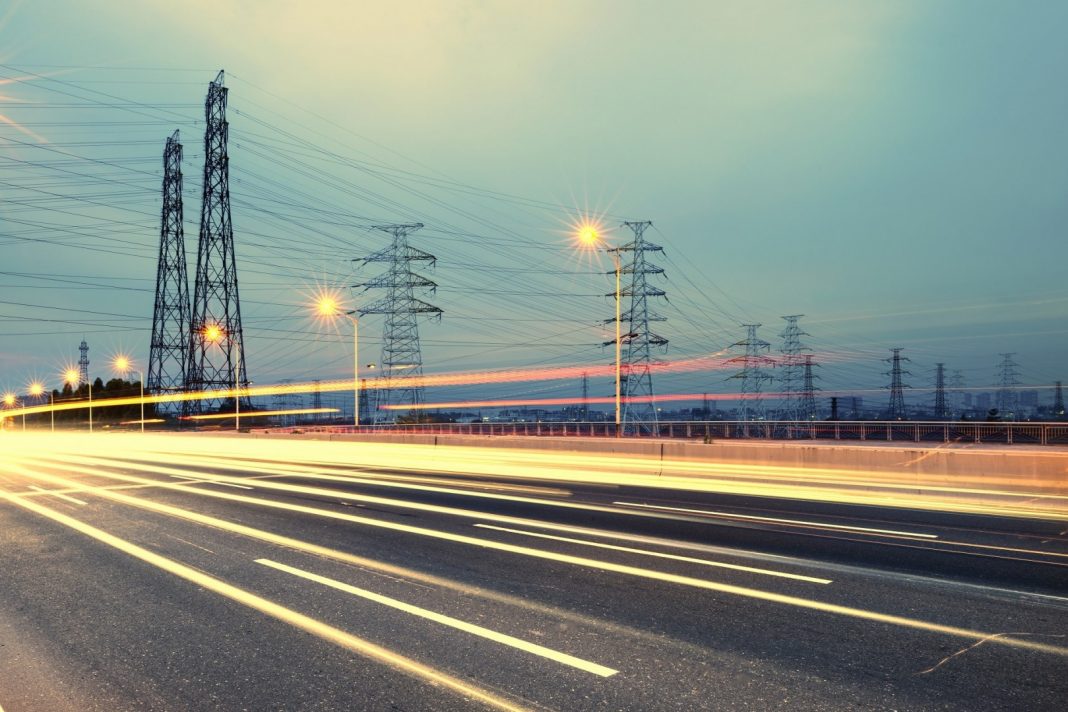 In the mid-1980s, most of the countries in sub-Saharan Africa made structural changes to their economies in return for funding from the World Bank. The role of the public sector in owning and managing economic assets was reduced. Policies such as privatisation, deregulation and commercialisation were encouraged – the idea was that market forces would allocate resources more efficiently.

Many of the previously state owned enterprises were privatised. This was supposed to expand the private sector, provide infrastructure and utilities more effectively, and attract investment.

Unfortunately, privatization has not had the result of turning Africa’s state-owned enterprises around. Some successes have been reported among small and medium firms producing tradeable goods and the service sectors in some countries. But large utilities and infrastructure enterprises in the rail and power sectors and the large natural resource producers are tougher cases.

The political and economic challenges facing the sale of these gargantuan state assets often led to faulty privatization. And in many instances, the process of privatizing them was never completed.

The Nigerian National Electricity Power Authority, later the Power Holding Company of Nigeria, was privatised for a period lasting over a decade. Eleven distribution companies and seven generating companies were sold to different private companies. The management of the single Transmission Company was concessioned to a Canadian firm (though that concession has expired and it is back with the Nigerian government).

It was a bold initiative, but the effort has left a host of post-privatisation challenges. Several years after the breakup of the power authority and the eventual sale of the power firms, citizens and industries still don’t have a reliable power supply. Although the country has an installed capacity of 12,522 MW, it is only able to generate around 4,000 MW, which is insufficient for the population of 200 million. Added to that are price hikes, a variety of tariffs and estimated billing.

Many Nigerians, including the leadership of the National Assembly, have mooted the idea the government should take back the power firms and manage them or re-privatise them. That would mean withdrawing the licences of current operators and starting a new privatisation process. There are no laws backing such moves at the moment.

Our recent research suggests that this would not be a solution. We examined the various policy options available to the Nigerian government to achieve an efficient power sector. Our main finding was that the sector suffered the same challenges after privatisation as it had before – and more. So we don’t recommend that the government should take over again. Rather, it should collaborate with the new owners and managers.

The Nigerian experience could also inform other countries that have privatised state owned enterprises.

We identified a number of challenges for Nigeria’s privatised power sector.

One was that the new owners and managers had to operate in an unstable macro-economic environment. Nigeria’s currency continues to depreciate against the US dollar, making it expensive to buy inputs, most of which have to be imported.

Also, the power infrastructure was old and poorly maintained. This created bottlenecks in transmission. Bringing the system up to speed requires huge capital investment.

Most of the investors who bought the power firms borrowed huge sums from banks to buy the assets. Lacking appropriate financing, they are trying to pay back their loans rather than investing to revitalise infrastructure.

The debt of gas and power suppliers is growing. And criminals frequently vandalise gas pipelines that supply power generating plants.

Even when power is generated, distribution companies can’t distribute it, because of the decayed infrastructure. So they don’t purchase it and consumers don’t get it.

There are also problems of power theft, inadequate customer metering and estimated billing. Consumption and payment are often out of tune.

If the government took over the power sector again, it would face all these challenges. It would have to take over employees and their salaries. State resources are already stretched.

If the sector were to be re-privatised, there is no guarantee that political, economic and social problems that occurred during the first attempt would not be repeated. These include corruption, surreptitious and unadvertised sales, lack of consultation with stakeholders, hidden fees or charges, undervaluation, extension of payment deadlines and sudden changes of preferred bidders.

Post-privatisation challenges call for the collaboration of government and the private sector.

In our paper we considered the model of third party government, which holds that citizens benefit when the government and the private sector work together. It includes funding assistance. The government need not own and manage utilities but could use an array of tools in collaboration with the private sector to strengthen key sectors of the economy. These tools include loans, loan guarantees, grants, contracts, social regulation, economic regulation, insurance, tax expenditures, vouchers and many more.

Many of the post-privatisation challenges in Nigeria’s power sector require the attention of the government. They include gas supply and dealing with vandalism, providing a regulatory environment that gives investors confidence, and providing long-term guarantees for loans, price subsidies and other support.

These steps would likely increase the budgets of government and weaken some of the economic benefits of privatisation, at least in the short term. Yet, without them, the private sector may be unable to turn a privatised public enterprise around, especially in the monopoly service sector. That would leave only short routes for companies to recover their investment and make profits at the expense of social benefits.

There has already been some collaboration like this in Nigeria.

In the final analysis our research revealed that privatisation cannot be seen as a one-off concluded programme in which the government is absolved from all responsibilities and liabilities. It has to collaborate with the new owners and managers to ensure the consolidation and success of privatisation.

This has a better chance of success than re-nationalization – which has never delivered efficiency – or re-privatization amid political and economic shortcomings.

Okechukwu Marcellus Ikeanyibe is a Professor of Public Administration and Local Government at the University of Nigeria.