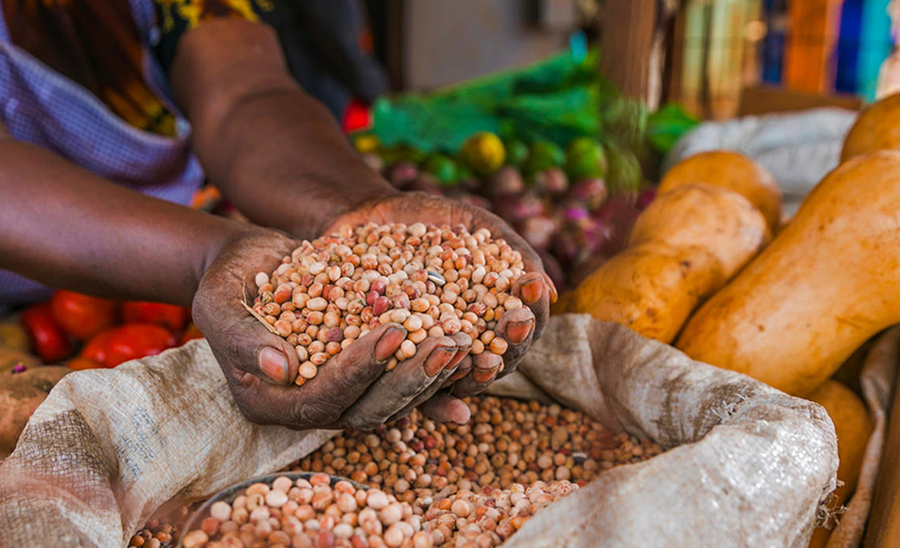 Salesian missionaries operate the St. Joseph’s Farm, in Sagamu, Nigeria. The farm is a center for training, research and production.

With a population close to 256,000, including a mix of Christians, Muslims and traditionalists, Sagamu is known for its agricultural products such as cocoa and kola nuts. The region’s rich vegetation and large masses of unoccupied or unused land continue to attract people to develop an interest in agriculture. Yet, the region has high rates of unemployment and underemployment, as well as a low rate of formal education.

The St. Joseph’s Farm initiative is located on 25 hectares acquired by the Salesians. It is a center of excellence for crop production, animal farming, research, and training, especially for youth and smallholder farmers. Each training session is expected to have 100 participants involved in farming activities and will indirectly benefit more than 5,000 people.

Overall, the farm has several objectives. It provides training for youth and the poor, especially widows and girls, enabling them to generate an income and reduce food insecurity. The farm also improves methods of crop production and teaches climate resilient techniques and practices, which help to increase smallholder farmers’ productivity and revenue in a sustainable way.

“At St. Joseph’s Farm, young farmers are also able to practice their techniques and become better at what they do, which increases their employment opportunities,” said Father Gus Baek, director of Salesian Missions, the U.S. development arm of the Salesians of Don Bosco. “Better employment and stable income will also help to curb migration and provide stable support for vulnerable people in the community.”

In the next few years, St. Joseph’s Farm will concentrate on the promotion of crop production including lettuce, cabbage, ugu, cucumber, maize, soybean, cassava, yam, and any other essential crop according to season and demand. The farm is also developing a greenhouse.

St. Joseph’s Farm is one among many programs that Salesian missionaries have launched since they first started working in the region in 2014. There is also a parish ministry, missionary out-stations, youth ministry, chaplaincy and agro-projects.

According to UNICEF, Nigeria is Africa’s most populous country and the ninth most populous country in the world. By United Nations estimates, Nigeria will be one of the countries responsible for most of the world’s total population increase by 2050. While Nigeria has the second strongest economy in Africa, it also has extreme rates of poverty with 100 million people living on less than $1 a day.

About 64 percent of households in Nigeria consider themselves to be poor while 32 percent of households say their economic situation had worsened over a period of one year, according to UNICEF. Poverty still remains one of the most critical challenges facing the country and population growth rates have meant a steady increase in the number of people living in conditions of poverty.