Home Management Is The Covid-19 Pandemic Fuelling The Energy Transition In Africa? 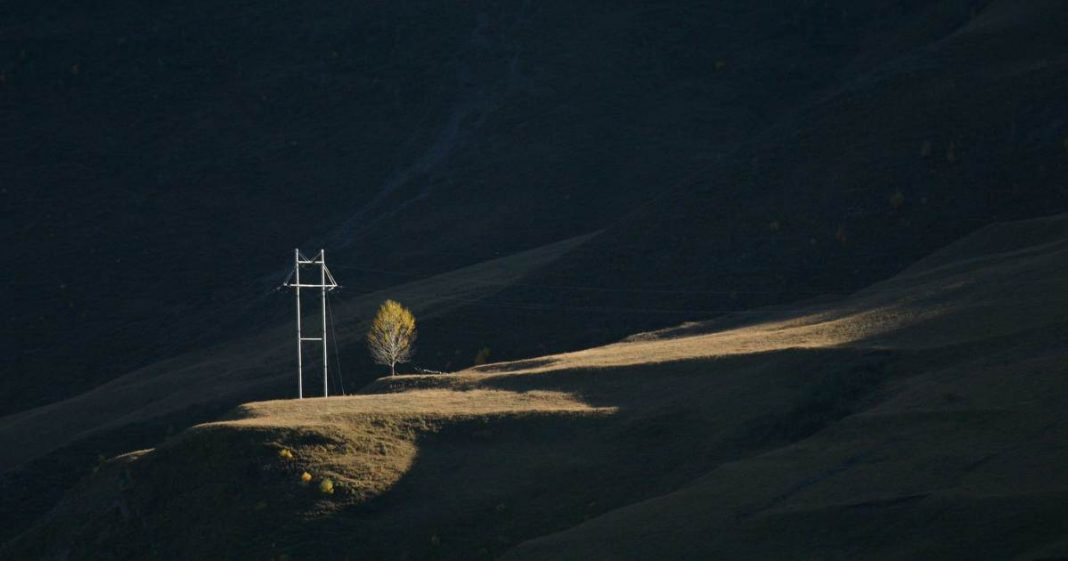 The world’s move away from carbon-based to renewable energy sources has been underway since the end of the last century. A number of Western countries are well on their way to becoming carbon neutral within in the next few decades. However, for Africa, with many countries on the continent still largely dependent on fossil fuels, that transition is going to take much longer.

WHAT WAS THE STATUS OF THE ENERGY TRANSITION IN AFRICA BEFORE COVID-19?

Oil and gas discoveries in Sub-Saharan countries in the last decade and the continued usage of coal mean that the continent is still heavily reliant on fossil fuels for its growing energy needs.

However, African countries have signed up to the United Nations Sustainable Development Goals (SDG 7) and are party to the Paris Agreement. In particular, the SDG 7 focus on affordable, reliable and modern energy would mean 600 million Africans having access to electricity generated from sustainable sources by 2030. So a number of African countries have announced policies to accelerate the move to alternative energy.

WHAT HAS BEEN THE IMPACT OF COVID-19 ON AFRICA’S ENERGY TRANSITION?

Lockdown measures to contain the spread of the virus and safeguard healthcare systems reduced global energy demand, resulting in a steep drop in the price of oil. As a result, Africa’s oil industry, which accounts for 40% of the continent’s exports, has seen an abrupt and severe drop in revenue, increasing fiscal pressures on major producers like Nigeria, Angola and Algeria.

At the same time, the pandemic has impacted supply chains for African energy projects and prevented workers from travelling. Moreover, financial resources intended for major energy developments have been redirected towards healthcare or used to ease the pressure on government budgets, particularly in heavily indebted Sub-Saharan countries. This has affected the financial health of state-owned energy companies, many of which were under pressure before the pandemic struck.

All this offers Africa the chance to accelerate its use of renewable energy, which in turn should make the continent more resilient to future economic shocks.

WHAT ARE THE OPPORTUNITIES AND RISKS WITH ENERGY TRANSITION FOR AFRICA POST COVID-19?

According to the International Renewable Energy Agency, Africa requires USD 70 billion to be invested in renewable energy projects each year until 2030 for the energy transition to take place.

Those that have invested have usually partnered with the limited number of quality state-owned entities. However, national energy companies are struggling in the face of the oil-price drop so African governments are looking for more ‘direct’ private-sector involvement. For example, last year, South Africa considered privatising its indebted utility giant, Eskom. Meanwhile the Ugandan government has indicated it may privatise parts of the state-owned national power transmission system, allowing up to USD 2.5 billion of private capital to help upgrade the grid.

While certain countries are considering diversifying their energy portfolio to include renewables, West Africa has continued to invest in liquefied natural gas while countries in the western and southern portions of the continent continue to construct refineries and ancillary infrastructure.

As Covid-19 has lowered the demand for crude oil, drilling has become less profitable. However, there is pressure – particularly in those countries facing upcoming elections – to develop new oil and gas projects to help the post-pandemic economic recovery. Combined with the first phase of the African Continental Free Trade Agreement in 2021, which will see renewed emphasis on large scale infrastructure projects (namely, transport) to underpin market integration, governments are likely to favour the continued use of non-renewable energy resources for some time yet.

However, the benefits of fossil fuels after Covid-19 will be transitory. With the pandemic disrupting the traditional energy system, Africa has the chance to reduce reliance on oil and gas and develop a net zero-carbon energy sector while still undergoing sustainable development and achieving economic prosperity.

WHAT DOES THE FUTURE HOLD?

To nurture a low-carbon energy sector, Africa needs private investment. But the private sector will only get involved in projects that are relatively low risk and offer predictable revenues. So African governments and institutional partners will need to develop frameworks and partnerships to make the investment environment as attractive as possible. The implementation of the African Continental Free Trade Agreement is set to drive economic integration that will also serve to fuel investor confidence in the long-term prospects of the region.

Investor worries around restrictive business environments, regulatory and policymaking constraints, and the lack of a clear strategy around the role of renewables are longstanding, but there is scope for investors to identify and pursue opportunities arising from Africa’s energy transition, and navigate the real and perceived risks such opportunities pose.

Amanda Mapanda and Abdullah Geelah are members of Freshfields’ Africa group. The group works with investment firms, multinational corporations governments, state-owned enterprises, and financial institutions, on complex transactions, projects, and disputes in all of Africa’s 54 countries.