Home Management Gains Of South Africa’s Pivot To Hydrogen Use 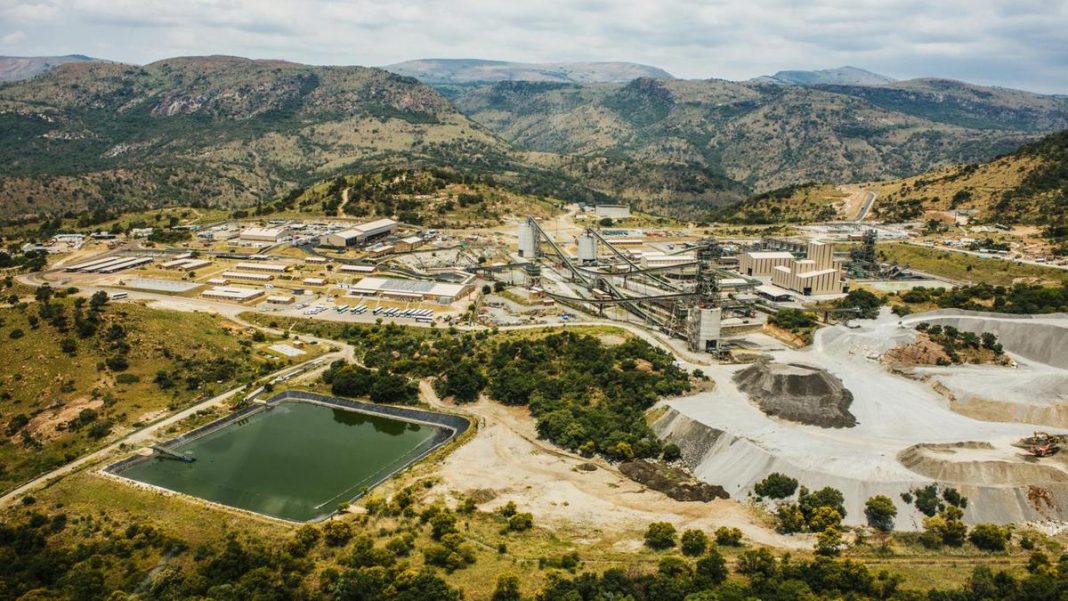 By year’s end, the world’s largest hydrogen powered land vehicle will be crawling along the dusty plains of South Africa’s Bushveld region.

Japanese firm Komatsu, which specialises in heavy industrial machines, will dispatch a hauling lorry that weighs almost 300-tonnes to a platinum mine belonging to Anglo American Platinum. These vehicles are common on mining sites, where their vast payload capacity is used to carry ore for processing.

These beasts of machines traditionally use diesel to fire their engines, but this one will be different. It will be powered by hydrogen, through a clean-burning fuel cell. Eventually, Anglo’s entire fleet of mine vehicles will run on emissions-free technology, chief executive Mark Cutifani says.

“We will use wind power or solar to create hydrogen, and then replace the diesel in a truck, we’ll have a carbonless energy footprint.”

Hydrogen is increasingly seen as a clean alternative to fossil fuels. It has no harmful emissions, with its only by-product being water. There are $95 billion worth of hydrogen projects underway across the world, according to PwC.

Countries ranging from the UAE to the US are developing technologies to tap into the most abundant element in the universe as an energy source.

Few countries though have as much to gain from hydrogen as South Africa, which produces around 80 per cent of the world’s platinum. The metal provides the catalyst that helps convert hydrogen to electricity through fuel cells.

South Africa’s president Cyril Ramaphosa said the country is developing a ‘Platinum Valley’, which will foster technologies such as electricity generators and vehicles. Tax incentives will be introduced to encourage local and foreign investment into the sector.

“It presents what I see as a great opportunity to build a local skills base and lead the country into a new era of energy generation and demand for its platinum group metals,” Mr Ramaphosa told the parliament.

Hydrogen generators have already been deployed to provide emergency electricity to field hospitals set up to manage a surge in Covid-19 infections, he said.

“Through this Hydrogen South Africa strategy, government and its partners have successfully deployed hydrogen fuel cells to provide electricity in some of our schools, and to build hospitals established as part of the country’s Covid-19 response.”

The government is under intense pressure to increase energy provision, with business and industry regularly being disrupted by power cuts. The coal dependent grid is straining with age, while providing more than 90 per cent of the national electricity capacity.

The country is in the process of procuring additional renewable capacity, but fuel cells are also likely to be part of the solution, says Zanele Mbatha, chief executive of Bambili Energy, a company which provides emergency generators to field hospitals.

“Fuel cells are highly reliable sources of energy,” she says. “We are so confident in our systems that they can provide the primary power for field hospitals – hospitals that have high care, and intensive care units.”

South Africa is also exploring other hydrogen-related technologies. The national postal service is trialling hydrogen powered motorcycles while the Council for Scientific and Industrial Research, a state body, is building a prototype drone it says is capable of staying aloft for up to eight hours, using an electric motor and fuel cell.

Such drones will be useful where cheap aerial surveys are required, such as infrastructure monitoring, geological surveys and even agriculture, says Erik Wegman, a senior CSIR engineer heading the project.

“One can imagine a drone is used to look at a farmer’s crop, to determine which areas need fertilising, which do not – bringing with it a cost saving.”

By using hydrogen, South Africa could even reverse the spending on imported fuel and become a net exporter instead. The country is an ideal environment for wind and solar energy production, which could be used to power the electrolysis plants that produce hydrogen from water.

“We can capitalise on this and move ourselves from being an energy importer, to being an energy exporter,” says Jonathan Metcalfe, head of hydrogen strategy for consultancy firm PwC South Africa.

Adopting a hydrogen strategy could completely revolutionise the South African economy, which is now struggling with record unemployment of 43 per cent, Mr Metcalfe notes. The country already has the infrastructure such as ports and roads needed to bolster exports.

South Africa even has an automotive sector that could potentially manufacture hydrogen-based vehicles for export.

The industrialised world is moving towards hydrogen and South Africa should take advantage of this through the manufacture and exporting of the fuel, Mr Metcalfe adds.

“In order to stimulate the economy, we need additional sources of export revenue. Playing to our strengths in South Africa, hydrogen offers a compelling argument, to generate all-important foreign currency.”

Gavin du Venage is Africa Editor at Engineering & Mining Journal. This article was originally published in The National News