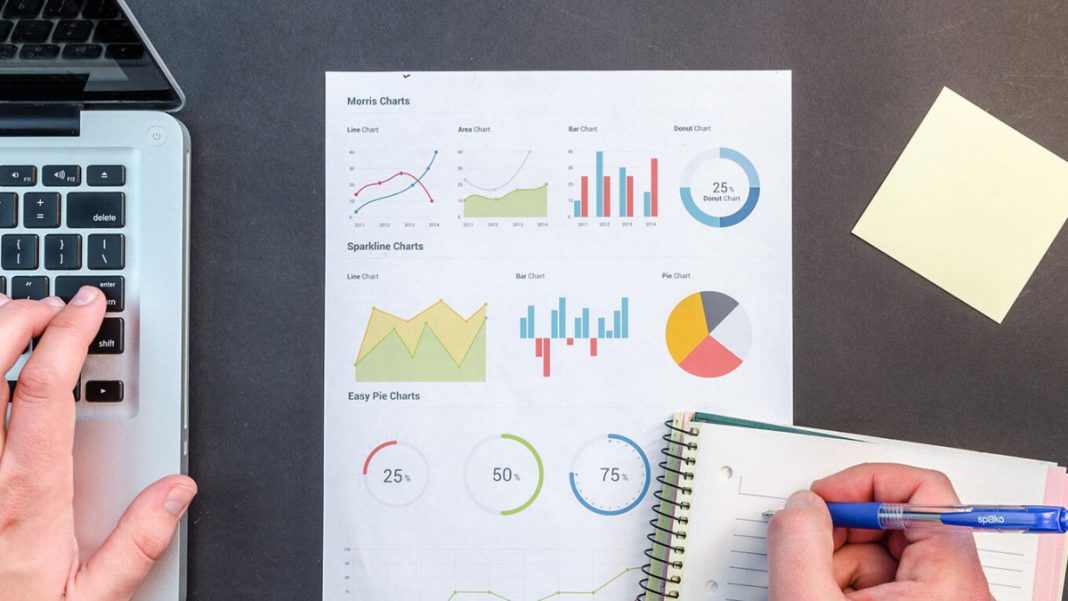 I might be late to the party, but in the last few years I’ve found that I’ve been occasionally creating and using videos (e.g. ‘screencasts’) in my role as a business analyst.

When used well, a video can be an excellent way of unambiguously communicating fairly complex information to a wide and geographically dispersed stakeholder group.  Not only this, but the barriers to creating video are lower than ever—you are probably reading this article on a device that is capable of creating and editing a whole range of different types of videos.  A well-made video explains and engages in a different way than a document.  You’ve probably found this to be true out of work.  Imagine you need to change the headlamp on your car: You could find the manual, and there will probably be a step-by step guide… but if you’re anything like me you’ll probably ignore the manual and go straight to YouTube and find a practical demonstration.   And when it comes to learning, who hasn’t watched a TED talk, a webinar recording or an e-learning course? We consume lots of video outside of work, so why shouldn’t we create and consume video inside of work too?

My interest in using video as a BA communication device started a few years ago when I needed to present a BA approach to a busy group of senior executives.   The challenge was finding a common time in our diaries.  This was a fairly high-stakes situation: without approval of the approach, the work couldn’t start.  Try as I might, I just couldn’t find a slot in our collective diaries that would work… well, not for about three months (which was far, far too late).

I considered writing a document instead.  I’d put a lot of time into formulating the approach, and I realized if I were to create a document it would be huge. Explaining the complexity using written words is hard—and I worried that the document would end up being ignored or skim-read at best.  I considered just sending the slides from the presentation that I wanted to give.  However, the slides were very visual and would mean very little to anyone without a verbal commentary.  That’s when it hit me: why not send the slides and a verbal commentary?  Why not use screen recording software to record myself giving the presentation, and then send the video file?  We can then discuss follow up queries via e-mail, and if we do need to get together, it’ll likely be for a much shorter duration as we’ll all be ‘on the same page’, so it’ll be easier to schedule.

The Reluctance and the Recording

It sounded like a good idea, but it suddenly felt risky and I initially felt reluctance.  Is sending a video to senior executives much of a too curve-ball? Will they actually watch it?  I reflected on these questions and decided the only way to find out was to try it.  I knew the stakeholders well, they were fantastic leaders who understood business analysis.  Using video was a risk, but a calculated risk, and if it can help us get ‘on the same page’ early, I figured it was worth it.

So, I recorded the video.  I decided to record it ‘screen-cast’ style (e.g. I captured my screen as I was presenting, and my voice, but didn’t use my webcam).  There are plenty of software packages out there that will do this, and if you have a virtual meeting account which allows you to record, you may well be able to use this (e.g. Zoom will allow you to set up a meeting and record it).  I did minimal editing (I chopped off the silence at the beginning and the end), and I sent a link to the video.

The Expectation Setting and the Reaction

I thought it would be really important to set expectations with the senior executives who I made the video for, so I got in contact with them to explain why I’d done it, and explained that it will hopefully save us time in the long run.  It’ll enable us to get ‘on the same page’ and progress far more quickly than if we had to wait until we had a common slot in our diaries.

Then came the tense nervous wait.  Would it work? Would they watch?

The first response I got back was along the lines of “Fantastic video, this approach makes total sense to me, can we just grab a few minutes to discuss [a tiny clarification]”.  The other responses were similar.  An unexpected bonus, that I later discovered, is that one exec had used the video to explain the approach to their colleagues/peers too.  From their perspective it was a win: they had a ‘presentation in a box’ which succinctly explained the BA approach.

Reflections and other Uses

After this successful experiment, I’ve used videos in other situations too.  My biggest takeaway is to make sure there’s a way of getting the file onto the corporate network.  E-mailing a video file often isn’t possible, and clearly putting confidential information on YouTube isn’t a good idea….  However, there are normally legitimate and approved ways of getting the file in.

I’ve predominantly used video to create short presentations/walkthroughs of approaches and ideas, I’ve used a video to highlight an issue with a customer journey.   I’ve also created a few limited ‘training videos’.  However it strikes me that video could also be useful for many other things too including prototyping, walking through scenarios, etc.  In my view it is particularly useful where a different type of engagement and discussion is sought.  A disadvantage is that videos are less searchable than a document, so they are certainly a tool that has specific uses (and probably aren’t something that we’ll use every day).  The art is using the right mix of tools for the context.

I’m going to continue to use/experiment with videos.  If you have used videos in your role as a business analyst, I’d love to hear how it went/what you used it for, so please do get in touch.