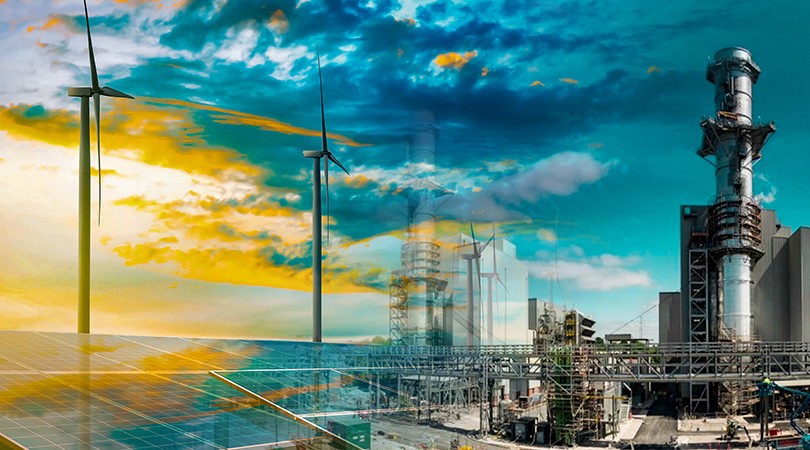 According to a recent World Bank publication, “Africa’s Resource Export Opportunities and the Global Energy Transition,” the world’s shift toward renewable energy and clean energy technologies will provoke a precipitous reduction in global demand for hydrocarbon fossil fuels, such as coal, oil, and natural gas. Given that nearly 50 percent of sub-Saharan Africa’s export value is composed of fossil fuels, the global energy transition may have profound effects on its economies. However, the report finds that, while the region as a whole is poised to prosper from shifting exports to mineral energy materials (MEMs) such as nickel, copper, and cobalt, these changes in global demand might be more disruptive to the region’s oil-dependent countries.

Exports of hydrocarbon fossil fuels (48.5 percent) and MEMs (23 percent) comprised over 70 percent of sub-Saharan Africa’s export value from 1995 to 2018; however, the export structure has changed substantially over the previous two decades, both in terms of export composition and trading partners. Although fossil fuels have consistently remained the largest source of sub-Saharan Africa’s exports, in recent years, their value has declined sharply (Figure 2, left panel). On the other hand, MEMs have experienced consistent growth as a share of their export value, with their value increasing sevenfold since 1995. Over the same time period, China’s role as a  trading partner with sub-Saharan Africa has grown significantly (Figure 2, right panel). Indeed, since 2009, China has overtaken the European Union as the largest importer of MEMs. A similar pattern exists in fossil fuel imports, with China’s growing share of imports rising since 1999, although China and the EU appear to have shared an approximately equal share of the import value of fossil fuels since 2009.

As renewable and clean energy technologies become more affordable and implementable, meeting the evolving global demand for MEMs will mediate the ability of sub-Saharan African economies to adapt to such a colossal economic disruption. Based on their analysis, the authors indicate that sub-Saharan Africa economies have a comparative advantage relative to the rest of the world that provides them with a promising position to benefit from a global shift to renewable and clean energy technologies that rely heavily on MEMs. More specifically, looking forward, the authors see growth potential for the Democratic Republic of the Congo (cobalt) and Zimbabwe and Cote d’Ivoire (nickel and copper). However, the authors note, in the short and medium terms, fossil fuels may remain an enduring source of government revenue. Nonetheless, they advise, in the long run, countries should anticipate a permanent decline in fossil fuel demand as the global energy transition develops.