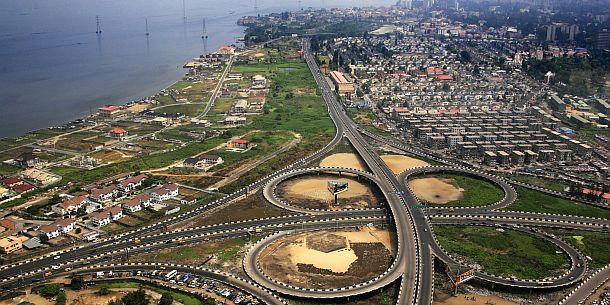 One of the biggest gaps for sub-Saharan Africa is in access to reliable electricity—a more pressing problem than ever due to growing reliance on technology for remote work and learning in the face of the COVID-19 pandemic. In fact, McKinsey finds that more than two-thirds of the global population without electricity is in sub-Saharan Africa (Figure 1)—though there is significant heterogeneity within the region, with countries in the south and west better connected than those in central Africa and Somalia. Notably, sub-Saharan Africa is not only behind in access itself, but is also falling behind in closing that gap: For example, despite having roughly similar population sizes, India expanded access to electricity to an additional 100 million people in 2018. In contrast, sub-Saharan Africa only expanded access to 20 million people. Given McKinsey also forecasts that African demand for electricity will quadruple from 2010 to 2040, the need for improved electricity infrastructure will only grow in the coming years.

While a significant share of current investment in African infrastructure is dominated by China, Figure 2, which shows McKinsey’s estimate of the composition of potential international investors by location and type, implies that other players look to be getting into the game. The United States comprises the lion’s share of the appetite for African investment, accounting for 38 percent of the investment potential’s country of origin. Trailing by a wide margin is the United Arab Emirates, China, and the United Kingdom. The types of international investors are more evenly split between government agencies, private and public pensions, investment companies, and banks. The McKinsey analysis estimates that these international investors could unlock $550 billion in assets under management for African infrastructure projects.