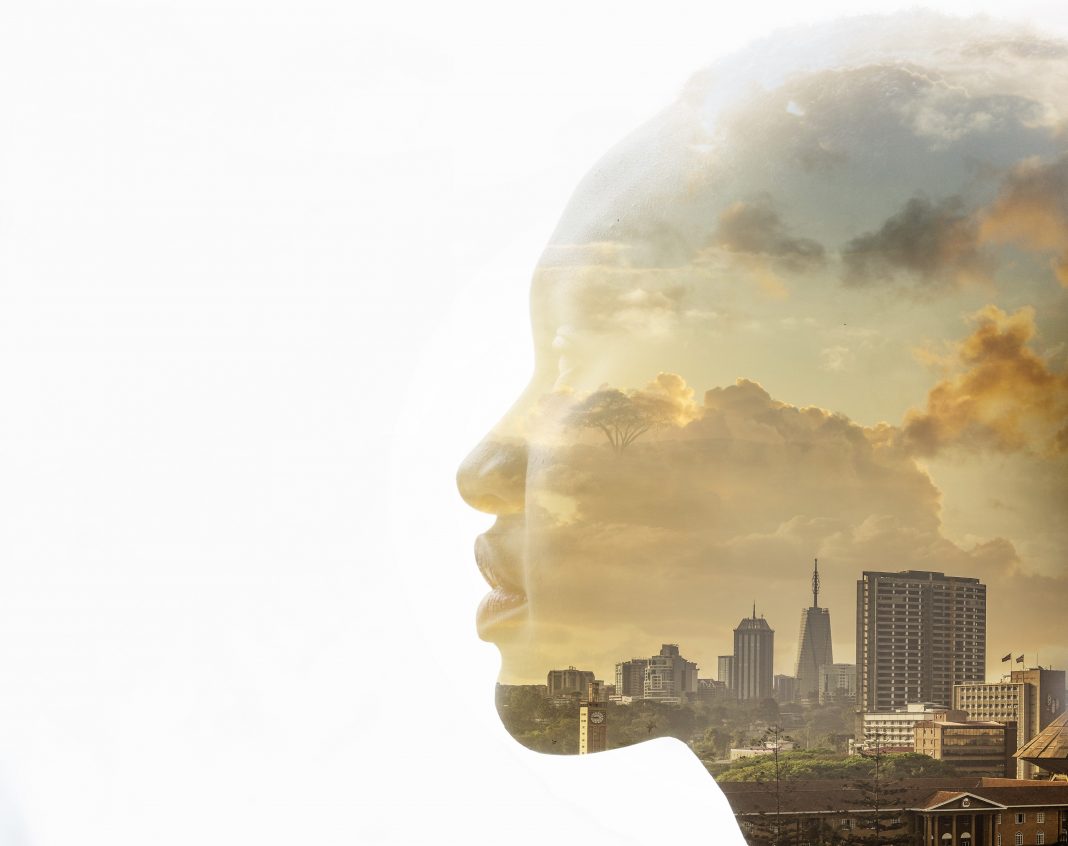 Look around any African city and some of the remotest villages and it seems that everybody is carrying a mobile phone. That’s because the continent is the world’s fastest growing region when it comes to mobile penetration, according to the GSMA, a mobile industry trade organization.

There were 477 million unique mobile subscribers on the continent in 2020, and that number is projected to grow to 638 million in 2025 in Sub-Saharan Africa alone, according to a GSMA Intelligence report.

And in every sector that lacks infrastructure — a huge challenge across Africa and one of the major factors that elevates costs and impedes economic development — mobile is helping bypass traditional modes of operation.

New types of services developed to meet local needs have emerged not just in finance (Africa is credited for giving the world mobile money) but also in insurance, energy, education, agriculture, logistics and health care.

The innovation is attracting the interest of big corporates in fields like health and energy who are looking for new business models and new technologies and a better understanding of coming disruptions.

“What is happening in Africa is that because of a lack of infrastructure startups are leapfrogging what can be found in European or American markets and are going straight to the next generation of mobile services,” says Emmanuel Delaveau, a general partner at Partech Ventures, which launched a dedicated Africa fund earlier this year. “This digitalization of traditional areas of the economy is very intriguing. We consider Africa to be one of the most exciting opportunities for the years to come.”

Some startups use basic mobile services like text messaging to move money or provide education or healthcare services. But others are starting to use cutting-edge technologies like blockchain for everything from digitizing medical records to delivering affordable renewable energy.

“Our advantage is that we do not have enough infrastructure so it is easy to start from scratch,” says Ethel Delali Cofie, a Ghanaian IT professional, entrepreneur and consultant who is considered one of the top five women impacting tech in Africa.

Cofie is part of a group advising the government of Ghana about how it might use blockchain technology for things like immigration and passport control.

“There is barely any infrastructure, so it is easy to design,” she says.

It was the same thing when Africa leapfrogged landlines and went straight to mobile. “We are a mobile-first continent now. The same thing might happen with blockchain,” says Cofie, a scheduled speaker at Viva Technology, a May 24–26 Paris tech conference.

This year’s conference will include an Afric@tech space that will welcome 100 of the most promising tech startups in Africa, with a dedicated lab, country pavilions, startup challenges and dedicated sessions.

Innovation is not new to Africa. “It has always been entrepreneurial. The world is just now noticing it,” says Cofie.

When hubs starting springing up in Europe around five years ago, money became available to create them in Africa. After the iHub in Kenya — which is widely seen as a catalyst for the region’s tech acceleration — proved the model, hubs started springing up across the continent. (See the chart.) “Once you have hubs, accelerators follow, and the more of those you have, the cheaper it is for startups to have access to places to work, so more people decide to join and it becomes a never-ending loop of growth,” says Cofie.

What’s more, “we have more million-dollar funding deals happening in Africa, the highest there have ever been,” she says.

Among the latest such deals was Partech Ventures’ new Africa fund’s first investment: a $3 million Series A round of financing for TradeDepot, a Lagos-based company that has developed a SaaS platform that integrates all participants in the trade-value chain, including manufacturers, distributors and retailers.

Partech Africa — which announced earlier this year that it secured more than €57 million in commitments toward its target size of €100 million and says it is making good progress — is the first technology fund of such a size from a top-tier international VC to be exclusively dedicated to the fast-growing tech ecosystem in Africa.

Silicon Valley investors are also active in Africa. Tim Draper was among the first Silicon Valley investors to bet on Africa with Savannah Fund and Draper DarkFlow. Andreessen Horowitz, another well-known Valley fund, led a $9.2 million 2016 Series A investment in Branch.co, a fintech focusing on bringing digital financial services to mobile phone users in Sub-Saharan Africa. Finally GV, the Chan Zuckerberg Initiative (CZI) and other funds grabbed headlines when they invested $40 million in Andela, a startup that aims to train Africa’s best software developers and get them jobs at some of the world’s biggest tech firms.

Still, many startups are facing a dearth of investment capital, especially across the continent outside of the three tech hubs (Nigeria, Kenya, South Africa) where investment funds are highly concentrated.

Corporate VC could help meet the financial needs of startups outside these hubs. Orange Digital Ventures Africa launched a €50 million African corporate venture fund to stay at the helm of Africa’s mobile revolution last year. And VINCI Energies, Total and Sanofi are all participating in the Afric@tech lab at this year’s Viva Technology conference, with the hope of forging collaborations with startups that could help them understand disruptions, but also to manage disease and make affordable energy available to those who need it.

The combination of local talent, new technologies, VC money and big corporates’ deep pockets, expertise and ability to scale, has the potential to profoundly transform life on the continent.

“We stand at an amazing place in history,” says Viola Llewellyn, the co-founder of Ovamba, a Cameroon-based fintech company and a scheduled speaker at Viva Technology. “Never before has the African continent had a better chance to get it right. Will leapfrogging teach us the best way to trade the trillions of dollars in commodities, products and services profitably, responsibly and sustainably? Will we learn from the failed oil and gas sector, where value has been eroded by dependency, mismanagement and poorly structured regulation? Perhaps this time the democracy of technology will create abundance, or at the very least access for all.”

Jennifer L. Schenker is Editor of The Innovator news