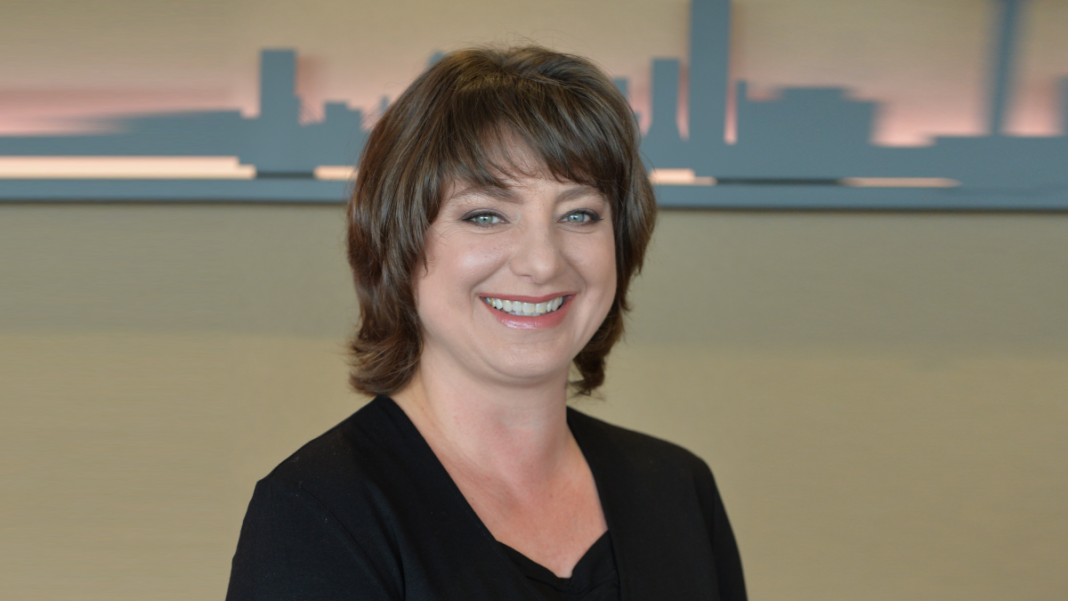 Africa has the potential to gain ground and grow with the right focus on infrastructure investments, through partnerships between public and private sectors

Industrial Automation is getting a lot more attention these days. The global industrial terrain can no longer do without it as workload increases, with big data driving everything. Automation and Digitalization is probably the most important industrial technology right now, and as the contest between economic development in Africa and automation takes a rather racier turn, the dawning of the fourth industrial revolution is expected to offer the continent unprecedented technological gains that would enable it leapfrog its developed counterparts. The advances in automation, artificial intelligence (AI) and robotics are coming fast and furiously and may well result in job losses in certain industries as businesses incorporate them into their operations to cut costs and improve efficiencies.

A more optimistic view sees robots working with humans instead of replacing them, through augmentation, with human workers firmly in control of the machines, while machines make the humans more efficient. For Siemens, the industrial powerhouse founded in the 19th century, the link between humans and automation is imperative and encouraging the integration of both is even greater. Through the creation of digital manufacturers that’s thriving in the 21st century, Siemens has consistently offer  solutions for Africa’s industrial challenge.

Siemens is one of the few companies that have survived many technological and industrial revolutions since 1847 when it was founded by Werner von Siemens. In its whole life, the Siemens Company has journeyed through steam turbines, trains, electricity, internal combustion engine, the jet engine, wind power, personal computers, wireless communications, and now, big data. Other than being a part of managing these eras, Siemens also lead the revolutions as one of the world’s largest industrial enterprises. Today, Siemens is organized into 7 divisions, most of which offer highly complicated products. The divisions address markets such as power and gas, energy management, digital factory, process industries and drives, building technologies, mobility and power generation services. Recently the company very successfully concluded an IPO of the Heathineers business making it one of the largest transactions in Europe.

With the advent of more connected industries , Siemens is once again leading the way with its digital portfolio. With digital technologies having a new connotation, the Siemens Company is left with no choice but to marry information technology to the task of building, and delivering its innovatory digital products for manufacturing, energy and transportation. Steering Africa into the next industrial revolution is the mission of Sabine Dall’Omo, who has worked at Siemens for over 25 years. With responsibilities for Anglo Phone Africa , Dall’ Omo has been described as one of the most influential women in engineering in Africa.

Of German descent, and now an adoptive native of a continent she now calls home,  Dall’ Omo was named Siemens Africa CEO in 2012 with a mandate to ensure the continent leverages IT and data to advance African
societies and create smarter cities and industries. Charting her course for Siemens Africa, She narrates the Siemens’s approach to the digitalization which brings coherence to a diverse portfolio, whilst broadening the on-going technology revolution.

How is Africa positioned to take advantage of industrial automation, and what’s Siemens role in it?

Africa has the potential to gain ground and grow, with the right focus on infrastructure investments through partnerships between public and private sectors.  The ability to capitalize on digitalization represents an immense opportunity and countries that are quick to embrace new technological advancements are more likely to prosper and achieve inclusive growth.  Siemens agenda, in all of these, is to support sustainable development of manufacturing, rail and road transportation as well as end to end electrification– with solutions and projects in Africa, for Africa.

What will be Siemens role as part of efforts to ensure seamless transition to the new age technology?

In order to ensure success in this Fourth Industrial Revolution, it is important for companies to focus on education. More needs to be done to encourage, support and advance digital skills from an early age in schools, universities and in the workplace. Businesses also need to invest more in up skilling and preparing its workforce for the digital future. At Siemens, imparting digital skills is part of our process.

More importantly, new technologies like data analytics, the cloud and the Internet of Things, which merges the virtual and real worlds, has enabled us at Siemens to offer substantial productivity increase across our clients’ entire value chain, from design and engineering to sales, production and service.  Siemens has also initiated a number of vocational training programs for youth to learn valuable skills.  Siemens investment in education spans the Africa continent where we have partnered with universities and technical institutions to help bolster skills development and awareness around digitalization and advanced automation.

What are your views on where the African industry is going, with specific reference to automation and how it’s shaping up?

The Fourth Industrial Revolution is not just about technology.  It’s about agreeing on a vision for joint economic development.  A vision that unleashes energies and provides the much needed fortitude—which in itself requires more integration.

Digitalization in Africa is poised to happen in small isolated areas unless governments drive overarching policies to ensure consistency of standards. Africa is in a unique position to leapfrog its legacy and imagine a new world, relevant and right for the individual economies whilst leveraging on the benefits of regional integration on the continent.

What are your thoughts on the threats that automation poses for existing businesses and models?

A major threat that automation poses for business remains the need for companies to up skill their workforce. Globally, Siemens spends 500 million euros a year on professional training in order to keep its workforce skill sets up to date. Companies will need to rethink and restructure professional education and embark on massive collaborations to work achieve that. Our schools will have to change, too. After all, learning is not just about concrete professional skills. It’s also about inspiring creativity; fresh approaches and learning how to interact.

What is your view of what the future of work, and Siemens place in it, will look like?

The office-based workforce will feature a wider generational span than ever before, and could be augmented with AI (Artificial Intelligence). The workforce will also change, with the work done in the office will become more dynamic. And this means that the future of work will be more agile and flexible, bringing greater connectivity to the work environment.  Siemens will continue to innovate systems and solutions to explore the fullest possibilities of digitalization. These features will, in turn, create the conditions for tomorrow’s smart offices – a workplace that is a magnet for talent, a place of innovation, and a source of productivity.

The rapidly emerging new age technology has been said to be capable of disrupting an entire economic system to the point where a fundamental restructuring might be required. In this event, what are your thoughts on what might happen?

From an African perspective, disruptive technology propels development; it presents an opportunity for progress.   To improve digital adoption in Africa, we first need to understand what it is and confront digital misinterpretations. Complexities in interpreting digitalization must first be simplified. Therefore, organisations need to create awareness and demystify what digitalization really means and promote how it can benefit business and society.  Imagine the possibilities of a smart city that is completely digitally linked; Trains and Road networks become more efficient and less congested, energy systems move from big power stations to decentralised energy systems which are cleaner and bring power directly to the people, buildings become more efficient with a reduced CO2 output, manufacturing becomes more personalised and flexible and healthcare becomes more affordable and patient centric. These are just some of the possibilities that we are working towards every day with governments and customers across the continent.

So can we then assume that as certain jobs move from humans to technology, there will be a parallel and equal creation of new jobs? If not, how do we retain the employment balance?

Yes, digitalization has disruptive effects and has created some uncertainty about the future of work, people’s jobs and wages but it can also contribute positively to society. The misconception remains that technology will produce mass unemployment, but that is not entirely true. Although some jobs will be affected by technology, new jobs and skill sets will be required to help deal with this new technology.

At Siemens, we believe that digitalization can bridge the gap between the blue and white collar jobs, to create what is termed the ‘grey collar’ job. This means that humans and machines do not need to compete for jobs, but instead, work coherently to create a new type of talent. The continuous advancement of skills that will enable this type of worker to utilise and work with this type of technology is vital. That is why businesses need to play a role in equipping employees with the necessary skills and knowledge in order to actively contribute in the digital transformation

Could you tell us more detail about how Siemens systems are unique in solving everyday business problems?

Our technology is the hidden hand that moves society forward. As the market leader in the field of electrification, automation and digitalization, we play a role in the value chain of many industries, even though most people don’t know much about what Siemens does. We digitally transform industries, harness energy resources to improve power generation, move people and goods via road and rail, and develop complex solutions for our clients through our digital analytics platform.

As a global company, how do you stay relevant to local needs in a continent that is so diverse?

We believe that it is our core values and substance that keeps us relevant in Africa. Our employees across the continent work hard to ensure that we bring lasting value to our clients and society.   With a footprint and presence of 157 years on the continent, it’s not just about where we have come from but rather where we will go alongside the ambitions of the continent I now call home.