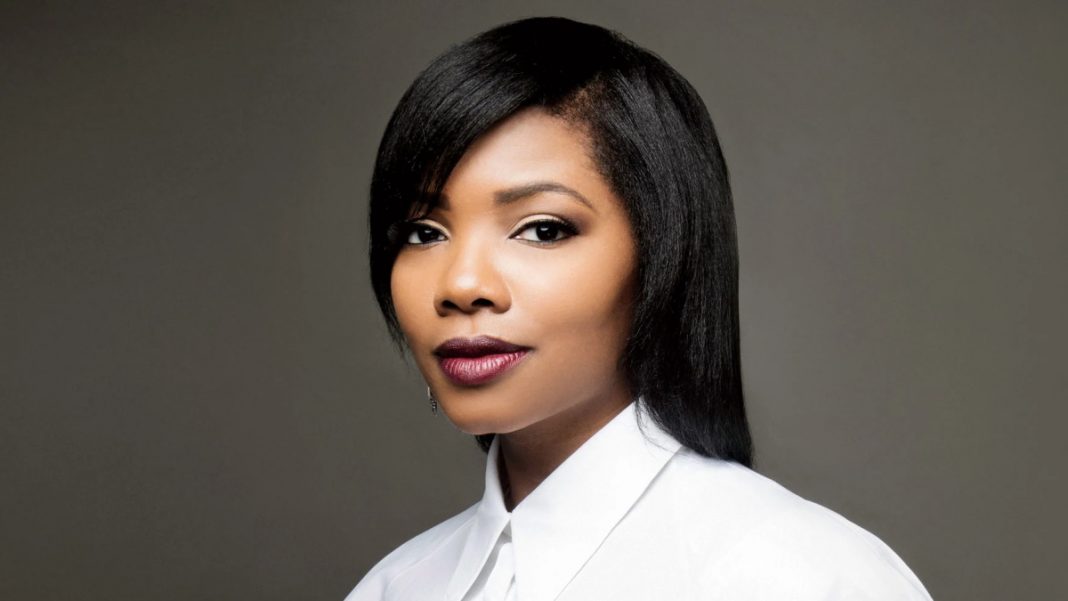 In 2015, when Tokini Peterside conceived the idea of Art X Lagos, her aim was to evolve an art brand that would drive a commitment to building ties among artists, collectors, curators, public institutions and galleries in an intimate and friendly environment, not only enticing collectors already acquainted with or new to West African art, but also surprising those already familiar with the region.

As an initiative to foster a vibrant visibility of African artists, Art X founding principle is hinged on an interest to reinforce visual arts as

an important component of Africa’s creative industry. Structured around a dynamic curatorial programme with an open call for participation to artists and galleries, Art X Lagos model is greatly in favor of an alternative, museum-styled exhibition experience, inviting artists and galleries to propose work that provokes alternate artistic interpretations.

Through a broad, dynamic program of exhibitions, talks and interactive projects, and carefully selected panel of curators, Art X Lagos presents a unique snapshot of West Africa’s most exciting contemporary artists, routing for an immersive, multi-sensory experience from a diverse range of contemporary artists, whilst positioning Lagos as an emergent cultural capital on the continent.

Let’s start from the beginning: How did you go about creating a fair more or less from scratch?

I launched ART X Lagos in November 2016 after months of preparation and research. The idea of an art fair that would serve as a catalyst for the art scene in West Africa had come to me a few years prior, during my work as a strategy consultant for luxury and culture brands, but it wasn’t until my experience of the 2015 Venice Biennale curated by Okwui Enwezor, that I became convinced to turn my ideas into reality. Okwui Enwezor was the first ever African curator of the Venice Biennale, and as a result he ensured the participation of greater numbers of African artists than had hitherto been the case at the Venice Biennale. One only has to look at the artist roster of this year’s Biennale to realize that Okwui’s Biennale was a special moment for the African art world. After the Biennale I returned to my business school, INSEAD, in France, where I was studying for an MBA at the time, and proceeded to develop with my classmates the idea of a platform for African artists in Nigeria that could bring the world to our home turf to experience the diversity of talent in our region, and could showcase the city of Lagos as a destination on the global culture map. I completed by MBA in December 2015, and a few weeks later I was back in Lagos preparing for the platform that would eventually become ART X Lagos. My goal was to develop a Pan-African platform that would showcase the best and most innovative talent within the art industry, and which would magnify the patronage of artists across the continent, whilst inspiring the next generation of African artists. Precisely 10 months later we opened the doors to ART X Lagos – the first international art fair in West Africa – and showcased the works of over 60 artists from 10 countries across Africa and the Diaspora.

Since inception, what are the important issues facing you?

The main challenge we are facing is simply that our ambitions and goals significantly outweigh our resources. We are consistently having to come up with innovative ways to deliver a world class experience that will impact the arts and wider community, and live up to international expectations, on a moderate budget.

What advances and developments have you seen in the region, and how is the local art scene developing?

We have witnessed a lot of change in the Lagos art scene since launching ART X Lagos. First, our goal to grow the base of local collectors appears to be materializing much faster than we expected, with many individuals who were first-time buyers at ART X Lagos, progressing gradually on their way towards becoming committed collectors. We also noticed that the exposure to an international audience, which ART X Lagos provided to local Nigerian artists, led to several of them being approached by international art galleries for representation and also resulted in acquisitions by renowned museum collections such as the Zeitz MOCAA, thus beginning the internalization of the careers of certain Nigerian artists. Another goal we had to democratize the art world, by welcoming thousands of guests from all sections of society to ART X Lagos, has also led to the lowering of the average age of visitors at local art exhibitions and events, with greater numbers of young people being encouraged to participate in these experiences.

What makes ART X Lagos special to the region and how do local artists respond?

ART X Lagos is special to the region because, outside of the two art fairs organized in South Africa, we are the only other international contemporary art fair in sub-Saharan Africa. This means that for artists and galleries who seek to connect with collectors elsewhere on the continent, we present a unique opportunity.

So, what are your long term aspirations and goals?

Our long term goal is to be not just the only art fair in West Africa, but also to be a leader on the African art fair circuit.

With the increasing numbers of art fairs that have appeared globally in recent years, how has this affected the West African art market, which has seen a fundamental change in the way that artworks are purchased?

In the last five years, two Africa-focused art fairs have sprung up outside the continent – 1-54 and AKAA – and they have taken the works of African artists to London, Paris and New York. In addition, the South Africa-based fairs have consolidated their local market. These developments have exposed West African artists to a broader audience, and have contributed to the growth of the sector in the region.

Who do art fairs, such as yours, benefit and who are they detrimental for?

Art fairs such as ours benefit artists and the galleries that represent them. We provide an outstanding visibility platform through which their work can be discovered, and new relationships with collections and institutions can be formed.

Could you tell us a little more about the selection process? What are the criteria for getting a booth at Material?

Our art fair is via invitation. We extend invitations to the leading galleries in Nigeria, across Africa and the Diaspora, to join us each year.

There’s a huge amount of buzz around Lagos in the art world these days, in part because of projects like ART X . What do you think of the current state of the city’s art scene, and where do you think it’s going?

Our city’s art scene is thriving, thanks to unrelenting work by several important players over many years. Before ART X Lagos came along, longstanding institutions such as Art House Contemporary, Terra Kulture, Nike Art Gallery and African Artists’ Foundation to name a few, were working tirelessly to support artists and position the arts sector as a critical component within the creative industry. Their work inspired many others such as myself to get involved and become more proactive players in the art world. As other players continue to join the fold, this can only lead ultimately to the establishment of Lagos as a global cultural capital.

What is the main goal of Art X Lagos?

When the dust settles after the fair, what’s next for you?

Building on the success of our art fair, and evolving the ART X brand.