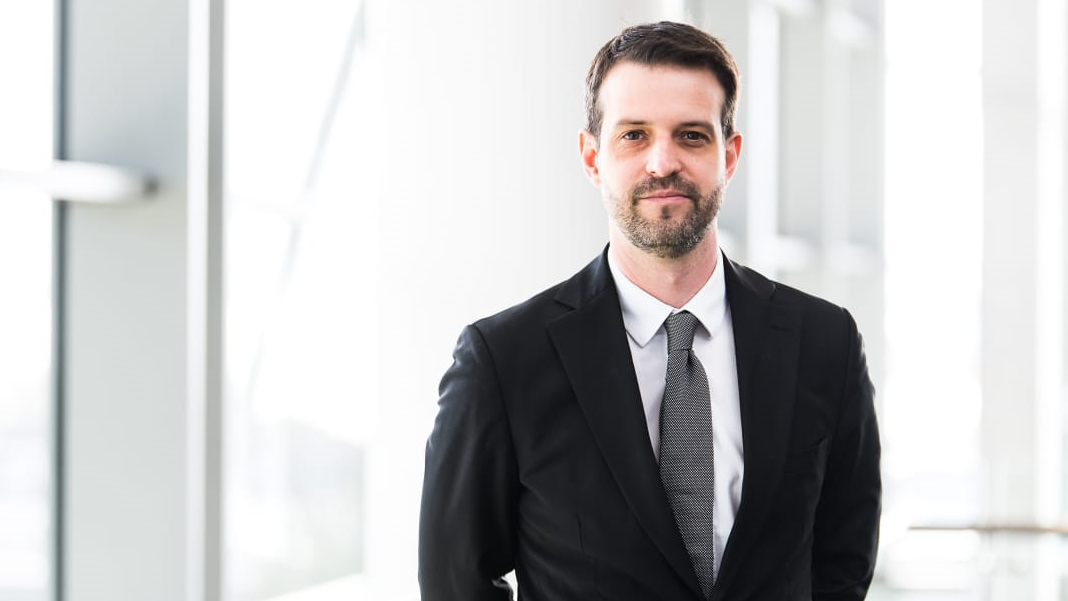 Africa Oil & Power, the leading platform for energy investment and policy has been convening a heralded series of  energy events since 2015. The flagship Africa Oil Power conference has steadily gathered momentum as a significant oil and gas event whose aim is to flourish the sector and resolve various issues faced by the industries.

Last October2019, the fourth flagship event in the series held at the Cape Town International Convention Center, and drove a conversation about the best way to drive Africa’s energy sectors forward. The event also looked at the role of gas in Africa’s power sector, renewables and the promise of regional power pools–concentrating on what national oil companies are doing in Africa.  Speakers at the conference included H.E. Macky Sall President of the Republic of Senegal. H.E Gwede Mantashe Minister of Mineral Resources and Energy, South Africa.H.E, H.E. Mouhamadou Makhtar Cisse Minister of Petroleum and Energy, Senegal. H.E. Awow Daniel Chuang Minister of Petroleum of South Sudan,  Ministers of petroleum and power from 20 African nations and the Secretary General of APPO.

In its drive, the stated goal of the conference doesn’t lack ambition as it continually aims to ignite a continent-wide movement of  promoting cooperation and enabling investment. Guillaume Doane, CEO of Africa Oil & Power talks about the conference, its goals and the future of energy.

What was the motivation behind establishing the now influential AOP platform?

The genesis of Africa Oil & Power was simple. We wanted to organize the type of energy conference that we ourselves would want to attend. We had been to so many energy conferences, large and small, that we felt like we knew exactly the kind of experience attendees were searching for. We wanted to create an event that could bring the entire value chain of the African oil and gas industry under one roof, including electricity, an aspect that had never really been done before. We wanted to create the most immersive and engaging content experience possible, one that put huge emphasis on digital and multimedia technology to tell compelling stories. And lastly, we wanted to establish a setting where we could facilitate networking and dealmaking. We recognized from the start that Africa is the world’s most underexplored and overlooked oil and gas region. We believed that for Africa Oil & Power to be effective, we would have to be a strong advocate for investment in Africa’s oil, gas and power industries. That pro-Africa, pan-Africa narrative drives everything that we do.

When you started reaching out to stakeholders in the sector, were they receptive?

In fact, it was our stakeholders who approached us to organize the first conference. There was a lot of appetite for an event that could be a vehicle for countries to promote investment and for indigenous energy companies to gain recognition through an event that reserved a place for them to stand out on the program, on the stage and on the exhibition floor.

What’s your impression on the impact you’ve had so far during the last AOP 2019 conference.

We are proud that after four years that there is widespread recognition that our flagship conference in Cape Town is now an important mainstay on Africa’s energy calendar. We have worked incredibly hard to surround the annual Africa Oil & Power conference with regional and national events that strengthens our movement and builds our business network. The African continent is full of amazing and unknown oil and gas companies that you would typically not meet at other energy conferences. It is so important for us that Africa Oil & Power promotes a certain inclusivity that welcomes these companies to our events and gives them a place to tell their incredible story. After three years, we believe we are continuing to fulfill that important part of our mission.

How do you describe your role at AOP? Executing the board’s ideas or advising the board-based on your findings?

I don’t think any company can be successful unless its management spends a lot of time doing both. Which is to say I am contributing my vision for where the company should go and I also spend a great deal of time listening to other people’s views on how to realize that vision. In addition to our Board of Directors we depend greatly on our Board of Advisors for their insights, wisdom and combined decades of industry experience. We frequently survey our audience on ways to improve and we travel all over the continent to meet people and hear their perspectives. In the last year, members of our team travelled to 18 African countries to work with governments and companies. There are few, if any, energy conference organizers that cover that wide of a footprint in Africa. We believe it is crucial to be out there and engage constantly.

What are your thoughts on thehypothesis that energy will become almost free, creating space for a new economy around value-added services in energy?

If such a day is ever to come, we believe it is certainly not in the near future. Exploring for oil and gas resources is an expensive and risky exercise. Building infrastructure like pipelines, LNG plants, refineries and power plants costs significant investment and political capital. And for African countries, finding the investment and technology necessary to developing their natural resources can be a monumental challenge. Africa competes with jurisdictions worldwide to attract FDI. Only 11 African countries produce enough oil and gas to satisfy their domestic needs. And fewer than 40 percent of Africans have access to electricity. This gives you a small notion of the challenge that still lies ahead and why we as Africa Oil & Power lobby so hard to help African countries attract investment.

Could you talk a bit about the history of oil prices?

Volatility, uncertainty and fluctuation. Those are the inevitable byproducts of an industry that is cyclical in nature. As former President Obama has said, history does not move in a straight line. It zigs and zags. But what we do draw from our experience is a long and winding road of cumulative progress. Today the world is more peaceful and prosperous than it was 50 years ago and 50 years before that. The same can be said for the oil and gas industry. When we started Africa Oil & Power, a barrel of oil was $35. The prolonged industry slump was the most calamitous period for African producers. Economies collapsed into recession. Companies were bankrupted. Countries fell into debt. Thousands of jobs were lost and billions of dollars of investment were wiped away. Last week, oil prices were at their highest levels since 2014. There is renewed appetite and optimism for big projects in Africa. We launched Africa Oil & Power with the confidence that the industry would eventually recover as it always had. Energy investors apply that same mindset.

Although it is still evolving but I’d like to ask you this: What is the level of AOP’s recognition within the continent’s energy sector as a force for good?

We are so pleased to have encountered so many people who embrace our view that the oil and gas industry is a force for good in Africa. Corruption, pollution, inequality and waste are undeniable parts of Africa’s oil and gas heritage. But they are part of a complex and nuanced history. But overall, oil and gas have had a remarkable impact in enabling development, generating wealth and shaping societies and communities. There are several countries like Uganda, Senegal, Mauritania and Kenya that are just joining the oil and gas economy. Several others will follow them, a trend that will continue to accelerate the development of African countries and, it is hoped, bring the continent closer together through trade, new infrastructure and more cooperation.